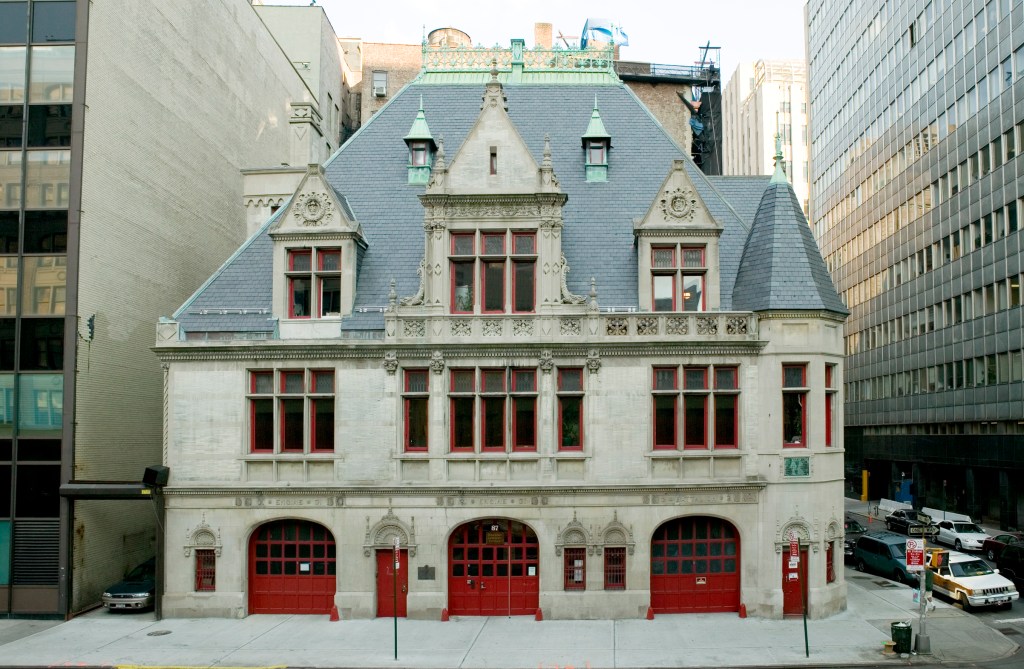 Renaud’s brother Craig Renaud will emcee the private event alongside DCTV co-founder and co-executive director Jon Alpert. Additional family and friends of Renaud are expected at the tribute, which will include a presentation of excerpts from the director’s films, and a discussion of his work with guest speakers.

Renaud was on assignment in Ukraine in March for TIME studios when a vehicle he was riding in came under fire from Russian forces at a checkpoint near Irpin, just outside of Kyiv. He was killed and another occupant of the car, photojournalist Juan Arredondo, was injured.

“Migration under desperate circumstances, the focus of Mr. Renaud’s last project, was a recurring theme for him,” The New York Times reported in a story about his death. “Along with his brother dele, he made documentaries about Haitians deported from the United States and children fleeing poverty and danger in Central America… Other of the Renauds’ subjects included war, drug addiction, gang violence, homelessness and environmental calamity.”

Brent became known for documenting the human side of conflict in some of the world’s most dangerous places, including Iraq at the height of the US occupation, cartel-controlled areas of Mexico, Cairo in the midst of upheaval, Afghanistan, and Ukraine after the Russian invasion.

“He was just the absolute best war journalist that I know,” fellow filmmaker Christof Putzel told the Associated Press after Renaud’s death. “This is a guy who literally went to every conflict zone.”

Brent and Craig Renaud began their careers as interns at DCTV, the institution described as “New York City’s preeminent community of and for documentary storytellers since 1972.” They went on to win a Peabody Award, a duPont Award, the Edward R. Murrow Award, an IDA Award and numerous other honors. Even as their filmmaking reputations grew, the brothers maintained a close relationship with DCTV.

“I remember Brent Renaud as a quiet young man, unassuming, quick with a penchant for what he called, ‘fountain drinks’ – tall cups of icy soda that he would get from the Subway sandwich shop that was up the block from DCTV,” DCTV’s CFO Catherine Martinez, herself a former intern for the organization, recalled in a piece posted to the DCTV website. “Cold beverage in hand, Brent had an innate ability to find stories where others were not looking or could not see. He could noiselessly melt into the backdrop, letting the subject shine.”

The firehouse edifice occupies a location in the Chinatown section of Manhattan.

“Years in the making… DCTV’s Firehouse Cinema: A Center for Documentary Film will feature first run and curated programs,” according to a release about the new venue. “The theater will offer a dedicated space for documentary films—making it one of a few of its kind in the world.”

“Founded in 1972, DCTV has not only produced countless award-winning documentary productions,” a release noted. “The organization’s early public screenings… and first docs—often made by residents gathering together to collectively film local issues—helped bring crucial changes including ousting corrupt school boards, securing community control over their local hospital, and fighting for the rights of taxi drivers and sweatshop workers.”

In a statement, Alpert and Tsuno spoke about the evolution of DCTV.

“We used to show our documentaries on the corner of Canal Street from an old mail truck we bought for $5,” they said. “We had two black and white TV sets and a sound system that was like two tin cans and a piece of string. It took 50 years to build the DCTV Firehouse Cinema, this beautiful palace for documentary films. We want to thank everyone who helped us get here and can’t wait to show you around.”