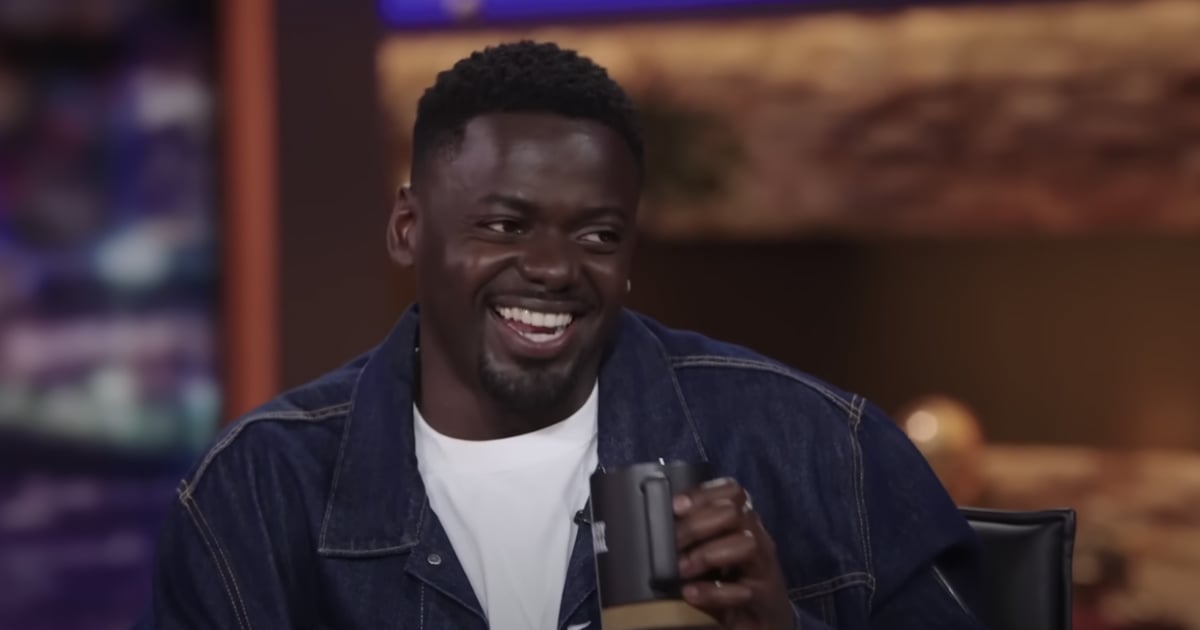 It took a while, but somebody finally asked Daniel Kaluuya about his infamous 2021 Oscars speech. Remember, when he shouted out his parents from him for having sex as he accepted the best supporting actor award? Well, on July 25, “The Daily Show” host Trevor Noah seized the opportunity to get to the bottom of that hilariously-awkward moment when he had the “Nope” star on his late-night talk show.

“Before I let you go, there’s one question I’ve been dying to ask you, and this is from the Oscars,” Noah said. “In your [acceptance] speech, you said, ‘I want to thank my mom and dad for having sex.'” Which the actor surprisingly noted is the first time anyone has ever asked him about that comment. Noah went on to praise Kaluuya’s “joyous” moment but had to inquire further about his mom’s shocked reaction — which, at the time, was captured right on camera.

“They cut to her, and your mom is an African mom,” Noah pointed out. “Everyone was like, ‘Hahaha,’ but [she] was like, ‘Did this guy just say I have sex on TV?'” Kaluuya may have gotten away with his sly remark in the moment, but he told Noah that his mother eventually confronted him months later. In his defense, the actor told her, “I’ve got your personality,” so he can’t be faulted for publicly outing her sex life (right?).

Kaluuya also shared that he did make sure to FaceTime his mom immediately after he delivered his speech to assure he was just joking. In case you need a refresher, look ahead to rewatch the actor’s hilarious Oscars acceptance speech, then watch him recall what happened next above.