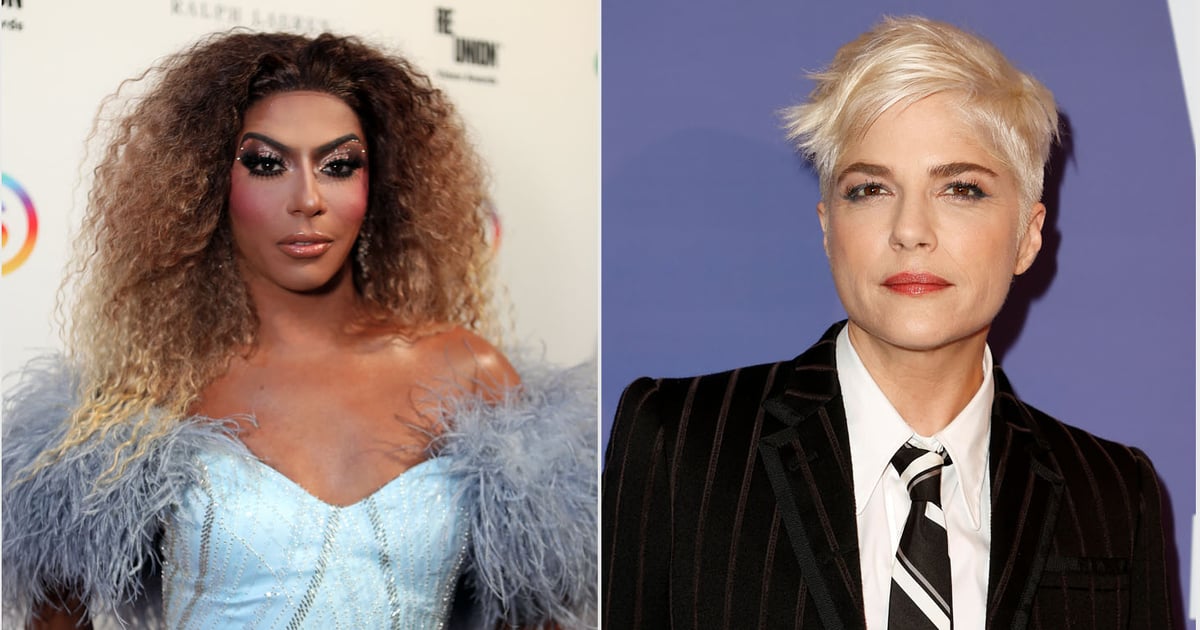 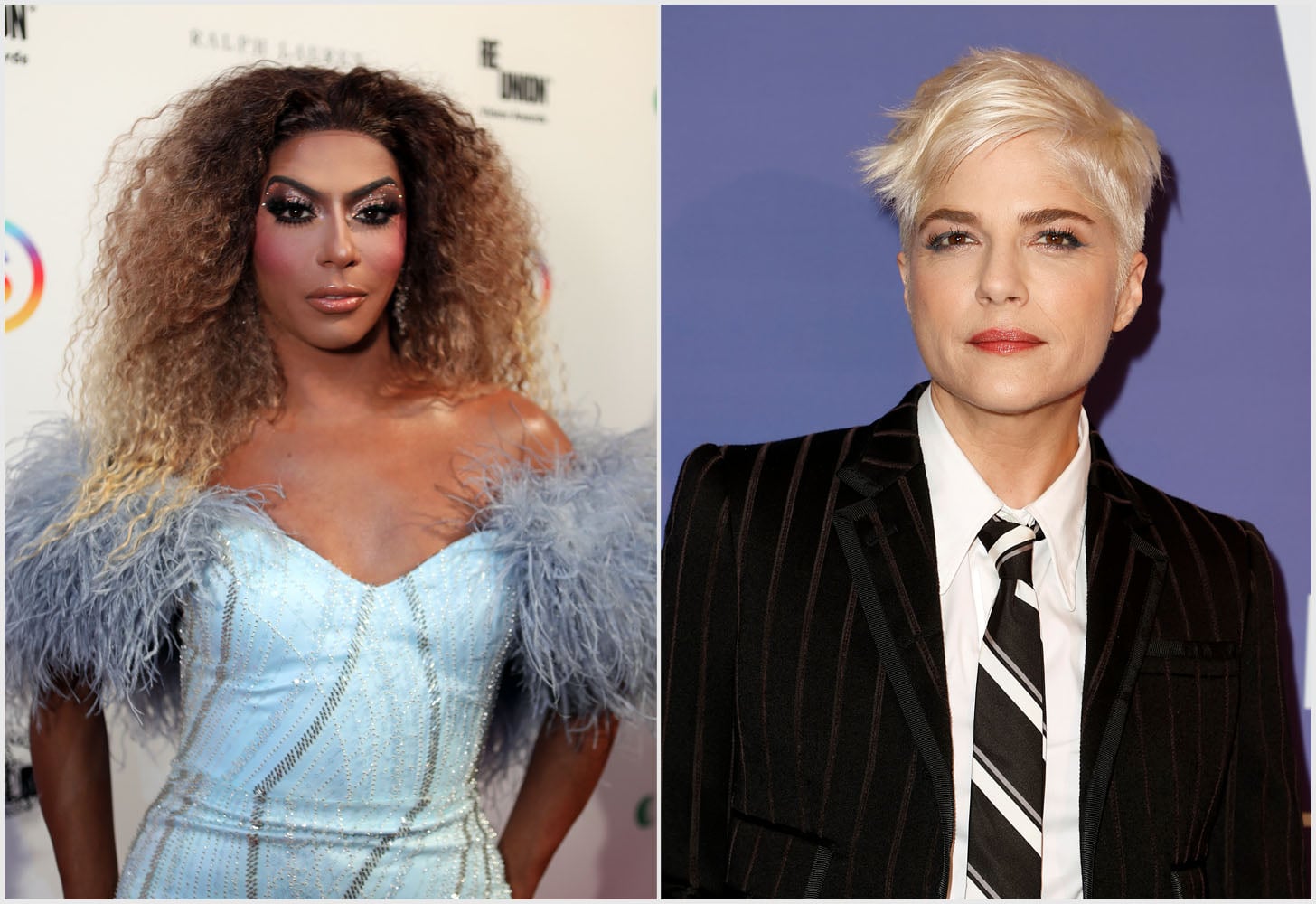 “Dancing With the Stars” is returning for its 31st season on Sept. 19 — and moving to a new home, streaming on Disney+. Its hosts have been confirmed, with Tyra Banks returning and “Fresh Prince of Bel-Air” star Alfonso Ribiero signed on to serve as her new cohost. Trusted judges Carrie Ann Inaba, Bruno Tonioli, Len Goodman, and Derek Hough will all return for the upcoming season as well. Fans can expect a few slight differences from previous years in addition to the fact that the dance competition series has moved streaming platforms — the episodes will now air without breaks, according to TVLine.

On Sept. 8, the official roster of celebrities who will be trying their luck in the competition this year was revealed, alongside their partners. New competitors include some reality TV stars, actors, and even some celebrity offspring. The full list is ahead.

“Dancing With the Stars” premiered in 2005 and has seen celebrities including Priscilla Presley, “Tiger King” star Carole Baskin, Bill Nye, Denise Richards, and even Zendaya compete during its time on the air. In 2021, basketball player Iman Shumpert and his professional partner Daniella Karagach were crowned the season 30 winners.

“Dancing With the Stars” Season 31 Cast and Their Partners