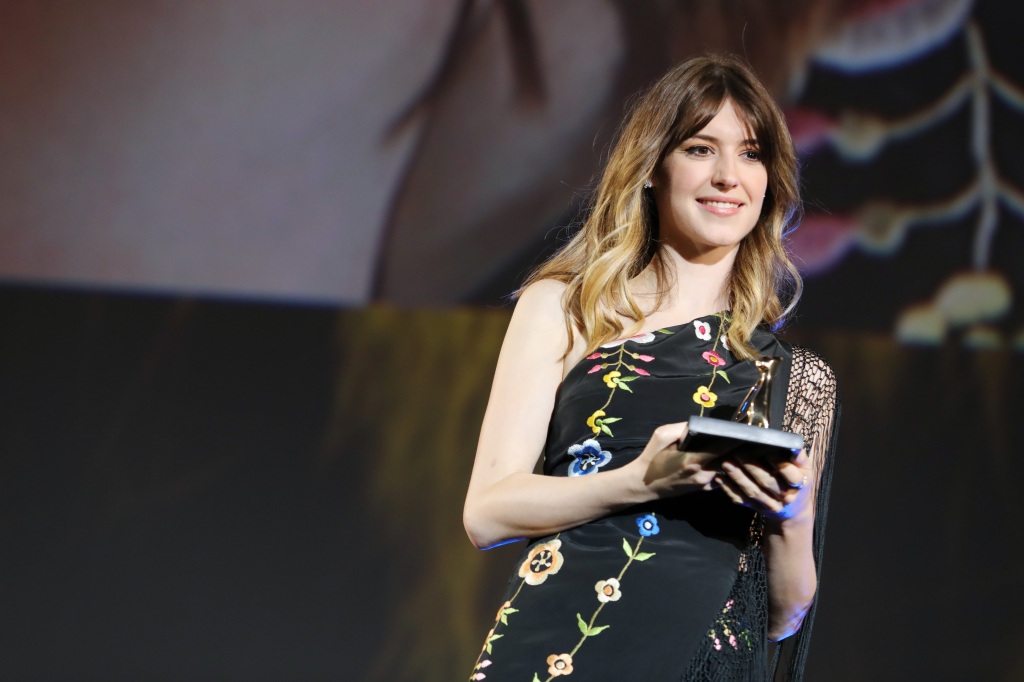 Daisy Edgar-Jones picked up Locarno’s Leopard Club acting award Friday evening — the latest honor of her short career. Despite her early success, however, Edgar-Jones says she’s keen to reshape her career and shake her perception of her in the industry.

Edgar-Jones — who accepted the award at the festival’s Piazza Square — is best known for her performance as Marianne in Normal People, Hulu’s popular series adaptation of Sally Rooney’s critically acclaimed, bestselling novel. Most recently, she starred in Sony’s Where the Crawdads Singwhich is also showing at Locarno.

Directed by Olivia Newman, Where the Crawdads Sing is set in the mid-20th century South and follows the story of a young woman named Kya (Edgar-Jones) who raises herself in the marshes outside of her small town after being abandoned by her family. When Kya’s former boyfriend is found dead, she is thrust into the spotlight and is immediately assumed by local townspeople and law enforcement to have been behind the murder. The film was adapted from the novel of the same name by Delia Owens and produced by Reese Witherspoon under her Hello Sunshine label.

Speaking about the film’s release, Edgar-Jones said: “It feels really exciting to be a part of a film that isn’t this big, massive action sequence or a superhero film. And I think it’s also important to prove that there is an audience out there for this type of film, which is quieter, female-led, and a character study.”

Crawdads had an impressive $17 million domestic debut. A rock-solid win for the flick, which was produced on a $24 million budget and received a tough response from critics. The film currently has a 33% score on Rotten Tomatoes.

For her next project, Edgar-Jones told Deadline that she is once again returning to the world of literary adaptations.

“It’s not been announced yet but I’m doing another book adaptation. I dunno why I keep doing that to myself. This time it’s a classic, though, which is a bit different,” she said.

Moving forward, however, Edgar-Jones said her future work won’t be driven by the shape or size of projects but by the vision of the filmmakers behind the camera.

“I think just of being filmmaker-led and pursuing people that I’m really excited to work with. That’s really the goal. Filmmaking is such a collaborative medium and it really is the filmmaker’s medium, so I like being directed and I like being in somebody’s clear vision.”