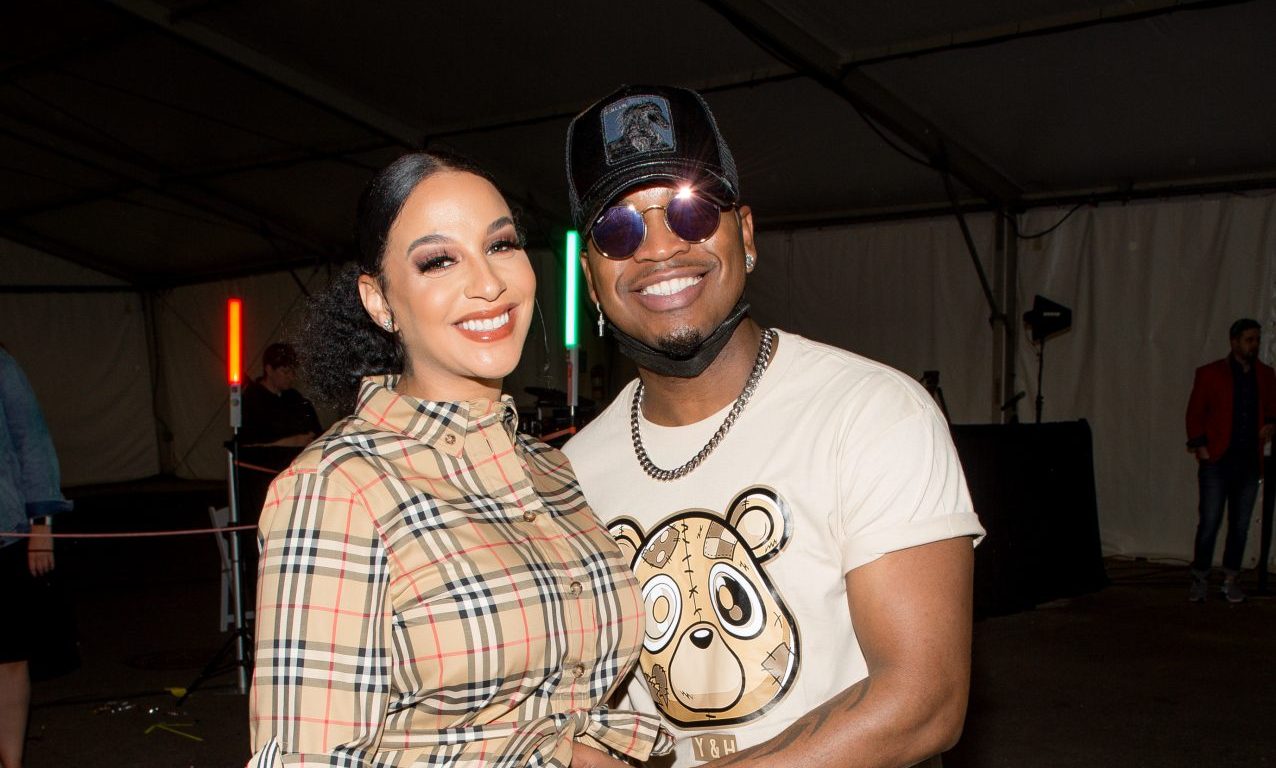 Less than six months after their renewal ceremony, Crystal Smith and Ne-Yo are reportedly headed to divorce court. on Thursday, Online Radar broke the news that Crystal filed documents seeking the end of her marriage. This comes days after she took to social media blasting the singer with cheating accusations. In a follow-up to the divorce news, TMZ says Crystal alleges Ne-Yo fathered a child with another woman.

Crystal, whose maiden name is Renay, filed the petition on August 1. She listed the separation date as July 22—adding that “since that date [they] have continuously lived in a bona fide state of separation.” About a week after the separation date, Crystal said she spent “8 years unknowingly sharing my life and husband with numbers of women who sell their bodies to him unprotected.”

The estranged couple exchanged vows on February 20, 2016. By 2020, Crystal filed for divorce but later withdrew the petition. At the time, Ne-Yo confirmed the divorce on a Private Talk podcast, saying, “it’s not a sad thing.” But, he added, “long story short, she’s got demons just like everybody else, just like me; we realized that our demons don’t mesh…”

Still, in April of this year, the couple decided to walk down the aisle again in a lavish ceremony in Las Vegas.

The documents show Crystal feels “entitled to a divorce from [Ne-Yo] upon the ground that the marriage is irretrievably broken with no hope for reconciliation.” Similar to her Instagram blast, Crystal alleges Ne-Yo committed adultery.

As a result, she is seeking permanent alimony from her soon-to-be ex for support and maintenance, per Radar. Additionally, the documents say she’s seeking spousal support and child support.

She’s hoping to collect a temporary $25,000 upfront for attorney’s fees and the litigation process. The document says she needs the money to “pursue her claims for divorce with the opportunity to be effectively represented by counsel and properly protect her interests.”

Crystal also wants to keep the properties she brought in the marriage while getting an “equitable division” of the property they acquired during their union.

No word from Ne-Yo or his team on the petition allegations or request for divorce. However, he was spotted in a club recently–smile sprawled across his face.

This story is developing.