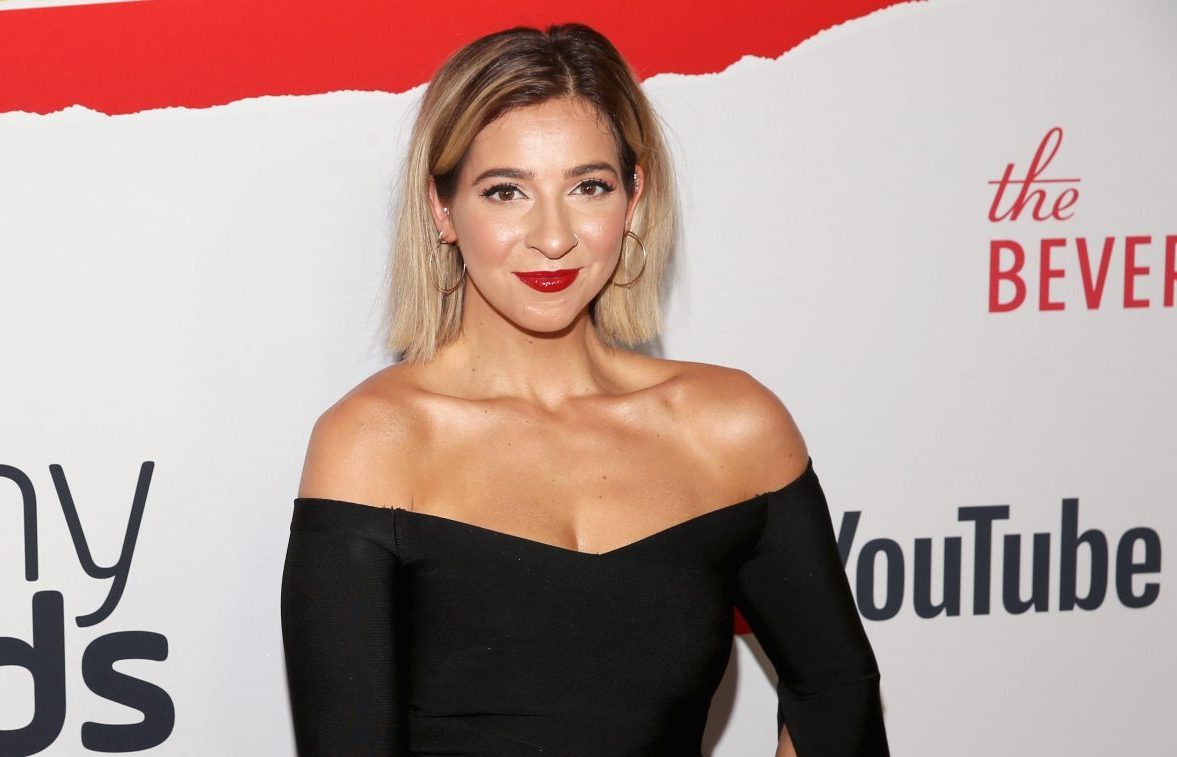 Cops in Los Angeles were called for a popular wellness check on TikTok star gabbie hanna after concerned fans saw she posted nearly 100 bizarre and unsettling videos in one day.

Hanna, who goes by the name “TraumaQueen” and has over 7 million followers on the popular social media app, posted the series of videos on Wednesday, with the short clips showing her in her home hysterically crying, laughing, yelling, and even pleaded for help and “prayers” after claiming someone had broken in to her house.

In one video, what appears to be lipstick is scratched across a mirror. And some of the posts had to do with religion.

The 31-year-old’s fans took note and worried about Hanna’s well-being, leading to an influx of calls to LAPD to check on her, sources within the department told TMZ.

The outlet reports that Hanna spoke to responding officers at her door for several minutes before they called a psychological evaluation team to the scene.

Medical professionals reportedly had a long conversation with Hanna, but ultimately determined she wasn’t a threat to herself or anybody else and allowed her to stay in her home.

TMZ reports that Hanna was provided with some resources for the next time she an episode.

While no specific reason was given for the mental health issue, Hanna had recently been the target of internet trolls, who mocked her after she claimed she wanted to “save the world.”

Hanna stopped posting videos after meeting with police and psychologists.

She had previously revealed she was diagnosed with bipolar disorder, which causes extreme mood swings that include emotional highs, which results in mania or hypomania, and lows, which can cause depression, according to the Mayo Clinic.

Hanna has published two books, “Adultolesence” in 2017 and “Dandelion” in 2020. Both went on to become New York Times bestsellers, according to Page Six.

She has also dabbled in music, having released her debut single “Out Loud” in 2017.

Those who feel in need of a crisis counselor or a therapist can find one locally here.