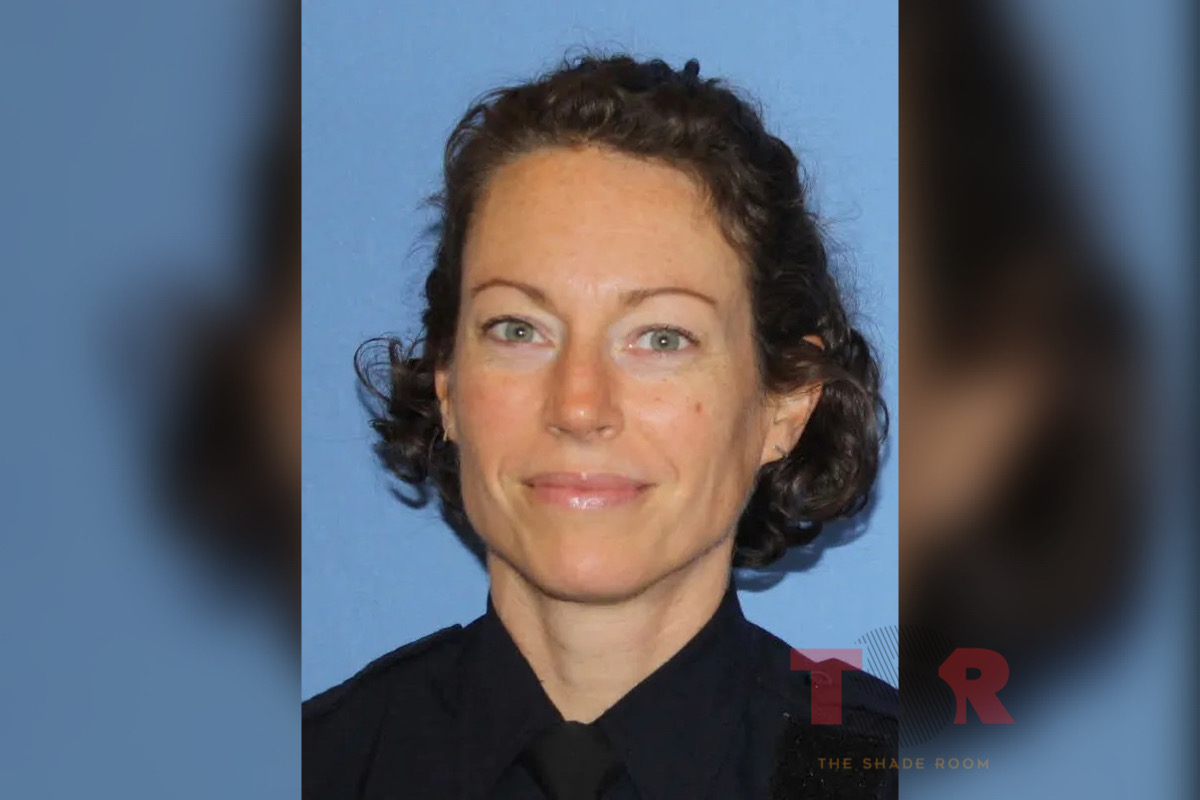 A Cincinnati police officer with a criminal history is demoted to desk duty after she spewed the N-word when describing a Black high school student. The Disgraced Officer, rose valentinewas caught on body camera footage using the racial slur, according to an internal probe, as reported by the Cincinnati Inquirer.

A Cincinnati Police officer has been suspended after a racist rant was recorded from her Bodycam. Her name is Rose Valentino. pic.twitter.com/Hat7JoIz9O

Officer Rose Valentino used the slur to refer to the teenage boy who walked by her cruiser while driving near a high school. According to the report, she’s denied having “any racial biases that have affected her work and told investigators she does not use racial slurs.”

Valentino’s “police powers” ​​have been suspended pending an internal investigation.

Officer Valentino was previously criminalized for assaulting her sister. According to Fox19, Rose was arrested on charges of domestic violence, and criminal damage after an argument at a card game turned violent, according to the Butler County Sheriff’s Office.

According to criminal complaints filed in court, the 38-year-old and her sister, Angela Hauger, 43, allegedly hit each other with fists and repeatedly struck the hood of each other’s vehicles with an umbrella.

Demoted To Desk Duty, Denounced By The NAACP

The Cincinnati NAACP has since denounced the ugly slur used by Valentino in a public statement. They also called for her removal from her position as a police officer since she was easily angered and used racist language on camera.

“This officer does not deserve the privilege of serving the citizens of Cincinnati,” the NAACP chapter said in a statement. “Her true bias dela was exposed, and ela she should not be a police officer.”

Cincinnati police confirmed to WLWT that Valentino would work on desk duty as a disciplinary process gets underway.