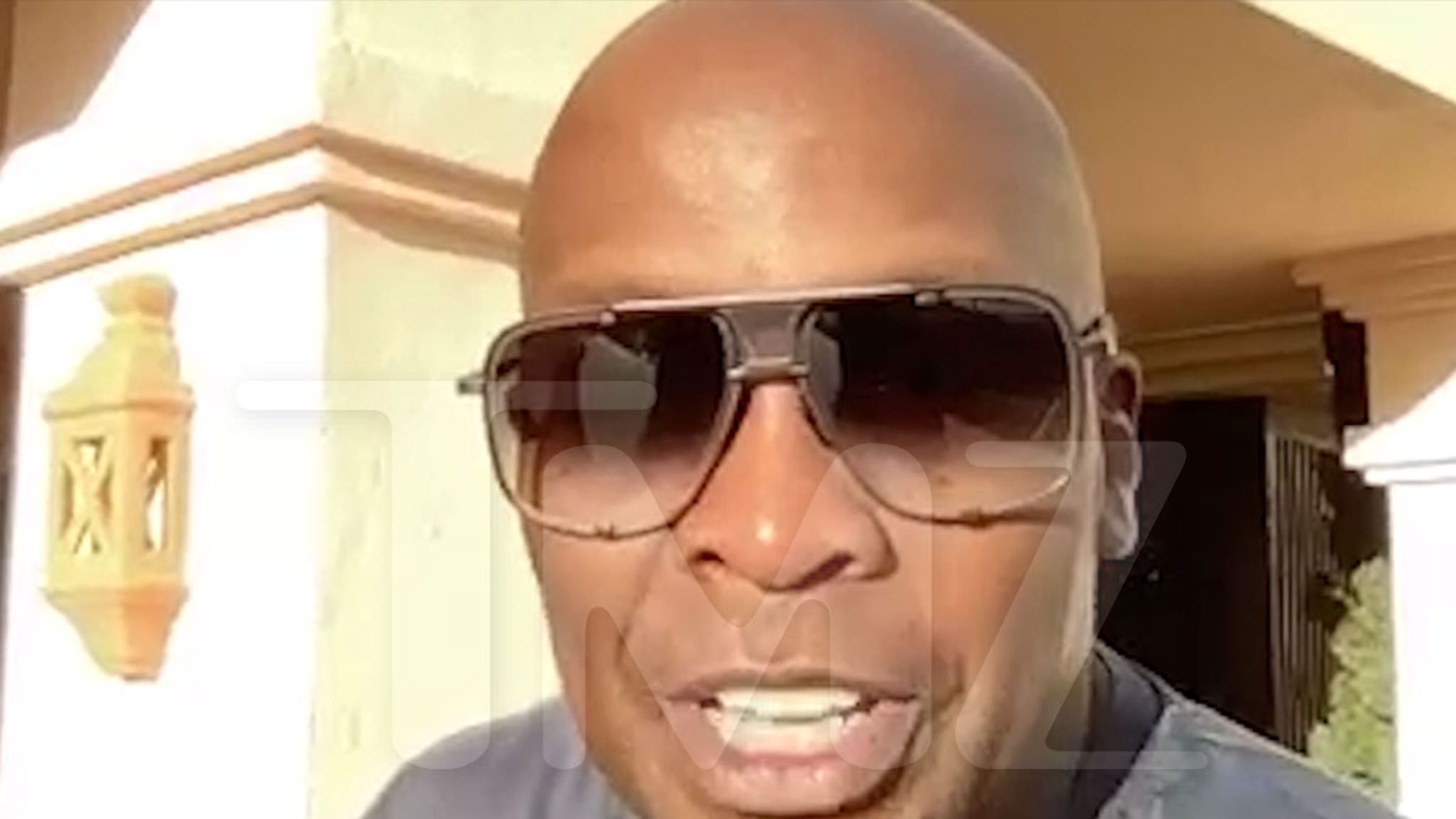 The concert coolio would’ve headlined in Germany this weekend will go on, and Haddaway says all of their fellow ’90s hitmakers are doing everything they can to turn the night into a tribute to the rapper. 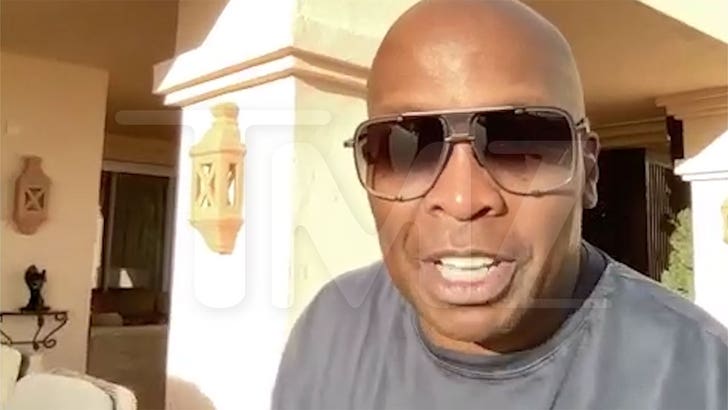 The “What Is Love” singer tells TMZ … work’s already underway to make Sunday’s show in Düsseldorf a full homage to Coolio. He says they plan on showing some throwback pics and playing some hits they collaborated on over the years.

The singer still remembers being blown away by Coolio’s live shows back in the day, too… and he wants to make sure this concert goes down just as the rapper would’ve wanted it.

Even though it’s a last-minute call, Haddaway says singers Robin S. and Crystal Walters already have an open invitation to join him on stage Saturday — they were all part of the same friend group in the ’90s. 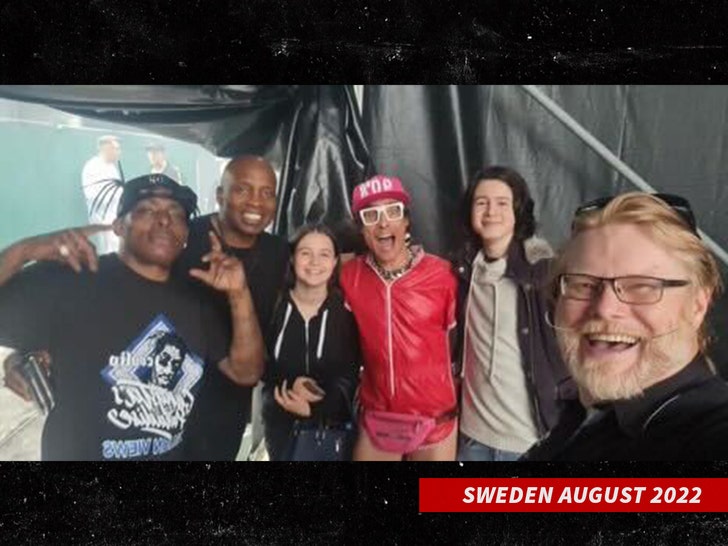 These ’90s live shows have been going down with Coolio and Haddaway all summer by the way — they’d already put on more than 14 concerts throughout Europe. 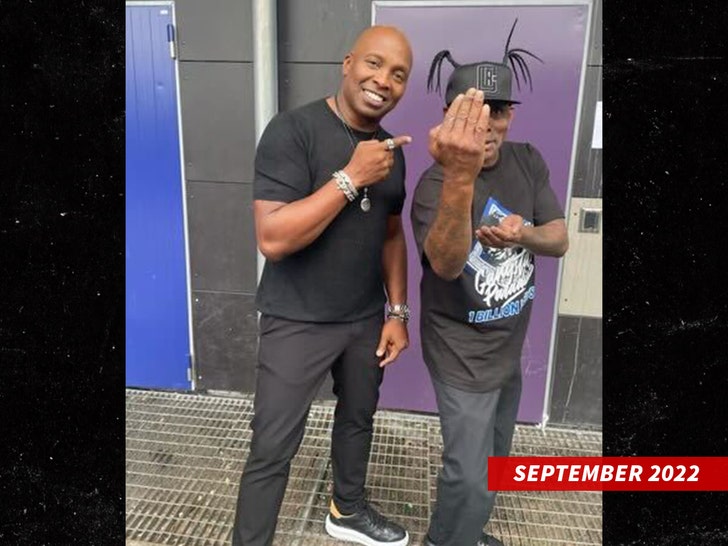 Important to note, there will be no one taking over Coolio’s spot on the tour … because in Haddaway’s eyes, there is no replacement.