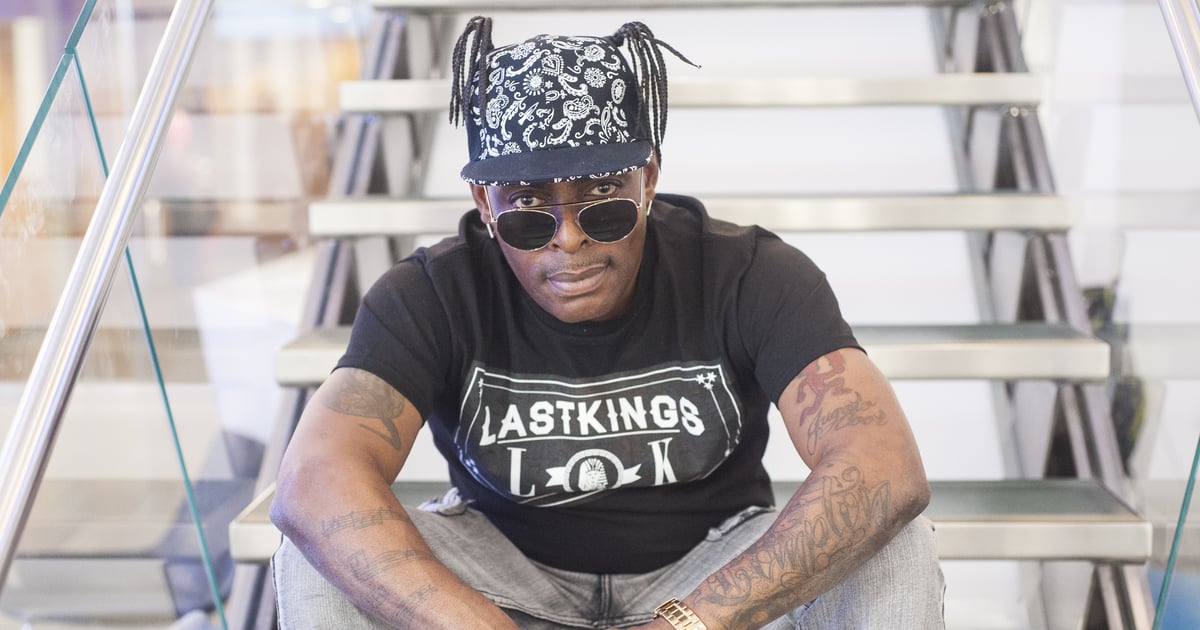 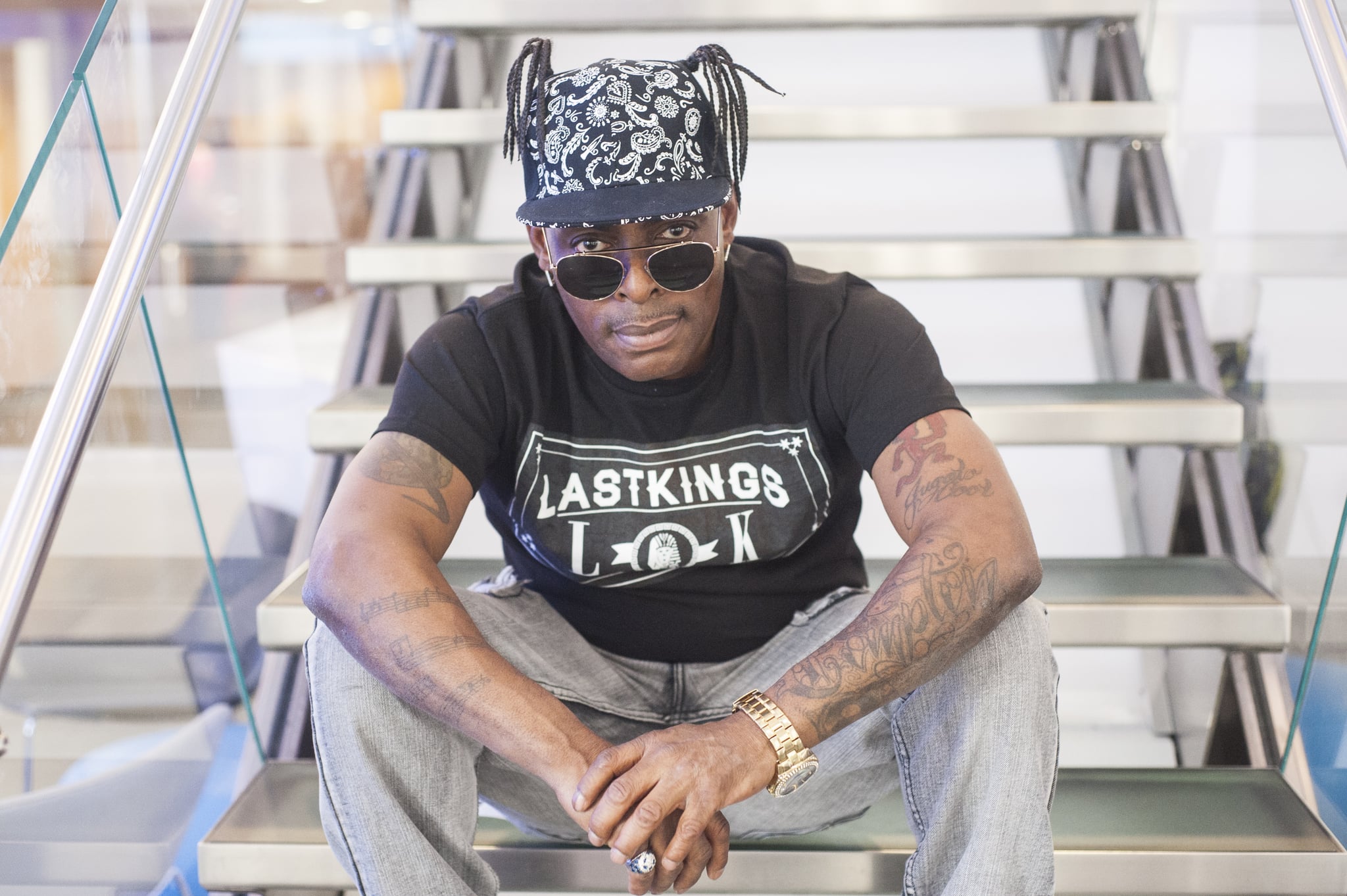 Rapper Coolio, who helped define the sound of the 1990s, died in Los Angeles on Sept. 28 at the age of 59, his manager, Jarez Posey, confirmed to Rolling Stone.

Coolio was born Artis Leon Ivey Jr. in Monessen, PA, in 1963. He later moved to the Compton neighborhood of Los Angeles, home to many other notable rappers including members of the group NWA, Kendrick Lamar, and Roddy Ricch. Coolio released his debut album, “It Takes a Thief,” in 1994, and the following year, he released the seminal “Gangsta’s Paradise.” The title track, which interpolates Stevie Wonder’s “Pastime Paradise,” is among Coolio’s most widely known songs.

Over the course of his career, he released eight studio albums, his last one being “From the Bottom 2 the Top” in 2009. Coolio received six Grammy Award nominations, and “Gangsta’s Paradise” earned him the award for best rap solo performance in 1996.

In addition to his signature gravity-defying braids, Coolio solidified his icon status for many millennials when his song “Aw, Here It Goes!” was used as the theme for the 1996 Nickelodeon series “Kenan & Kel.” He appeared in various other films and television shows over the years, mainly as himself. His culinary skills also inspired the launch of the “Cookin’ With Coolio” web series in 2008.

Coolio was performing up until his death, and his last public appearance was at Riot Fest in Chicago on Sept. 18.

POPSUGAR reached out to Coolio’s rep for comment but did not immediately hear back.