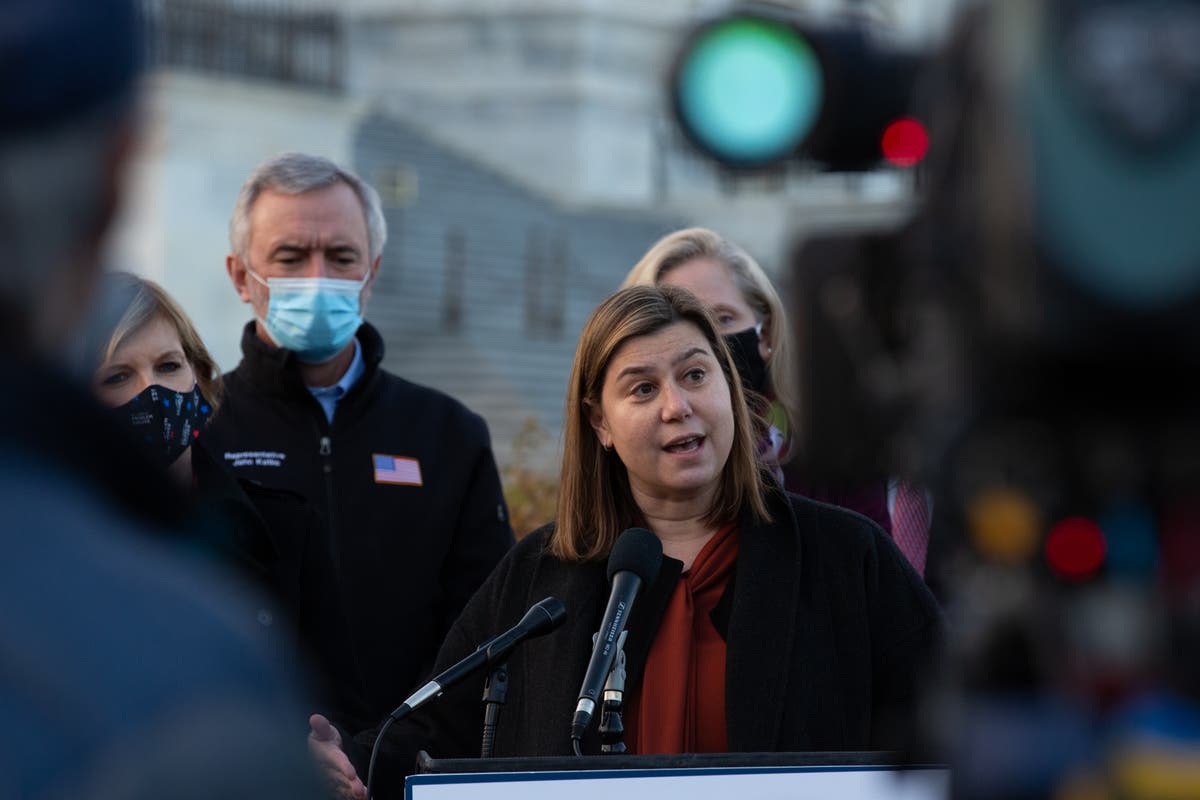 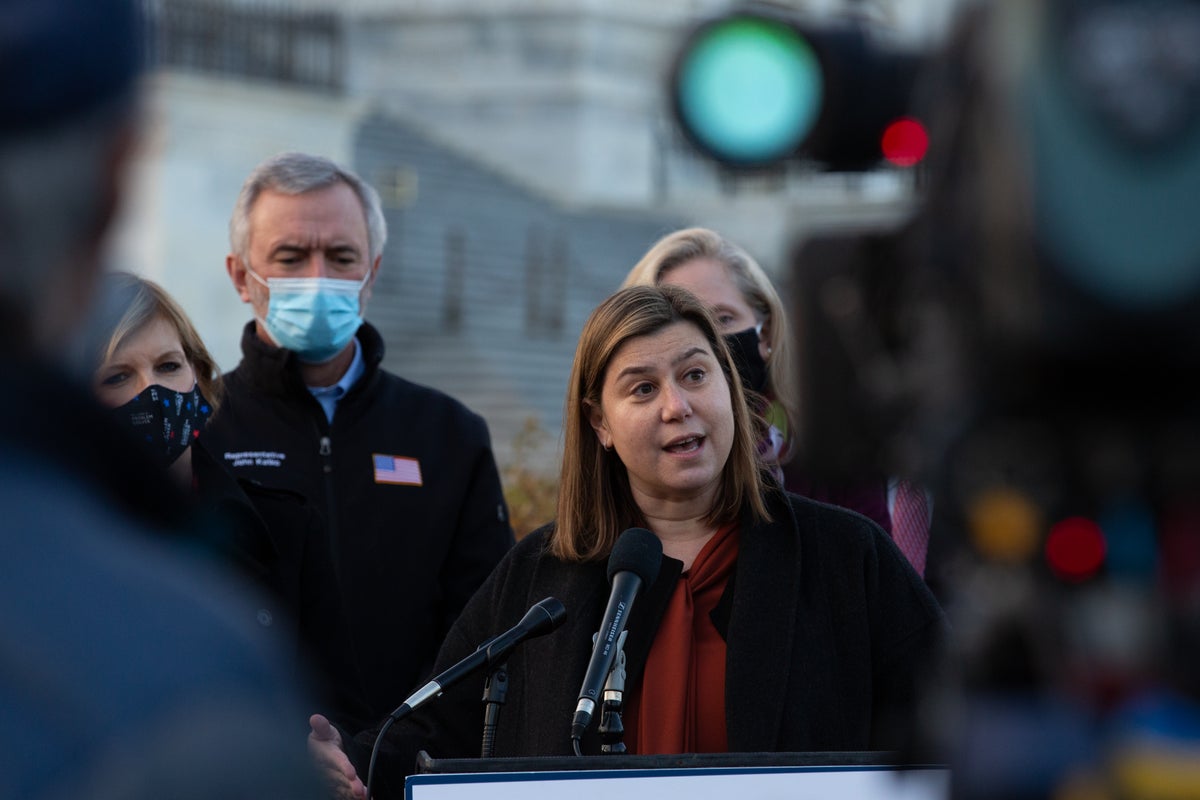 Democratic Representative Elissa Slotkin blasted Republicans for blocking a bill about veterans transitioning to civilian life because of the Department of Veterans’ affairs policy on abortion.

Ms Slotkin, who is running in a tough reelection campaign in Michigan’s 8th District, criticized Republicans for blocking her Solid Start Act, which would have helped veterans in their first year out of military service.

“In terms of making decisions on behalf of women, if you want to take a veteran’s bill and make it about abortion, then let’s do it,” she said.

Earlier this month, the Department of Veterans Affairs announced that it would provide abortion services for veterans and their dependents in the event of rape, incest or if the life of the mother would be endangered. But Republicans objected to the actions, HuffPost reported.

“What you are saying and you’re saying in front of the American people, is that you believe a veteran who has been raped, who is the victim of incest and who is or who is having a dangerous miscarriage does not deserve access to abortion ,” she said. “If you can’t state it, then be clear you believe that no exception for women. A cold, heartless, violent approach to women’s health.”

Ms Slotkin noted how Republicans have said they want to ban all abortions and that if they win the House of Representatives in November, that they would pass an abortion ban.

“You are politicians. We are all on this floor elected officials and not medical professionals,” she said. “If it was your wife, your daughter who was suffering through a miscarriage, are you going to tell her she can’t until her fever gets high enough until she’s bleeding harder?”

Ms Slotkin is running for reelection for a seat she won in 2018 against Tom Barrett. She also recently released an ad featuring an obstetrician gynecologist, saying Mr Barrett is too risky because of his views of him on abortion.