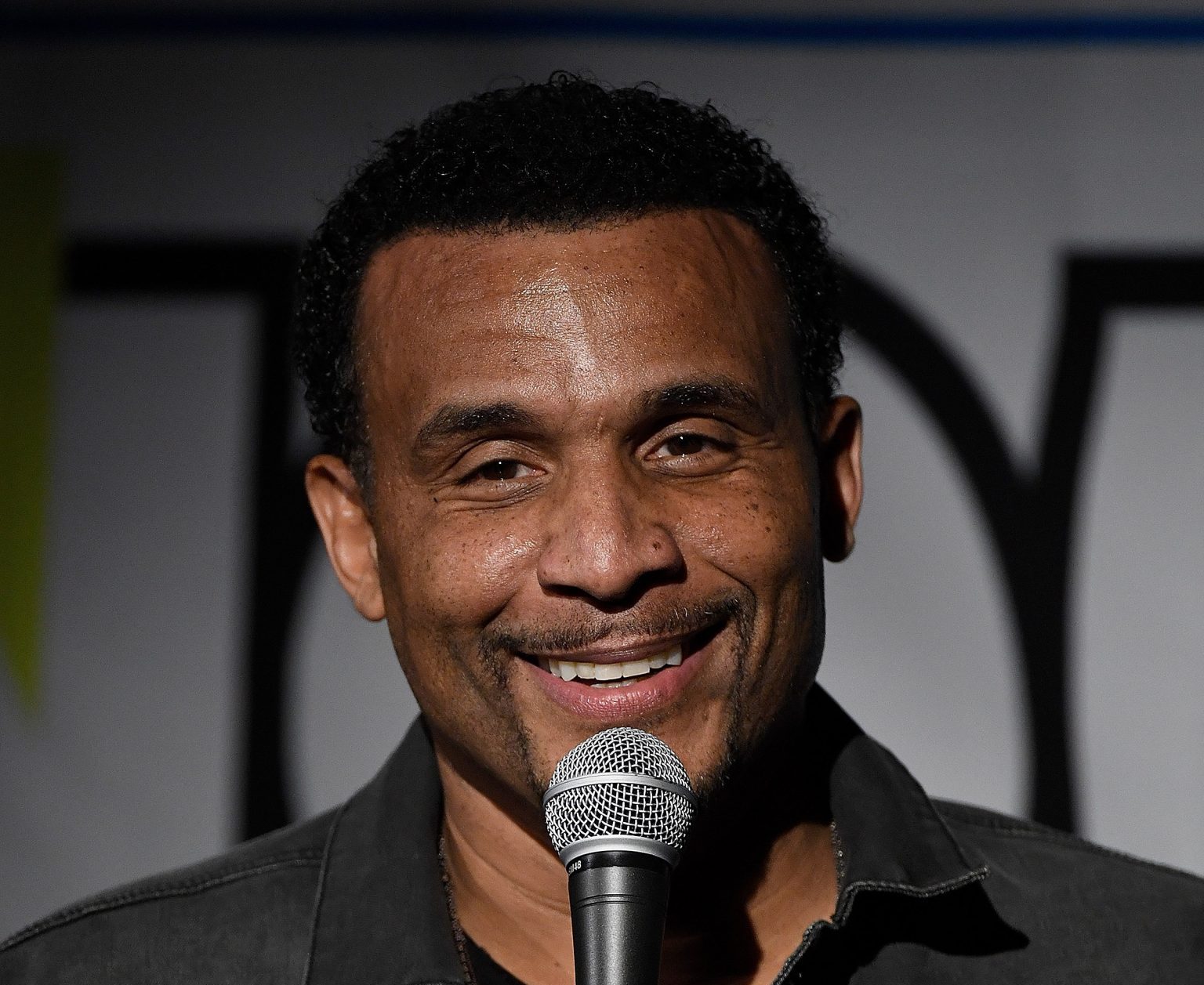 Comedian David A. Arnold died on Wednesday at the age of 54, his family confirmed on Thursday.

Arnold, who was just three shows into his four-month national comedy tour “Pace Ya Self,” is perhaps best known for headlining two Netflix comedy specials.

He had previously served as a showrunner for Nickelodeon’s “That Girl Lay Lay,” as well as producer of the “Fuller House” reboot.

His family described Arnold’s sudden death as “untimely” and added that “doctors have ruled the cause of death to be natural causes,” according to the Los Angeles Times.

“It is with great sadness that we confirm the untimely passing of our husband, father, brother and friend, David A. Arnold,” his family told the LA Times.

“David passed away peacefully today in his home and doctors have ruled the cause of death due to natural causes.”

Arnold’s family went on to say that they were “all shocked and devastated by (his) loss.”

“Please keep our family in prayer and respect our privacy at this time, as we are all shocked and devastated by this loss,” the statement concluded.

Just a week before his passing, Arnold discussed his comedy career with Jalen Rose for his weekly New York Post column, and recalled bombing during his first open mic night.

Arnold noted that “you gotta bomb (first) and (see) if you still want to do it.”

However, after serving in the Navy, he was inspired by DL Hughley to return to comedy years later.

“And the next thing you know, I was a comedian,” he told Rose. “And that’s when I realised: You gotta bomb. You got to take it in the face and you still got to want to do it.”

The Ohio native began his career at the Montreal Comedy Festival before eventually appearing on “Jamie Foxx Presents Laffapalooza.”

His first Netflix stand-up special was 2019’s “David A. Arnold: Fat Ballerina.” He followed that up with a second special, “It Ain’t For The Weak,” which was produced by fellow comedian Kevin Hart, in July of this year.

Arnold is survived by his wife Julie Harkness and their two daughters Anna-Grace and Ashlyn.

Fellow comedians and fans alike have since paid tribute to the comedian on social media.

“Devastated to hear of the passing of David A. Arnold. He was a beloved member of our Fuller House writing team, one of the funniest comedians I’ve ever seen & an all-around wonderful man,” tweeted Bryan Behar, TV writer, and producer.

Behar added that “David was finally experiencing the fruits of decades of work. May his memory of him be a blessing.”

Actress Yvette Nicole Brown tweeted “one of Cleveland’s finest has left the stage and way too soon. 54 is too young. #RIP @DavidAArnold This does not feel real.”

“And Just Like That” star Bobby Lee tweeted, “I’ve known you for 20 years. An amazing human and comic. Heartbroken @DavidAArnold.”