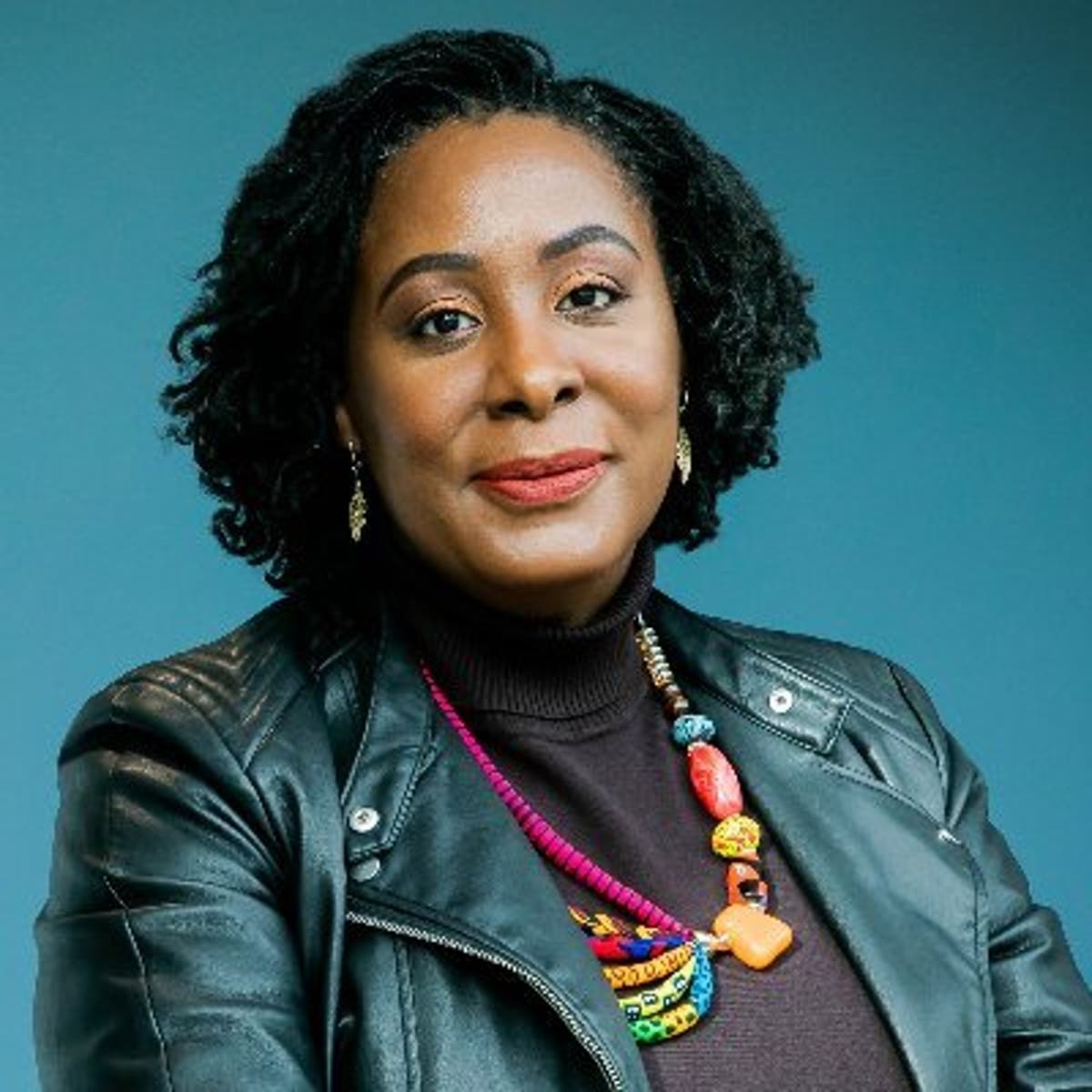 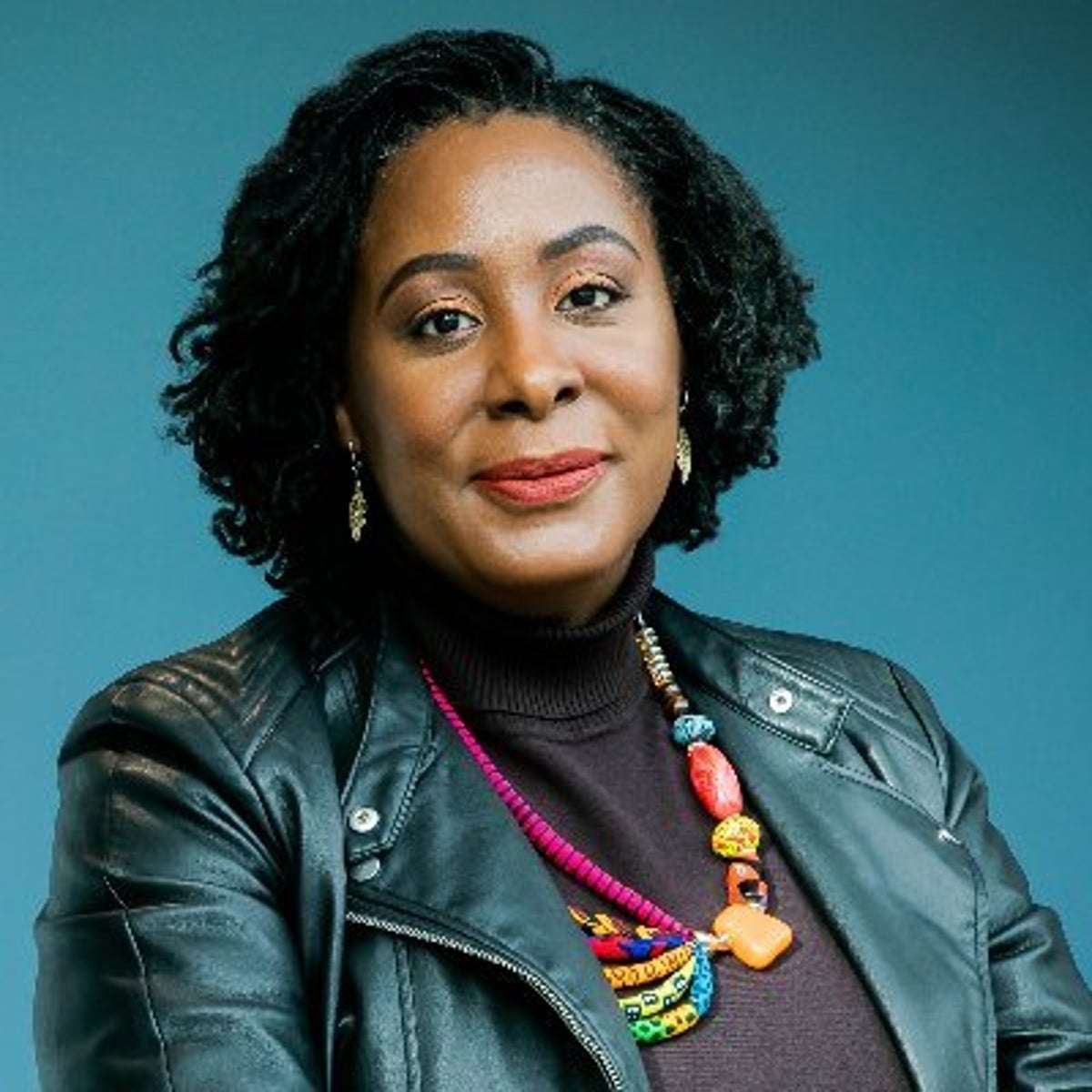 The college professor whose tweet hoping Queen Elizabeth II had an “excruciating” death is standing by her criticism of the monarchy after her comments were condemned by Carnegie Mellon University and she faced a racist and misogynistic backlash.

Dr Uju Anya tweeted on Thursday: “I heard the chief monarch of a thieving raping genocidal empire is finally dying. May her pain be excruciating.”

The tweet was removed by Twitter for violating platform policies, but not before a backlash began, including a response from Amazon found Jeff Bezos.

Dr Anya followed up her initial tweet with another post, stating: “If anyone expects me to express anything but disdain for the monarch who supervised a government that sponsored the genocide that massacred and displaced half my family and the consequences of which those alive today are still trying to overcome, you can keep wishing upon a star.”

She also responded to Mr Bezos, tweeting at him directly: “Otoro gba gbue gi” — which roughly translates to an Igbo insult wishing someone death — “May everyone you and your merciless greed have harmed in this world remember you as fondly as I remember my colonizers.”

Now, in an interview with The CutDr Anya expanded on her tweets and discussed the backlash, explaining that she has been locked out of Twitter, but that hate mail reaching her by email.

Talking about the response from Mr Bezos, she said: “Jeff Bezos incited violence against me. He rarely tweets in his own voice, but he took the time to single me out when literally half the planet rejoiced over the news. I can’t ignore the racism and misogyny — the emails I’ve been getting all start with the N-word, bitch, genetically inferior, all kinds of things. I don’t open them, but I see the subject lines.”

She further reasoned on why she feels she caught Mr Bezos’s attention: “I recently met Chris Smalls, the young Black man who unionized at Amazon, at an event. I took a picture with him and tweeted it, praising him and saying, ‘Extraordinary brilliant and powerful young man who unionized Amazon’. We all know Bezos is a small and petty man.”

Dr Anya, who describes herself on Twitter as an “antiracist” and “feminist,” was born in Nigeria to a Nigerian father and mother from Trinidad and Tobago. Both countries were colonized by the British — Nigeria became independent in 1960, with Trinidad and Tobago following suit two years later.

Explaining her thoughts about the monarch and what she represented, Dr Anya told The Cut that it goes beyond the legacy of enslavement and colonialism to direct harm.

“My experience of who she was, and the British government she supervised, is a very painful one. The harm shaped my entire life and continues to be my story and that of the people she harmed — that her government dela harmed, that her kingdom dela harmed, however you want to frame it. The genocide of the Biafra killed 3 million Igbo people, and the British government wasn’t just in political support of the people who perpetrated this massacre; they directly funded it. They gave it political cover and legitimacy,” she said.

Stressing that this was something that directly impacted her family and her life to this day, Dr Anya said she sounded it “deeply offensive” to be told she has to cry over the death of someone who killed her people when to her they are a “ violent oppressor”.

“In my tweet, I did not wish her death. I did not tell anyone to kill her. I said nothing except wishing her the pain in death that she caused for millions of people. There’s not going to be any apology from me. I stand by what I said. As a direct recipient of her governance and as the child of colonial subjects, I reserve the right to say what this woman’s life and monarchy and the history of the British monarchy as a whole means to me.”

Dr Anya’s employer, Carnegie Mellon — the Pennsylvania university where she is an associate professor of second language acquisition — issued a statement on Thursday.

“We do not condone the offensive and objectionable messages posted by Uku Anya today on her personal social media account,” the university tweeted.

“Free expression is core to the mission of higher education, however, the views she shared absolutely do not represent the values ​​of the institution, nor the standards of discourse we seek to foster.”