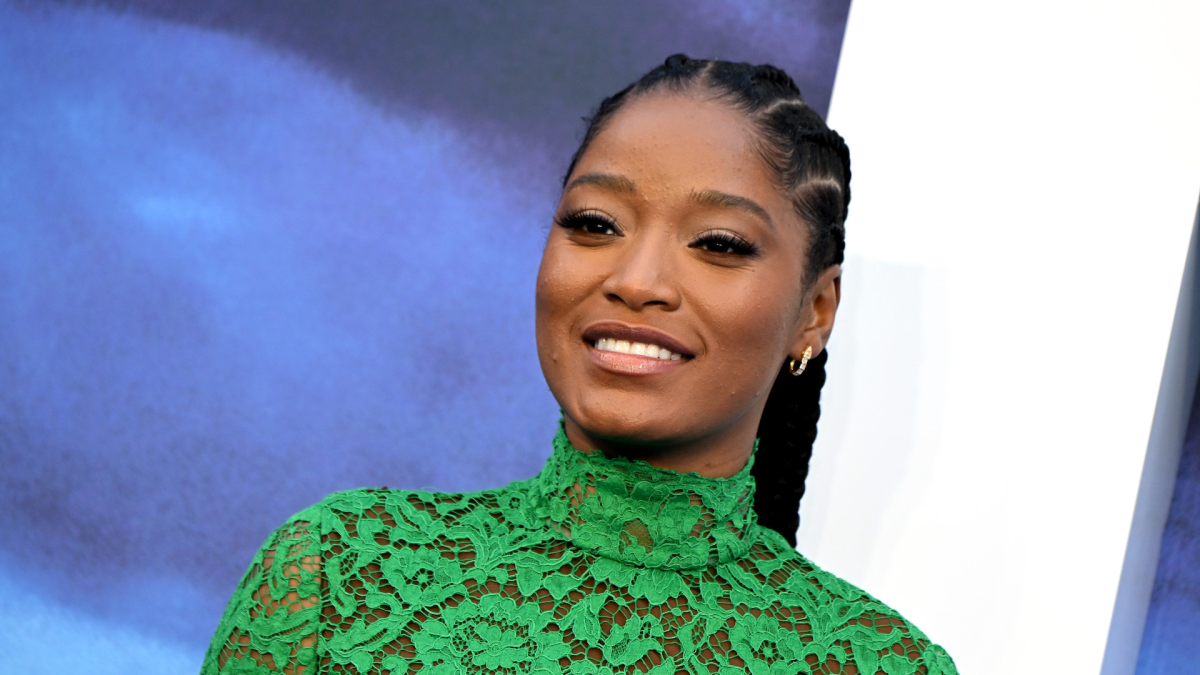 Keke Palmer’s big sister was the big winner on the first season finale of Claim to Fame. LC took home the $100,000 grand prize after the other two finalist’s were correctly identified, leaving her as the sole mystery contestant.

“Oh my gosh, I’m shaking,” LC said, following the win. “Like, my legs are literally shaking. I cannot believe that I just won.

The other contestants were thrilled for LC and also shocked to learn her true identity.

The two sisters have been extremely close to their entire lives. In fact, LC revealed that she was the impetus behind her famous sister’s stage name.

“My parents told me they were pregnant, and I said, ‘Can we name the baby Keke?’” LC explained. “And my mom said, ‘That’s not a real name.’ And so they gave her the middle name Keyana so that we could call her Keke. And so she’s been Keke her whole life.”

Keke’s real first name is Lauren. In a recent interview in Glam magazine, Keke said, “I actually don’t prefer to go by Keke instead of Lauren.”

“The only people that called me Keke were people in my family,” she went on to explain. “Then one day, my manager at that time heard my mom call me Keke because I wasn’t listening…He said, ‘That should be your stage name.’”

For more information on Claim to Fame visit ABC.com.

Watch the legendary supermodel’s niece is eliminated on ‘Claim to Fame’: