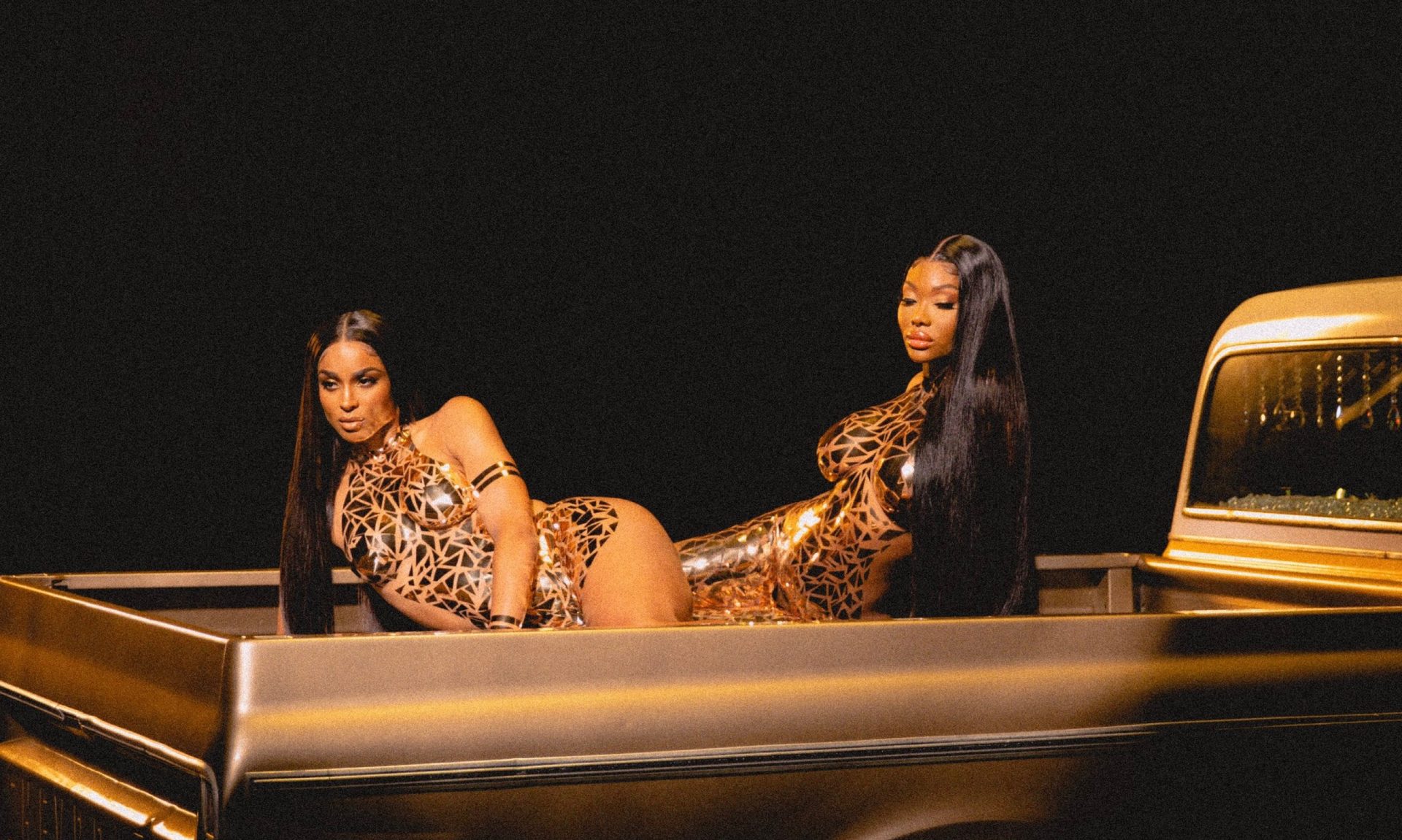 Issa ATL link! Ciara isn’t letting up when it comes to dropping new music. Her latest bop better thangs taps Summer Walker for a feel-good, R&B sound. CiCi and Summer have been teasing their new collab to fans for several weeks–first with cryptic posts then behind-the-scenes photos and videos.

Ciara and Summer Walker’s cover art came about a week ago. The ladies appeared in matching outfits and hairstyles–minus the color–and giving bestie-got-my-back energy!

This is the first time Ciara and Summer Walker have collaborated on a track believed to be, “a bossed-up banger of the highest order,” according to the press release. As for Ciara, she believes Summer Walker was the perfect fit for her positivity-infused anthem.

“better thangs is a feel-good R&B anthem for elevating every aspect of your life. It’s meant to bring joy while inspiring the continuous evolution of one’s self,” Ciara said. “I have so much respect for my girl Summer and it’s fitting to have her on the record because we connect on so many levels, from where we come from, to our journeys and our mission to inspire other people to go after what they deserve in life…better thangs!”

The audio was released across streaming platforms on Wednesday (Sept. 28). But The Shade Room secured an exclusive look at the music video. And let’s just say, the GWORLZ brought that goddess meets girl-next-door vibes.

From shimmering gold pieces covering their curves to the classic shorts and crop top look, here’s an EXCLUSIVE first look at what’s to come TUH-DAY from two of Atlanta’s finest!

The full release goes live on YouTube at 12 pm ET.