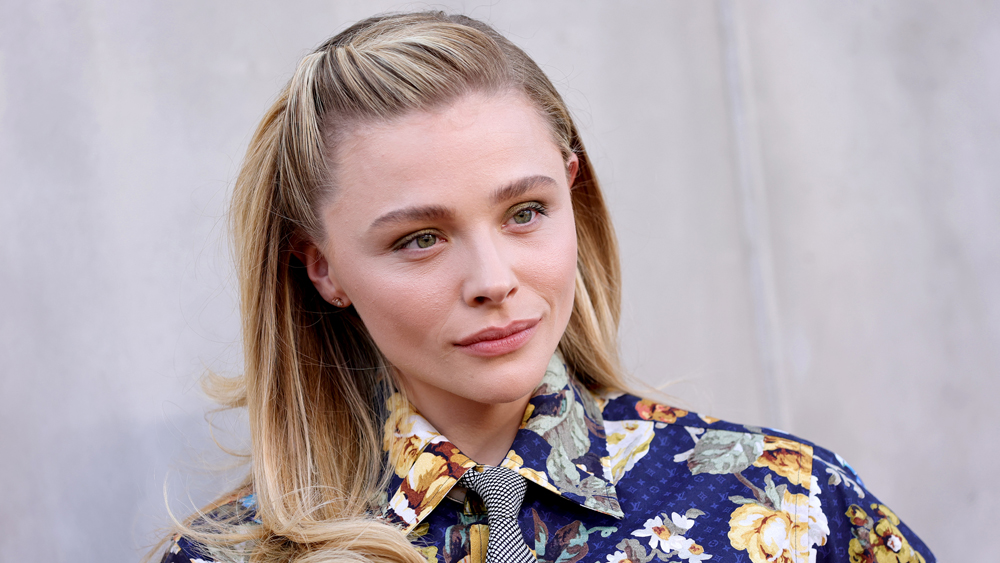 Chloë Grace Moretz has been acting since she was a child and growing up in front of the cameras has not been easy. The actor recently opened up about a Family Guy meme that made her self-conscious and had her become a “recluse.”

“There was one meme that really affected me, of me walking into a hotel with a pizza box in my hand,” Moretz told Hunger Magazine of the horrific meme. “And this photo got manipulated into a character from Family Guy with the long legs and the short torso, and it was one of the most widespread memes at the time.”

The kick-ass alum said she “felt really raw and vulnerable and open,” once she became aware that her private life couldn’t be maintained that way as she gained notoriety. Becoming a meme was something that made Moretz feel powerless and more so when her feelings were shut down when she raised concerns over it.

“Everyone was making fun of my body and I brought it up with someone and they were like, ‘Oh, shut the f*** up, it’s funny.’ And I just remember sitting there and thinking, my body is being used as a joke and it’s something that I can’t change about who I am, and it is being posted all over Instagram,” she said.

After becoming a meme on social media she said “was kind of sad,” she explained, “It took a layer of something that I used to enjoy, which was getting dressed up and going to a carpet and taking a photo, and made me super self-conscious. And I think that body dysmorphia – which we all deal with in this world – is extrapolated by the issues of social media. It’s a headf***.”

Moretz mentioned that she “became a recluse” after the meme went viral and started to evade photographers as she was finally able to be herself.

“At the same time it made me severely anxious when I was photographed. My heart rate would rise and I would hyperventilate,” she added.