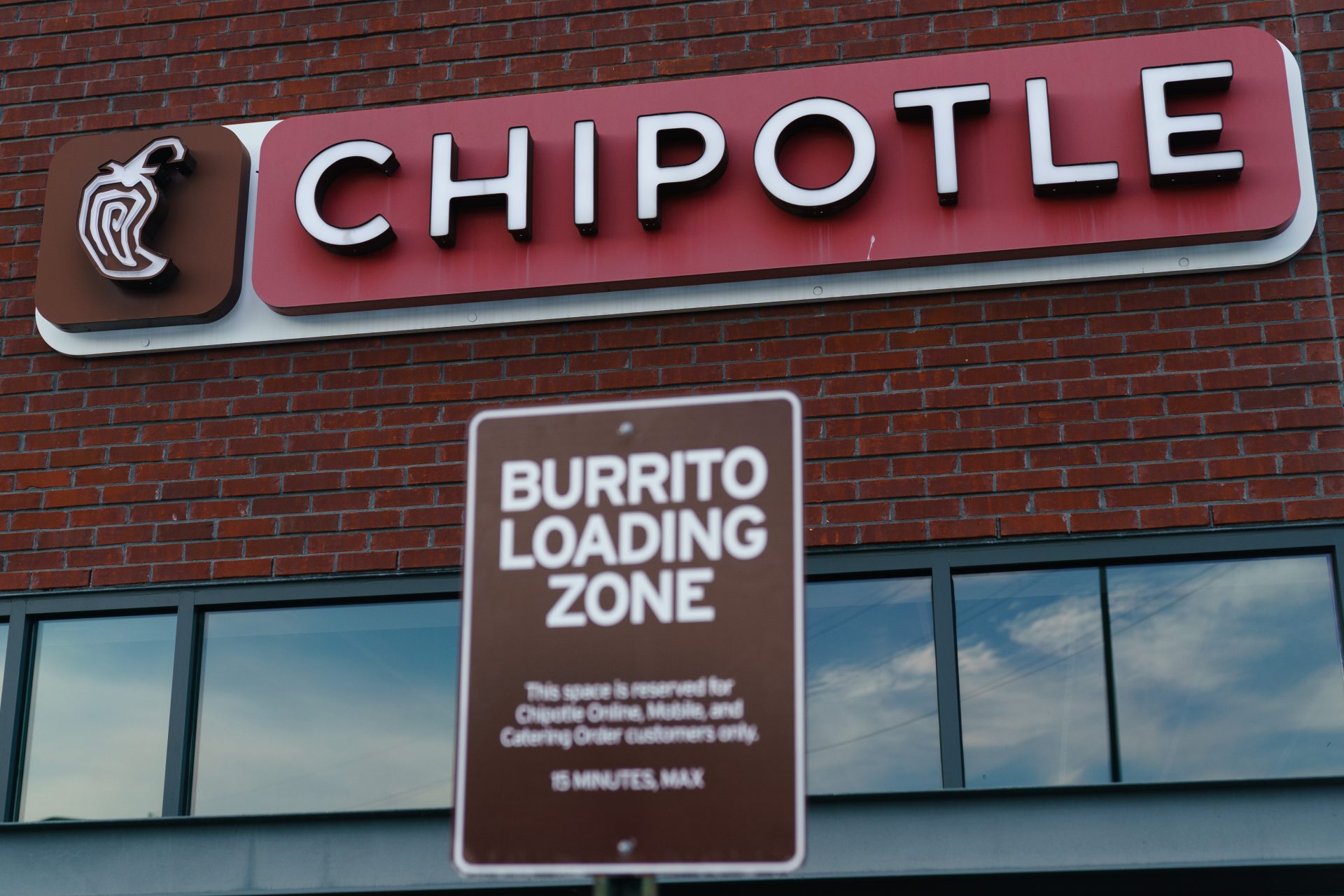 Chipotle may be known worldwide for serving its customers with popular items from its menu, but now the company will be serving up millions to current and former employees. Via a recent court judgment, Chipotle has officially been ordered to pay $20 million to its NYC employees for violating labor city laws.

@TodayShow reports, New York City Mayor Eric Adams formally announced earlier this week that Chipotle will pay a total of $20 million to both current and former NYC employees due to violating labor laws in the city. Investigators in the case discovered that Chipotle violated the citywide Fair Workweek Law by failing to post work schedules 14 days in advance, pay a premium for schedule changes and offer available shifts to current employees before hiring new employees. The $20 million judgment settlement states that an estimated 13,000 employees who worked between 2017 to the present are eligible to receive compensation.

The settlement further confirms that any hourly Chipotle employee in NYC will receive $50 for each week they worked between the dates of Nov. 26, 2017, and April 30, 2022. Additionally, the company has also been ordered to pay $1 million in civil penalties to the city of New York.

Releasing an official statement on the matter, Mayor Adams said “Today’s settlement with Chipotle is not only a victory for workers by securing up to $20 million in relief for approximately 13,000 workers, but also sends a strong message, as the largest worker protection settlement in New York City history, that we won’t stand by when workers’ rights are violated.”

Meanwhile, Chipotle offered its own statement courtesy of its Chief Restaurant Officer Scott Boatwright. “We’re pleased to be able to resolve these issues and believe this settlement demonstrates Chipotle’s commitment to providing opportunities for all of our team members while also complying with the Fair Workweek law,” he stated.