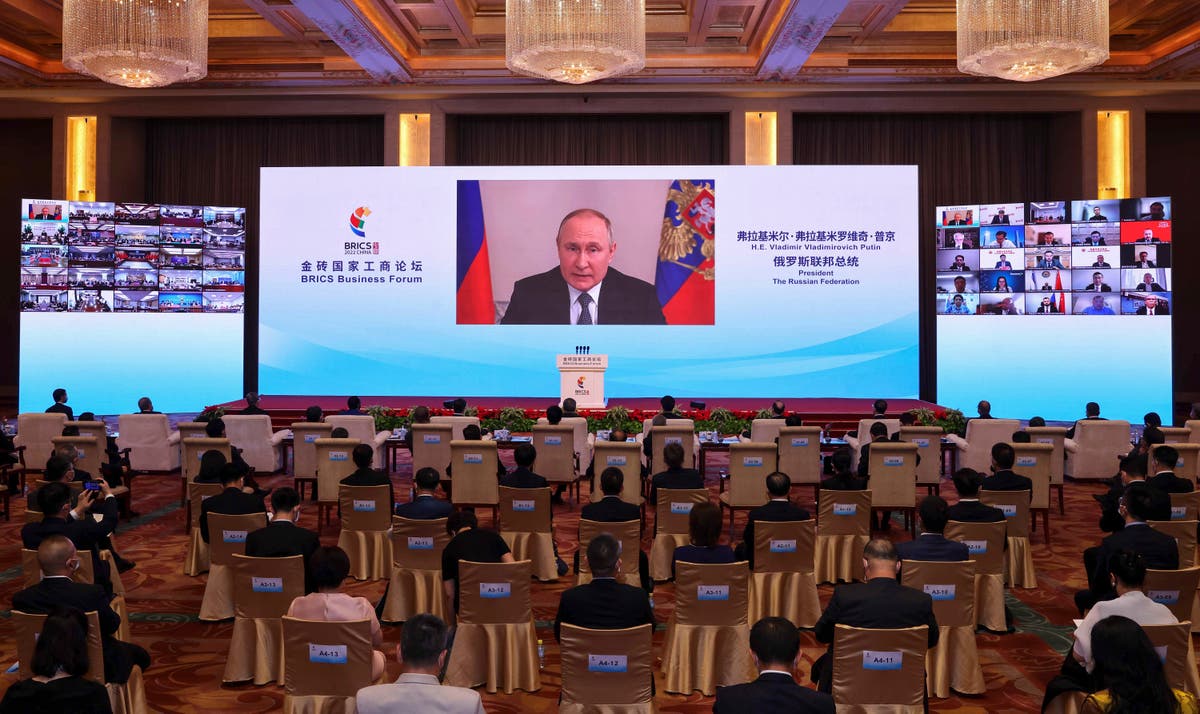 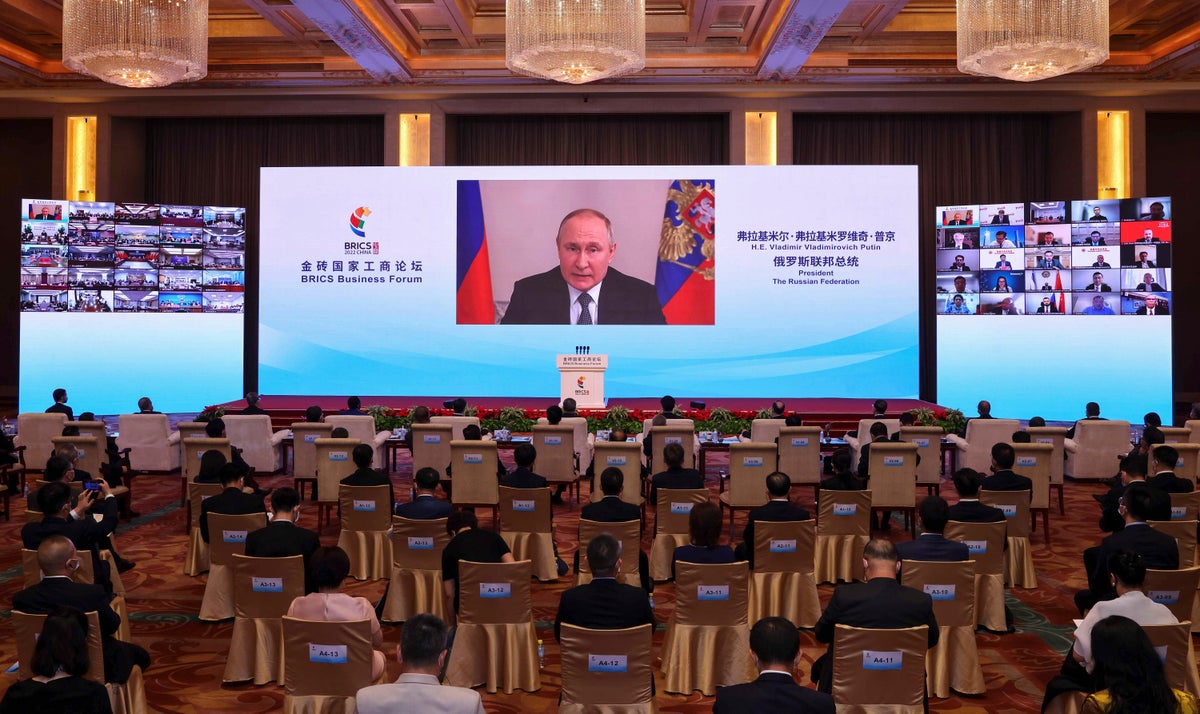 Chinese President Xi Jinping on Thursday is hosting a virtual summit with the leaders of Brazil, Russia, India and South Africa collectively known as the “BRICS,” amid rising concerns over the global economic outlook and a growing political divide between Beijing and New Delhi.

While no agenda has been issued for the talks, Ukraine is likely to feature heavily in the background. China has refused to condemn Russia’s invasion while criticizing sanctions brought against Moscow. India has bought large amounts of Russian oil at a heavy discount, and South Africa has abstained on a United Nations vote condemning Russia’s actions.

China has sought to use the BRICS meetings to further its vision of an alliance to counter the US-led liberal democratic world order while expanding its economic and political footprint.

That has produced few tangible results, but Xi remains committed to the idea of ​​an alternative — and mainly authoritarian — global governance mode, investing heavily in countries like Cambodia while cracking down on civil rights in Hong Kong and boosting its military to assert its claims in the South China Sea and threats to annex Taiwan by force.

In an address to the BRICS Economic Summit on Wednesday, Xi said the conflict in Ukraine has “sounded an alarm for humanity,” continuing its formal position of neutrality while backing its ally Russia.

Xi said imposing sanctions could act as a “boomerang” and a “double-edged sword,” and that the global community would suffer from “politicizing, mechanizing and weaponizing” global economic trends and financial flows.

“Economic globalization is an objective requirement for the development of productive forces and an irresistible historical trend,” Xi said.

In a recorded video, Bolsonaro made no mention of any country and said that “the current international context is a cause for concern because of the risks to trade and investment flows to the stability of energy supply chains and investment.”

“Brazil’s response to these challenges is not to close itself off. On the contrary, we have sought to deepen our economic integration,” he added.

The BRICS collective was founded in 2009 when the countries were seen as the potential engine for future global economic growth.

Since then, South Africa and Brazil have seen their economies become mired in crisis while China’s growth has sharply declined and Russia has become embroiled in its invasion of Ukraine and punishing economic sanctions imposed by the West.

China and India have meanwhile feuded over their disputed border and New Delhi’s defense partnership with the US, Japan and Australia in what is known as “The Quad.” Skirmishes along the frontier resulted in a major standoff in 2020 leading to casualties on both sides.