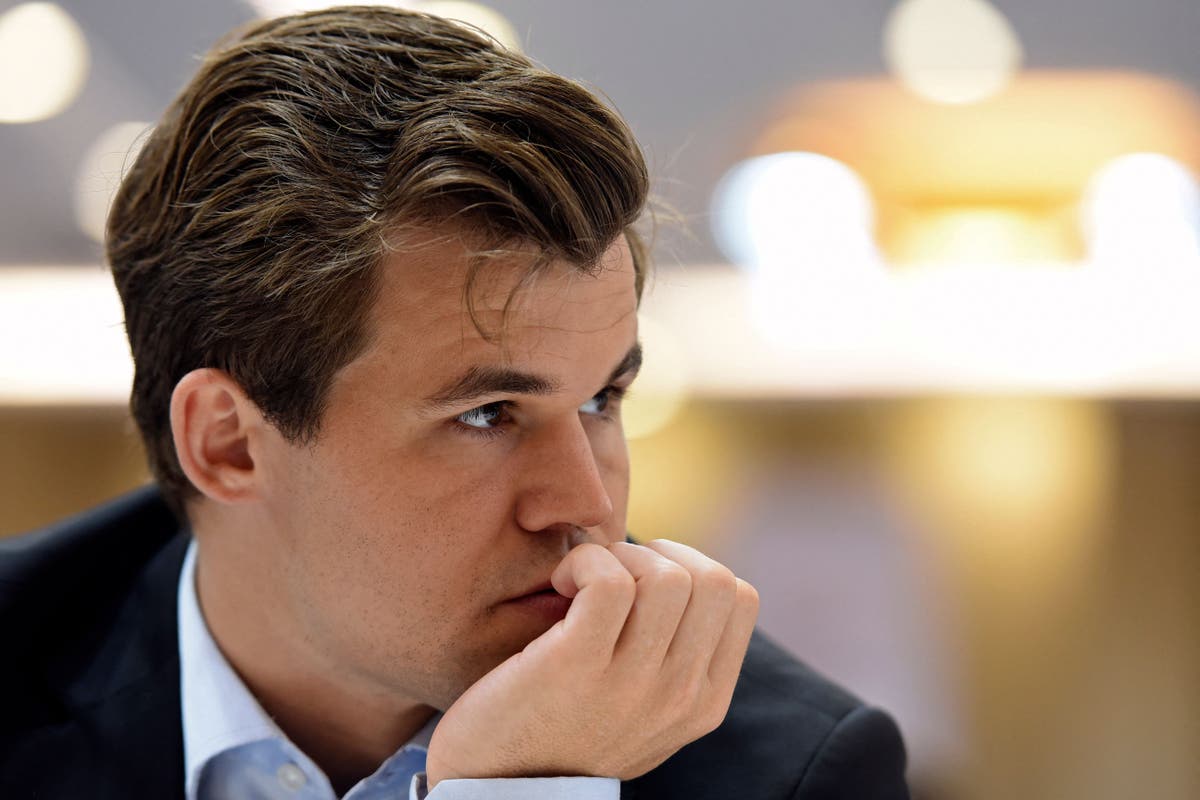 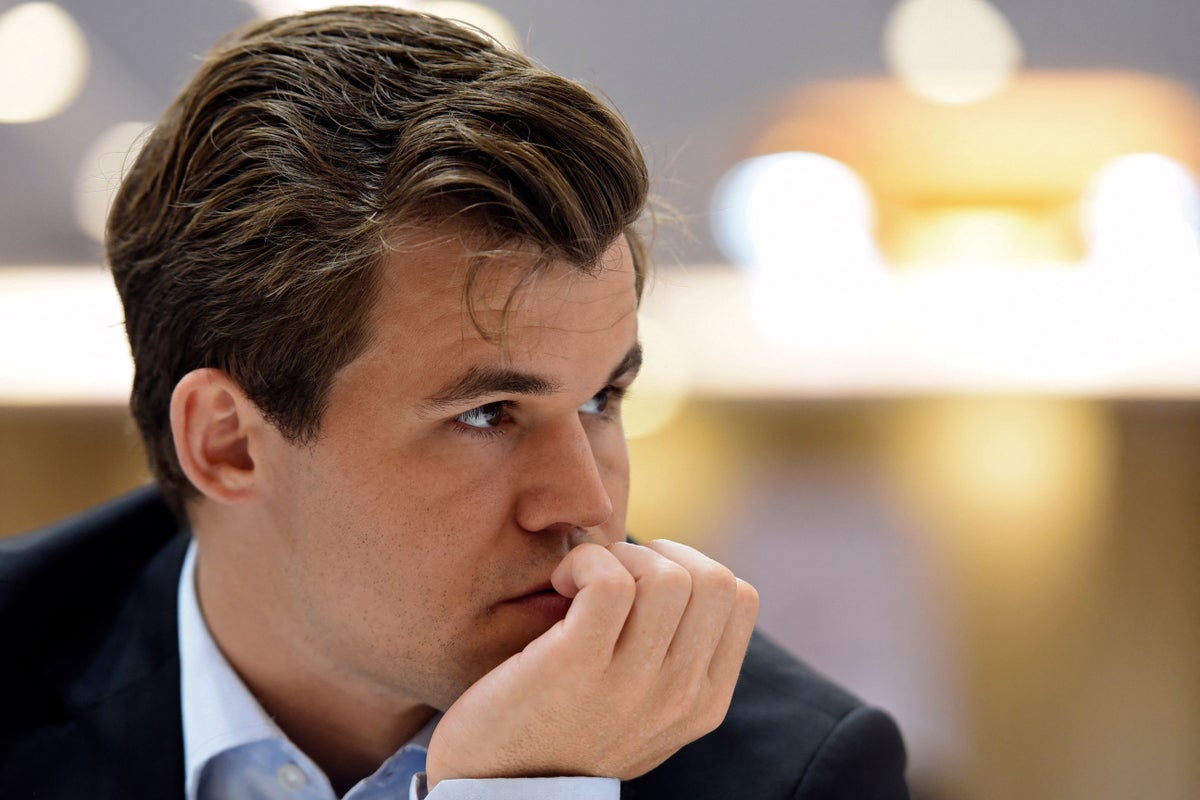 World champion Magnus Carlsen has openly accused an American opponent of cheating, in his first public comments about the drama that has rocked the world of professional and amateur chess.

Earlier this month, the sport was stunned when Carlsen pulled out of a major tournament for the first time in his career.

The 31-year-old, who has won the World Chess Championship five times, gave no reason for his decision.

But another top player, the popular chess streamer Hikaru Nakamura, said Carlsen had withdrawn from the $500,000 Sinquefield Cup because he believed his third-round opponent, Hans Niemann, was “probably cheating”.

“I’ve withdrawn from the tournament. I’ve always enjoyed playing in the @STLChessClub, and hope to be back in the future,” Carlsen said in a tweet at the time which was accompanied by a video clip of José Mourinho, saying, “I prefer really not to speak. If I speak, I am in big trouble.”

The tweet was widely interpreted as a suggestion from the world’s top player that his opponent had not been playing fairly. Niemann denied the accusation.

Carlsen, whose grip upon the sport has been unshakeable for several years, has now spoken out publicly, accusing Niemann of cheating and alleging he has done so in the past.

“I believe that Niemann has cheated more — and more recently — than he has publicly admitted,” Carlsen wrote in a statement posted on Twitter.

“His over-the-board progress has been unusual, and throughout our game in the Sinquefield Cup I had the impression that he wasn’t tense or even fully [concentrating] on the game in critical positions, while outplaying me as black in a way I think only a handful of players can do.”

The Norwegian’s comments have reverberated through the world of chess, where fans debate games and allegations on sites such as Reddit, and Chess.Com which is used by many top ranked players, as well as enthusiasts.

Niemann strongly denied cheating in the game, in which he stunned Carlsen on Sunday by beating him with the black pieces. He later admitted having cheated when he was younger, but said he was “clean now”.

“Magnus must be embarrassed to lose to me,” he said in an interview that was live-streamed by the Sinquefield Cup organizers.

Carlsen’s statement came just seven days before the US Chess Championship, in which Niemann is seeded eighth.

The international governing body of chess, FIDE, recently recalled players of the rules regarding cheating allegations, including penalties for players who make “manifestly unfounded complaints”.

It also rebuked Carlsen for his actions.

The organization did not immediately respond to questions on Thursday. Niemann also did not reply to inquiries from The Independent.

Carlsen has not provided any evidence to back up his claim.

“There is more that I would like to say,” he wrote. “Unfortunately, at this time I am limited in what I can say without explicit permission from Niemann to speak openly.”