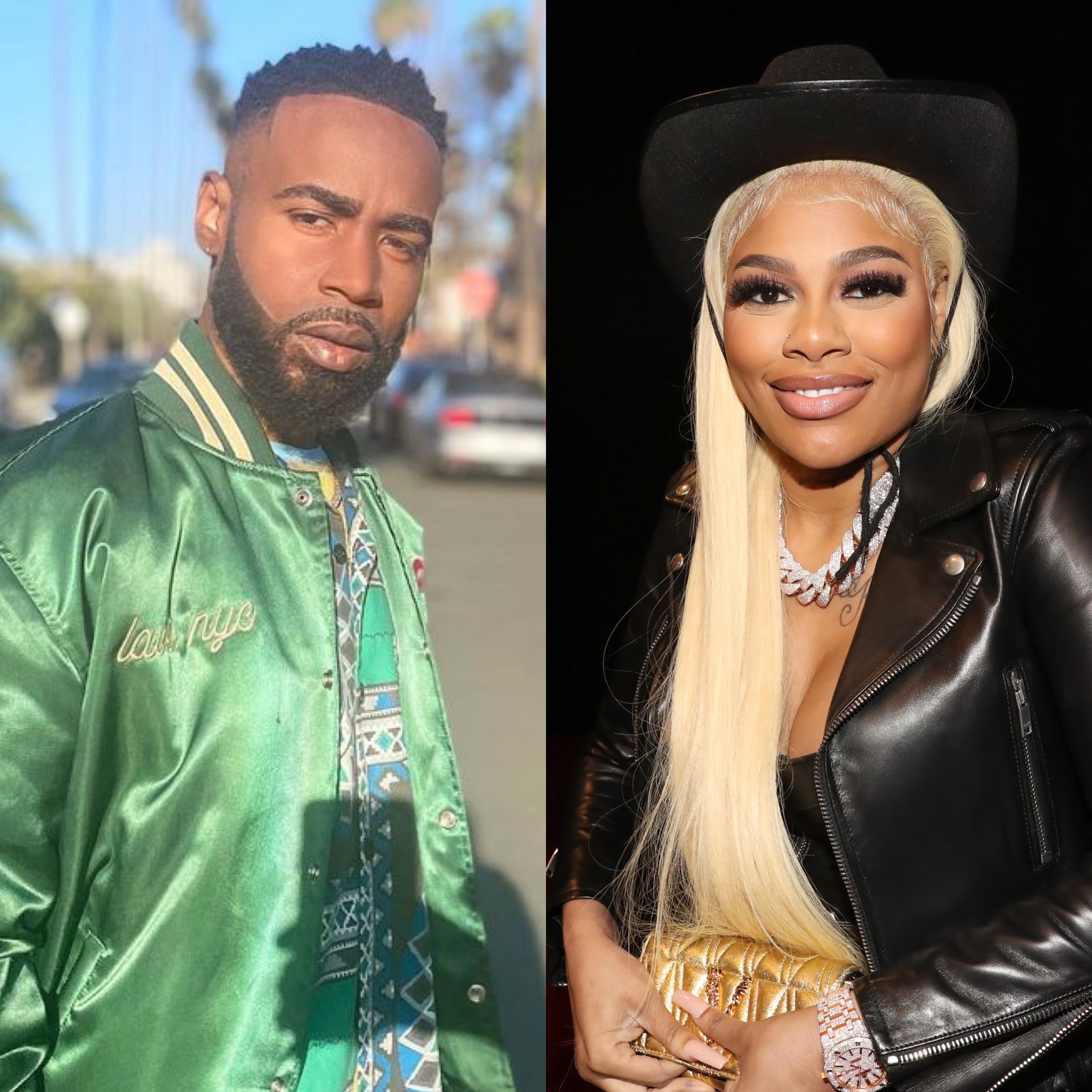 Issa clapback! Oops! Stylist Charles Reynolds took to Instagram to respond to Mellow Rackz and alleges she scammed other people, including a private jet rental company and a car lent to the rapper in good faith. If you recall, Mellow was managed by the late Xxxtentacion’s mother, Cleo, who Charles also claimed was scammed by Mellow. The rapper’s team has responded to her claims.

Mellow’s team provided pictures of the ‘fits that cost less than $4k as well as a statement. The team explained, “Charles presented himself as PR, and for Coachella weekend, I would have party passes to all the parties. Including Coachella tickets, passes, and VIP access. Charles arrived with two big suitcases full of men’s clothes and three outfits, consisting of 1 baby phat and two other brands I was unfamiliar with.”

The statement continued, “Not Chanel, Celine, or Rick Owens, which we discussed wearing me. He told me there was a delay with my request and to substitute with his offer from him. I had no choice but to wear the green outfit he provided w: black heels. The rest of the items were worn by him and his four friends. He had zero access to events and provided on passes the entire weekend.”

Mellow’s team denied any wrongdoing and wasn’t aware of the ongoing lawsuit with Dover Street Market, as we reported earlier. In addition, the team claims she has no knowledge of the stylists working with Hennessy Carolina. Roommates, what do ya’ll think about this drama? Drop a comment and let us know.