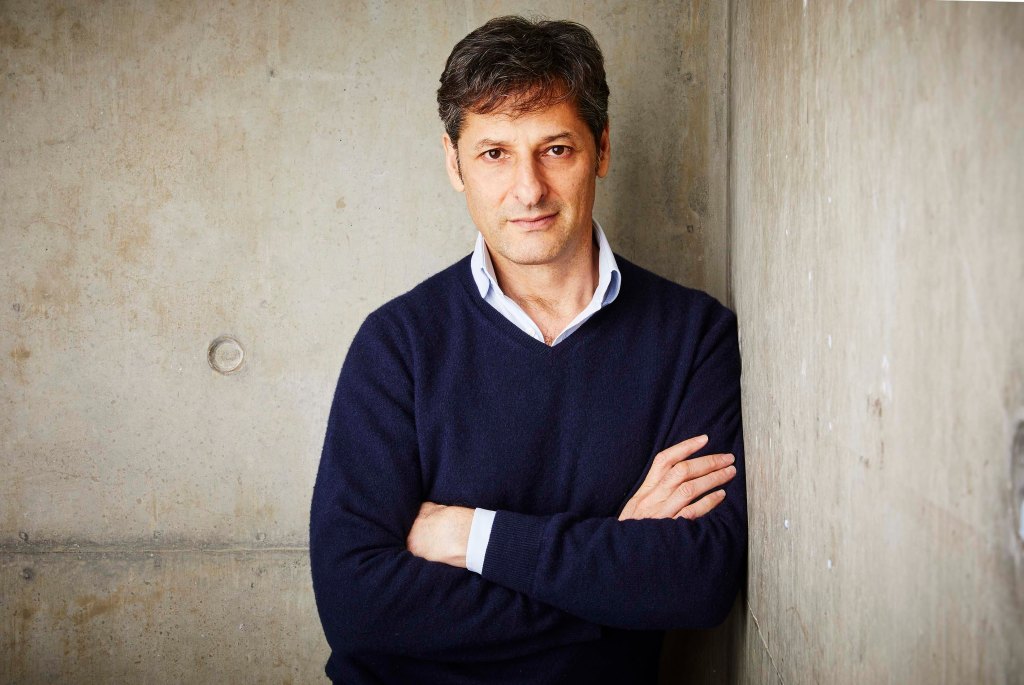 Channel 4 Chief Content Officer Ian Katz has said “there is something depressing” about the number of UK TV reboots currently in production.

The topic of reboots has been raised a number of times at the Edinburgh TV Festival already this year and Katz used his session to back up former Channel 4 CEO David Abraham’s comments yesterday that the situation with reboots is “profoundly depressing.”

Katz was responding to a question on Big Brother returning to ITV, Banijay’s third UK network in 20 years, and he acknowledged Channel 4 has also rebooted formatted shows such as Changing Rooms.

“I do think there is something depressing about this microwave issue in TV, with so many old dishes being reheated,” he said. “If Channel 4 is about anything it is looking for the new dish and that’s what we need to keep focusing on.”

Katz flagged new Channel 4 reality formats alone, a version of the US History hit, and Studio Lambert’s Rise and Fall.

Questioned on duty of care regarding the recent series of ITV2’s Love Island, Katz said the issue needs to “move out to the whole of the industry” rather than just focusing on reality shows, as he called for “widespread mental health issues” within the TV industry to be resolved.

He backed ITV TV boss Kevin Lygo’s call for nuance on the issue, however, stating that “we can’t get to a point where we are screening out 50% of the people who want to go on TV because they’ve had some risk flagged.”

Lygo said yesterday: “I don’t think we should stop allowing the public on TV” when pushed on love island duty of care.

Channel 4 aired a tell-all documentary on ITV’s now-axed Jeremy Kyle Show earlier this year but Katz didn’t comment on whether the broadcaster is behind a similar doc being worked up on The X Factor. “If it is, then it hasn’t crossed my desk yet.”

With a new UK Prime Minister set to be announced next week and likely winner Liz Truss already saying she will push on with privatization plans, Katz said it is a “fool’s game to predict what will happen next.”

He said the debate, while chastening, has allowed Channel 4 to “go back to basics, explain what we’re focusing on and what we’re for.”

Katz and his team were speaking at the Edinburgh TV Festival, which is taking place from August 24 to 26 and featuring talks from all major British broadcaster and streamer execs.