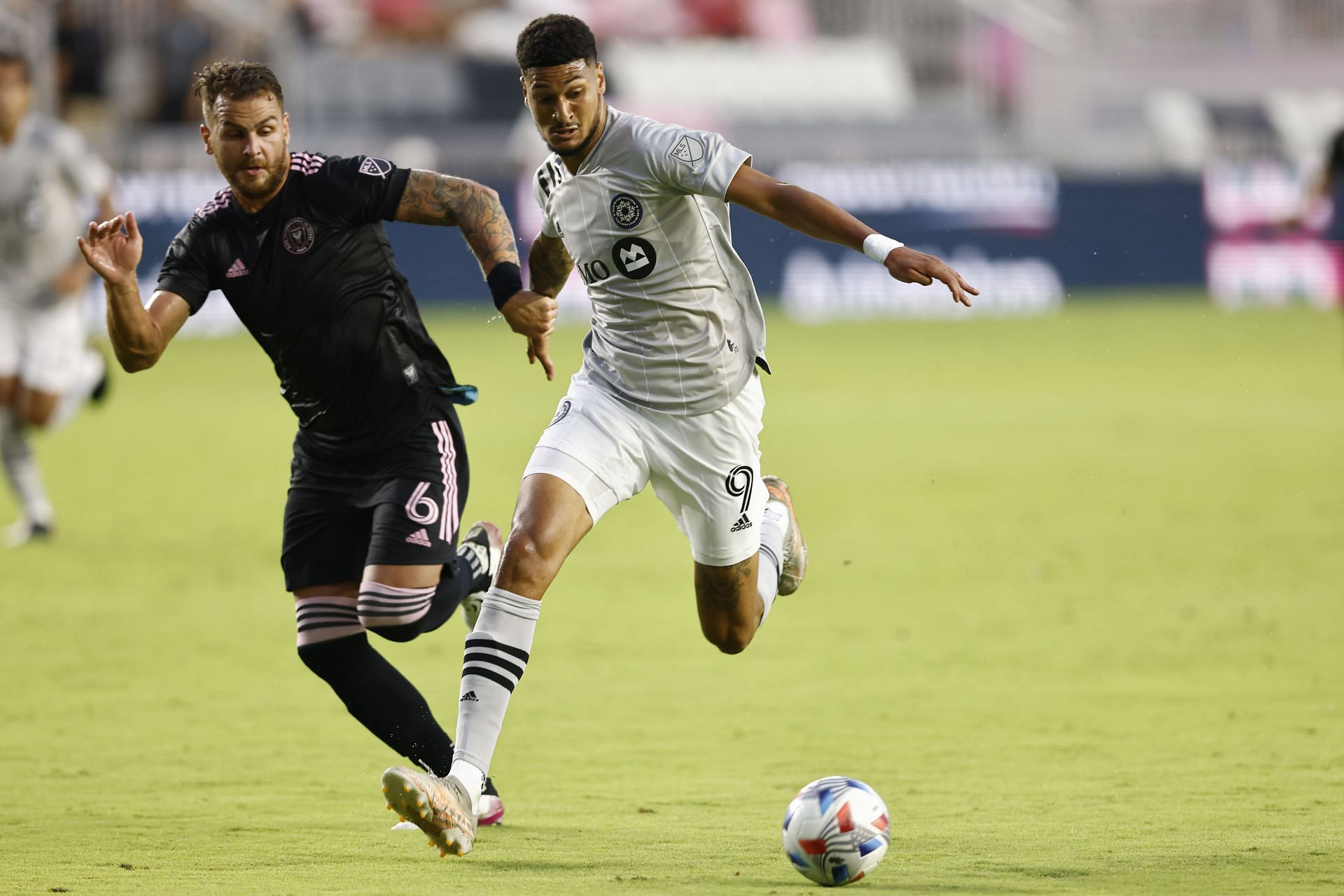 CF Montreal will play host to Columbus Crew at the Saputo Stadium in the MLS on Saturday.

The Crew head into the weekend unbeaten in their last six games across competitions and will look to keep their juggernaut rolling.

Montreal returned to winning ways, seeing off Toronto FC 4-3 in a seven-goal thriller on Monday. That followed a 1-0 loss against the New York Red Bulls on September 1, which snapped their three-game winning streak.

With 52 points from 29 games, Montreal are second in the East, eight points off first-placed Philadelphia Union.

Columbus, meanwhile, were involved in a share of the spoils for the fourth time in five games, playing out a goalless draw with Chicago Fire. They are now unbeaten in their last six games, claiming four draws and two wins since a 2-1 home loss against Montreal on August 4.

With 40 points from 28 games, Columbus is sixth in the East, one point above seventh-placed Cincinnati in the final playoffs spot.

Montreal dug deep to claim a hard-earned over Toronto FC last time out and will head into Saturday’s victory game with renewed confidence. Montreal shoild continue with their momentum and claim all three points.

Tip 2: Both teams to score – yes (Both teams have scored in four of their previous five encounters.)

Tip 3: Over 2.5 goals – yes (There have been three or more goals scored in eight of the last ten meetings between the two teams.)