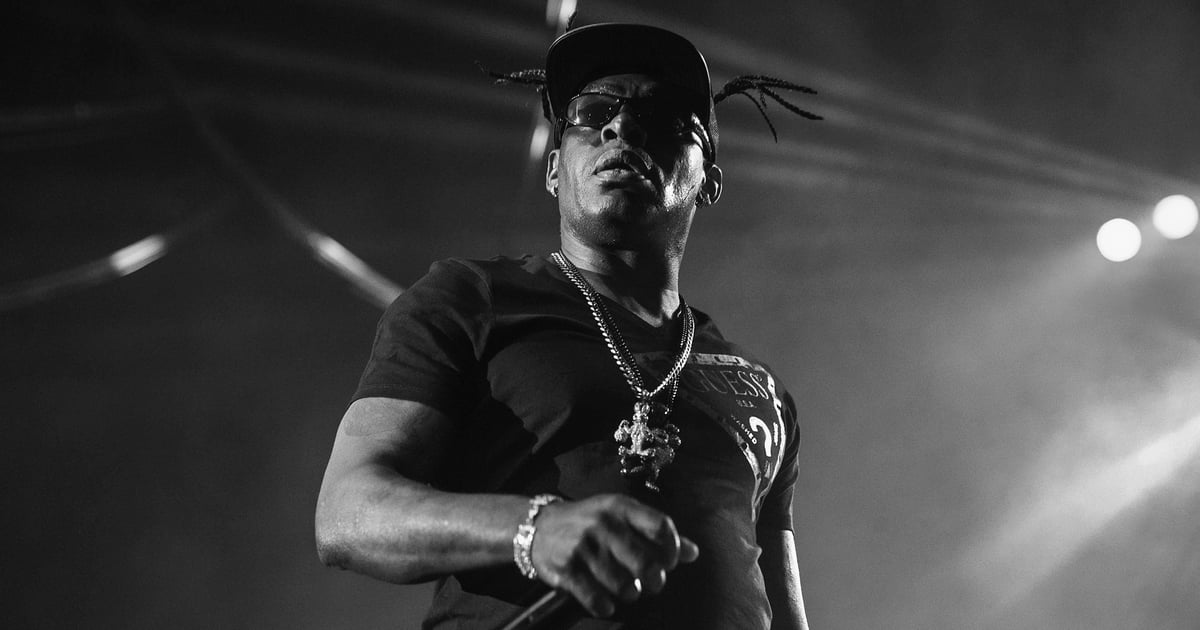 Coolio’s death rocked the entertainment world on Wednesday, prompting an outpouring of tributes from fellow hip-hop artists, actors, and other stars who were saddened to hear the news. Coolio died on Sept. 28 in Los Angeles at the age of 59, his manager, Jarez Posey, confirmed to Rolling Stone. Coolio’s cause of death is unknown, but just days before his death, the rapper was still performing, including his last public appearance at Riot Fest in Chicago on Sept. 18.

Over the course Coolio’s career, the accomplished rapper released eight studio albums, earned six Grammy nominations, and took home a trophy in 1996 for best rap solo performance for his chart-topping hit “Gangsta’s Paradise.” Coolio’s other notable achievements include creating the iconic theme song for Nickelodeon’s “Kenan & Kel,” landing a spot on the “Dangerous Minds” soundtrack, and appearing in various other films and TV shows — including “The Nanny” and “Charmed.”

Since news of his death broke, celebrities have shared numerous tributes across social media. Weird Al Yankovic, who famously created his “Amish Paradise” parody inspired by Coolio, simply shared a photo of the two embracing captioned, “RIP Coolio.” Others like Kenan Thompson first reacted to the news in an Instagram Story where he wrote, “Wait, now Coolio!!!” before reposting a tribute.

See how other celebrities are mourning Coolio ahead.