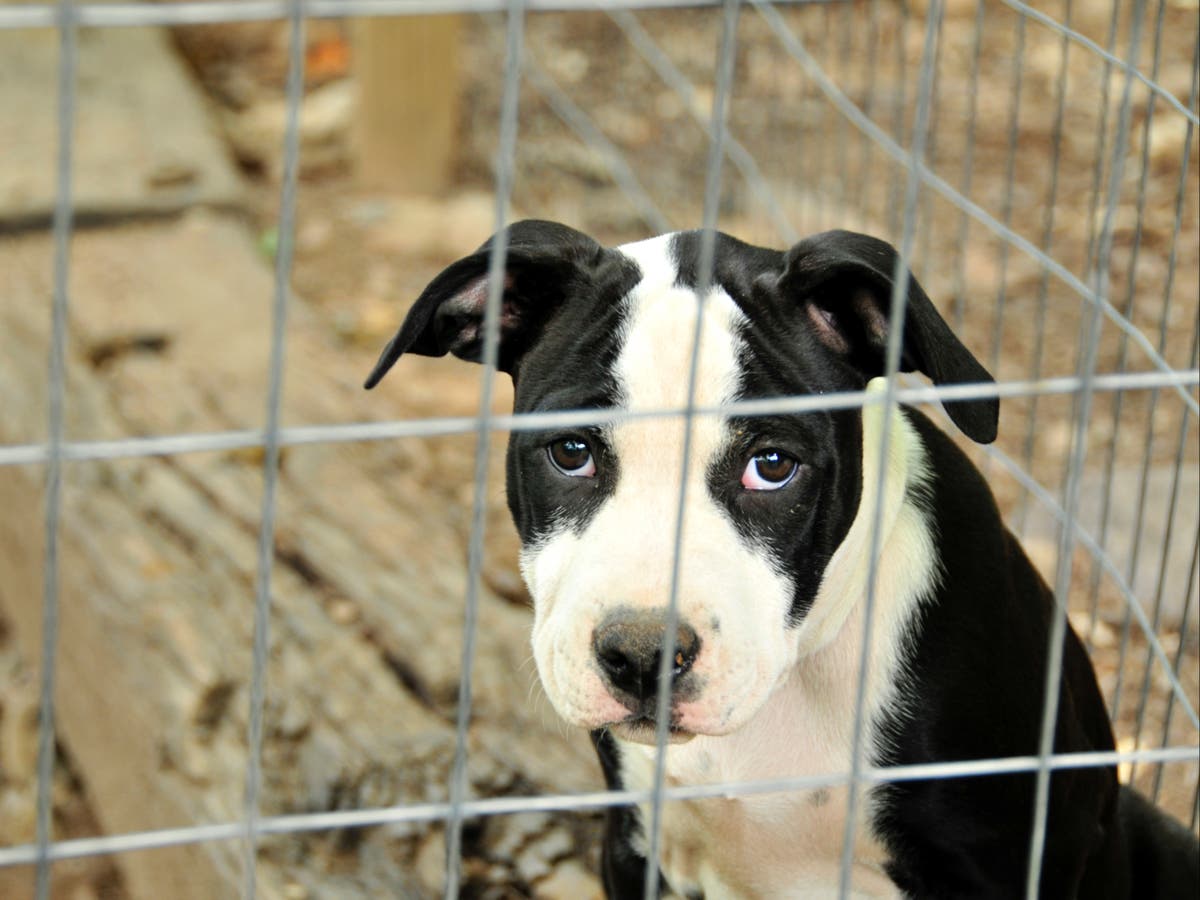 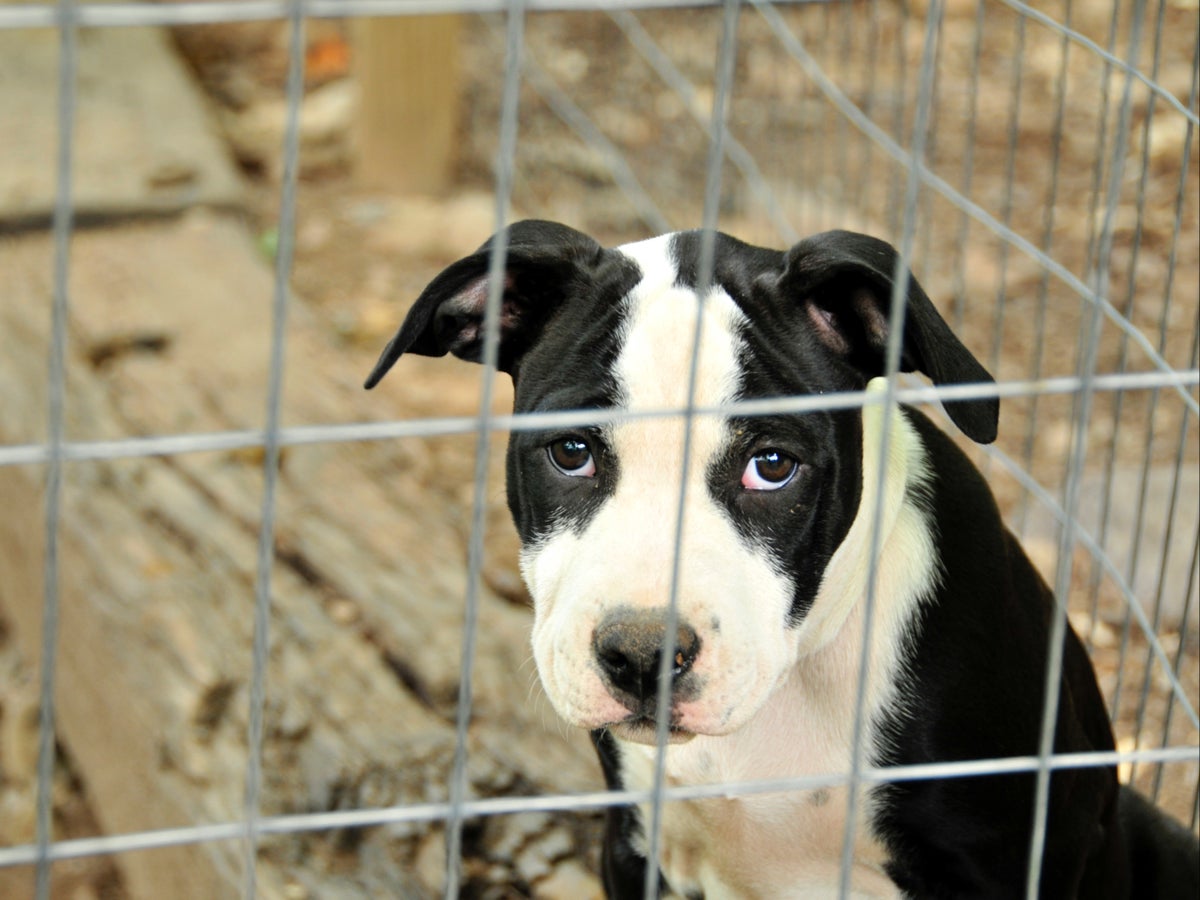 The Centers for Disease Control and Prevention (CDC) has warned people with Monkeypox to quarantine their pets to limit the spread of the disease after a dog tested positive in France.

In an update first reported on Tuesday, the CDC said as well as infected animals being able to pass Monkeypox onto people, it was possible for people to pass the disease onto their pets.

Pets who have been exposed to somebody with Monkeypox should be quarantined away from animals and people for a period of 21 days, the CDC said, while adding that infected people should not care for pets when possible.

“Do not surrender, euthanize, or abandon pets just because of a potential exposure to a Monkeypox virus,” adds the CDC in a warning to pet owners. “Do not wipe or bathe your pet with chemical disinfectants, alcohol, hydrogen peroxide, or other products, such as hand sanitiser, counter-cleaning wipes, or other industrial or surface cleaners.”

Close contact was described as being “petting, cuddling, hugging, kissing, licking, sharing sleeping areas, and sharing food” with your pet.

In June, an Italian greyhound was confirmed to have been infected with the disease after its owners tested positive for Monkeypox, in research published in the lancet journal.

The owners told researchers at Paris’s Sorbonne University that the dog developed similar symptoms two weeks after they had, and that it had shared a bed with them, The owners added that they were “careful to prevent their dog from contact with other pets or humans from the onset of their own symptoms” during the time.

Previously, scientists had only reported cases of Monkeypox in wild animals until the Monkeypox outbreak began earlier this year. According to the World Health Organization, it has so far seen 32,000 confirmed cases across 30 countries.

In the US and elsewhere, cases of Monkeypox have mainly been seen amongst men who have sex with men and those who have multiple sexual partners are considered most at risk.

On Monday, the US Department of Health and Human Services said it would release 442,000 doses to state and local health departments, the Associated Press reported, although US officials believe more than three million doses are needed to vaccinate all those considered at high risk from Monkeypox in the country alone.

Scientists, some of whom have criticized the slow rollout of vaccines by US officials, have warned that Monkeypox could become endemic in the wild animal population if cases among people continue to rise.