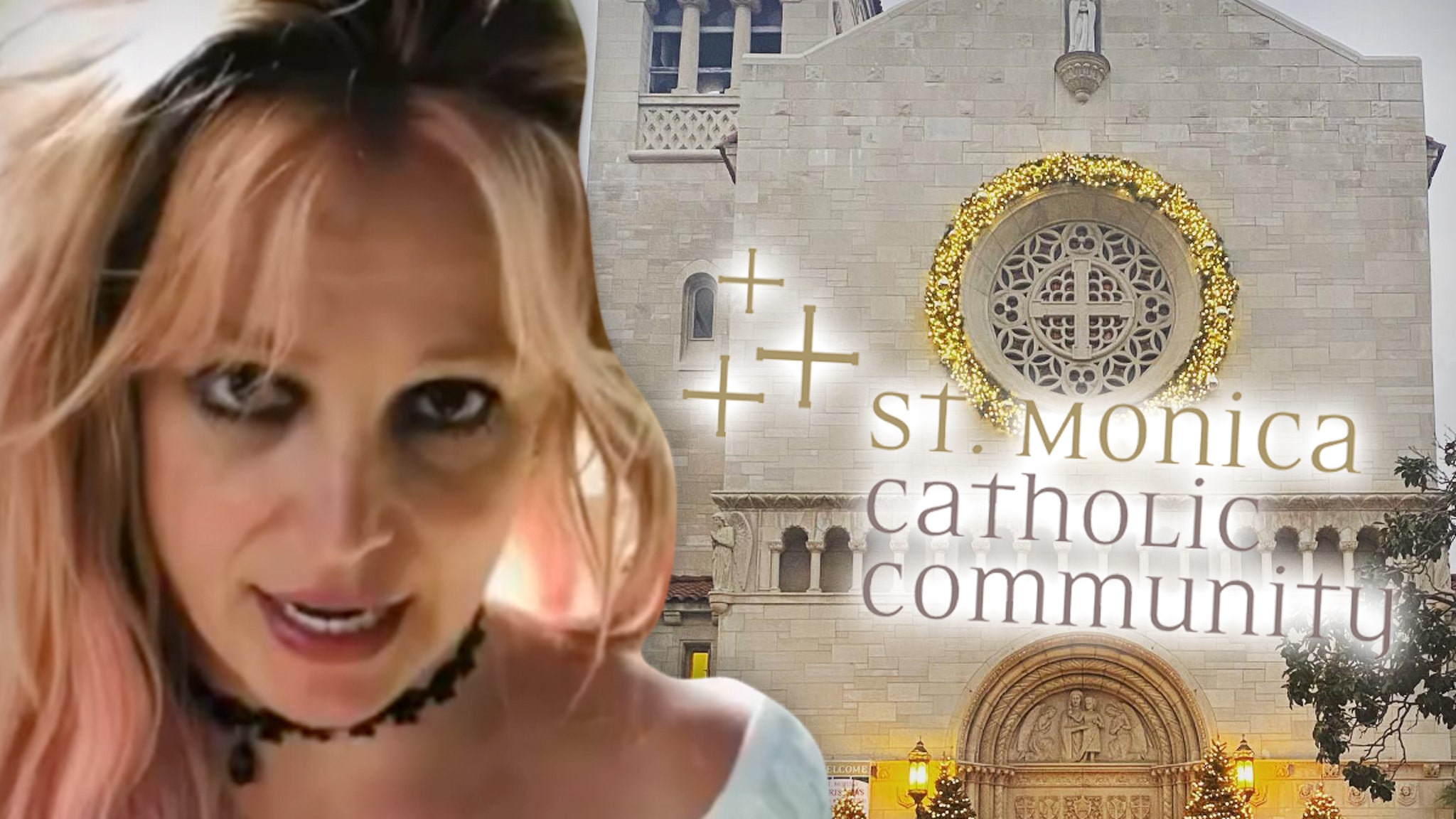 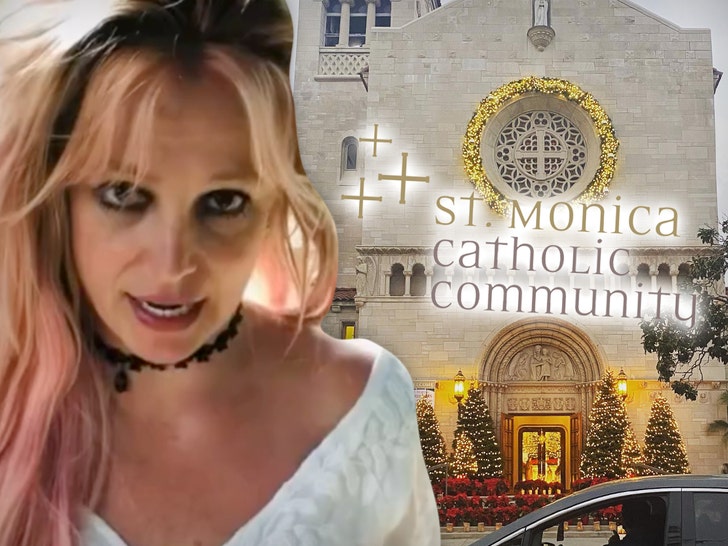 Britney Spears bashed a Catholic church in LA, claiming they wouldn’t allow her to get married there … but now, the church is calling the singer out, saying she never even contacted them about a wedding. 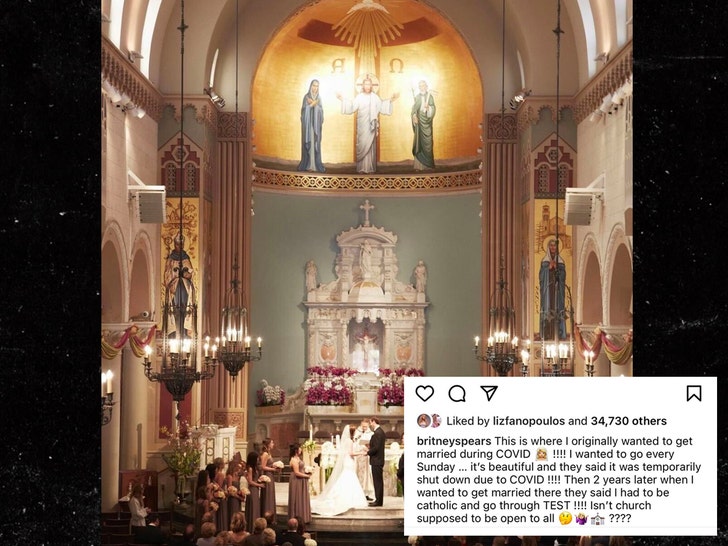 If you missed it, Britney went on Instagram Wednesday, posting a pic from inside St. Monica Church and the caption, “This is where I originally wanted to get married during COVID. I wanted to go every Sunday.” She continued, “Then 2 years later when I wanted to get married there they said I had to be Catholic and go through TEST!!! Isn’t church supposed to be open to all???”

However, a rep for the church tells us they’ve checked their records which show Britney’s never personally visited the church or asked to have her wedding there… but they do admit, at least one spouse in a wedding has to be Catholic, the ground rule across the board.

The rep tells us the pic Britney posted appears to be from a live stream, not a photo she took on her own. We’re told the church knows the couple getting married in the photo … and Britney was not in attendance for their wedding.

As we reported, Britney and her now-hubby got hitched at a ceremony at the singer’s home in LA