BEIJING: At least one piece of the Boeing Co 737-800 that crashed in China appears to have broken loose well before impact, a finding that adds mystery to the plane’s fatal dive. The piece suspected to have come from the China Eastern Airlines Corp Ltd jet was found about 10 kilometers (6 miles) from the … Read more

Wang Yi makes unannounced trip to New Delhi in first such visit since deadly border clashes in 2020 soured ties between the two nations. Chinese Foreign Minister Wang Yi is set to meet his Indian counterpart in New Delhi, India’s foreign ministry said, after Yi arrived in the city unannounced in the first such visit … Read more 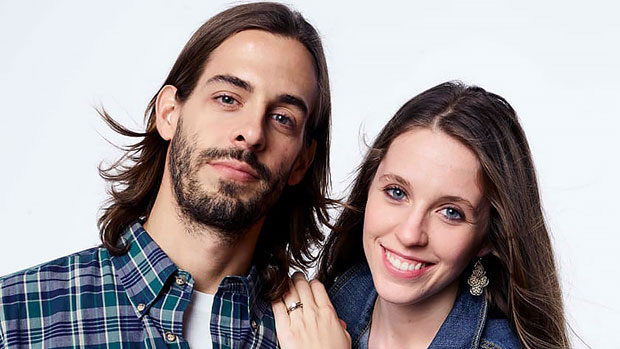 Vladimir Putin established the threat of nuclear war from the very beginning of his bloody invasion into Ukraine: “No matter who tries to stand in our way or all the more so create threats for our country and our people, they must know that Russia will respond immediately, ” the dictator said a month ago. … Read more 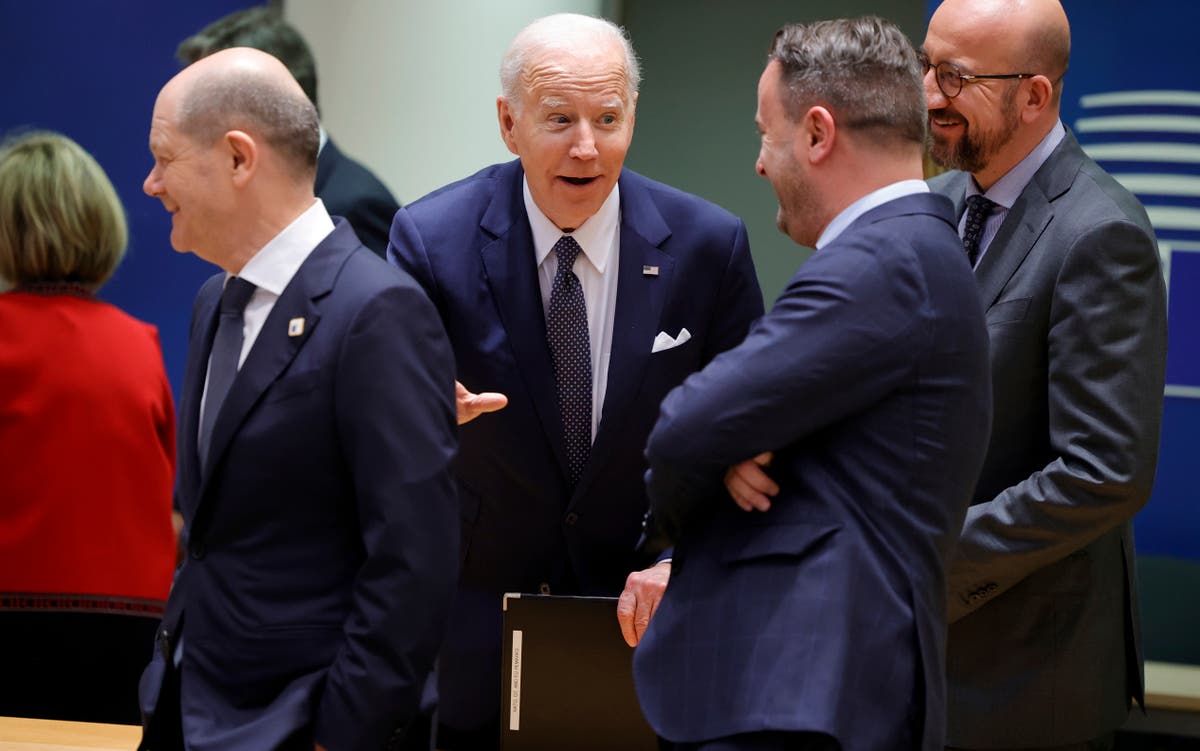 President Joe Biden on Friday is expected to announce increased shipments of liquefied natural gas to Europe, part of a long-term initiative to wean the continent off Russian energy after the invasion of Ukraine. He plans to discuss the issue with Ursula von der Leyen, head of the European Union’s executive arm, shortly before leaving … Read more 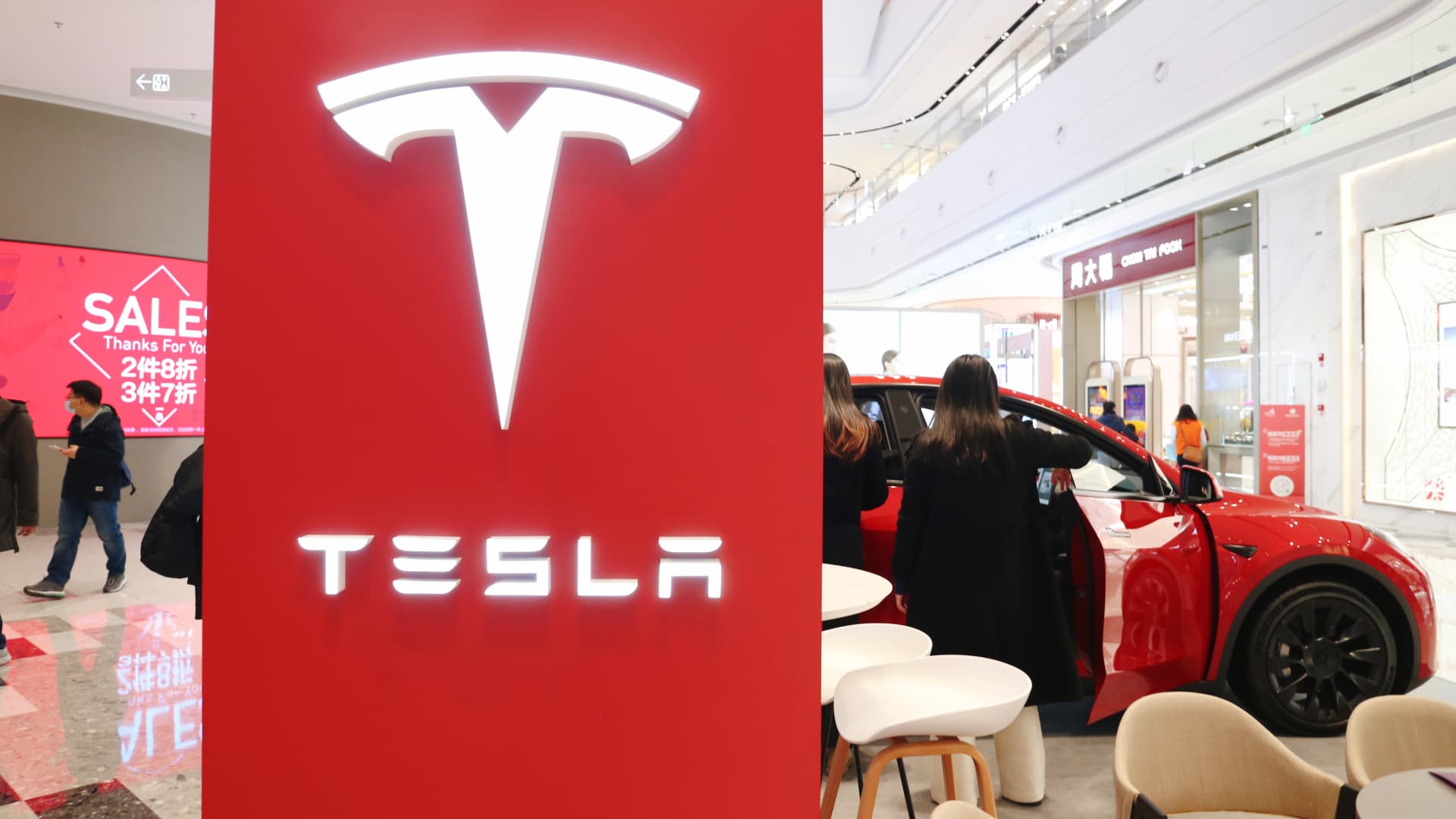 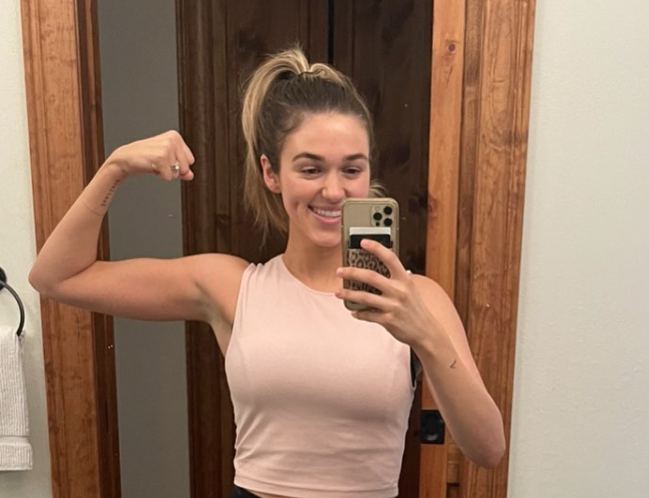 Sadie Robertson Huff is celebrating her body 10 months after having her baby. “Not a bounce back post…” she captioned a photo on Instagram showing off her flexed arm muscle, “a 10 months later post!” The 24-year-old became a new mom when she gave birth to her daughter Honey in May 2021. Since then, the … Read more

Paramount Global is raising $1 billion in fresh cash through a bond sale expected to close March 29. It said it intends to use proceeds from the offering for general corporate purposes — which may include paying down debt. The company formerly known as ViacomCBS rebranded last month in a nod to its storied studio … Read more

SEOUL: North Korea said Friday it test-fired its biggest-yet intercontinental ballistic missile under the orders of leader Kim Jong-un, who vowed to expand the North’s “nuclear war deterrent” while preparing for a “long-standing confrontation” with the United States. The report by North Korean state media came a day after the militaries of South Korea and … Read more