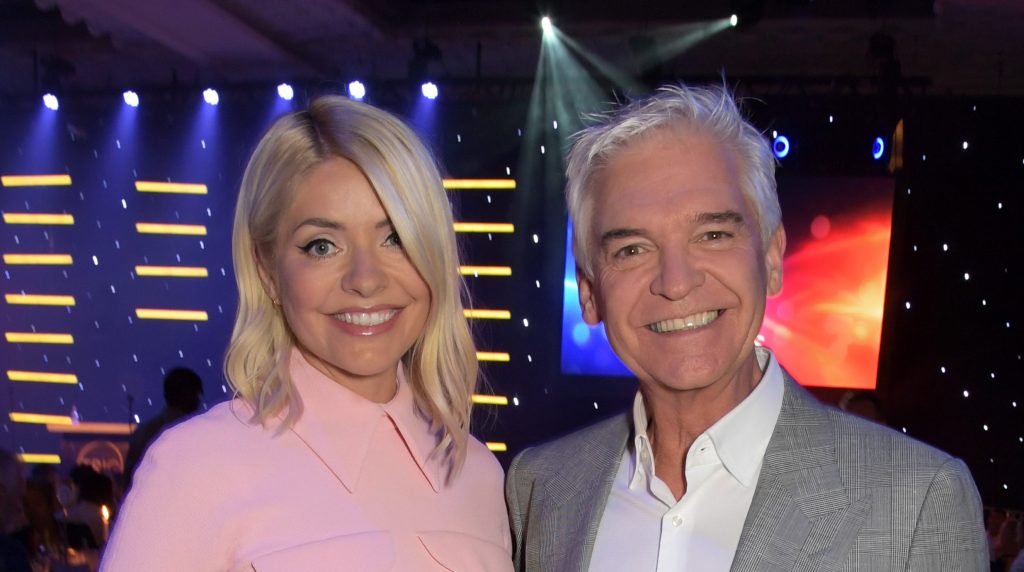 In an increasingly surprising story in the UK, a campaign to remove two star TV presenters from their morning show has now reached almost 30,000 signatures. Their crime? Jumping the queue to see the late Queen.

Holly Willoughby and Phillip Schofield, who present This Morning on ITV and are two of the most familiar faces on British TV, visited the monarch’s lying-in-state at Westminster Hall last Friday.

When they were spotted walking past the Queen’s coffin, observers complained they had jumped the queue, something to ire those thousands waiting patiently for up to 24 hours to pay their own respects.

With criticism ringing in their ears, This Morning‘s producers issued a statement at the weekend, insisting the pair had not jumped the queue but were in the Hall on duty for work as members of the press, reporting on the event.

And yesterday morning, the pair addressed the issue live on their TV show, telling audiences: “Please know that we would never jump a queue. We totally of course respected those rules, however we realized it may have looked like something else and therefore understand the reaction.”

This has not gone down well, with the campaign to have them removed now reaching even higher numbers.

Tales of behind-the-scenes panic by producers, Willoughby in tears, lawyers being called in for both as they seek to keep their jobs, all adds up to an extraordinary twist on the strange week of the Queen’s death and funeral in the UK . One commentator told British radio yesterday, “There was a lot of emotional oxygen flying around the UK this week. I guess it had to go somewhere.”