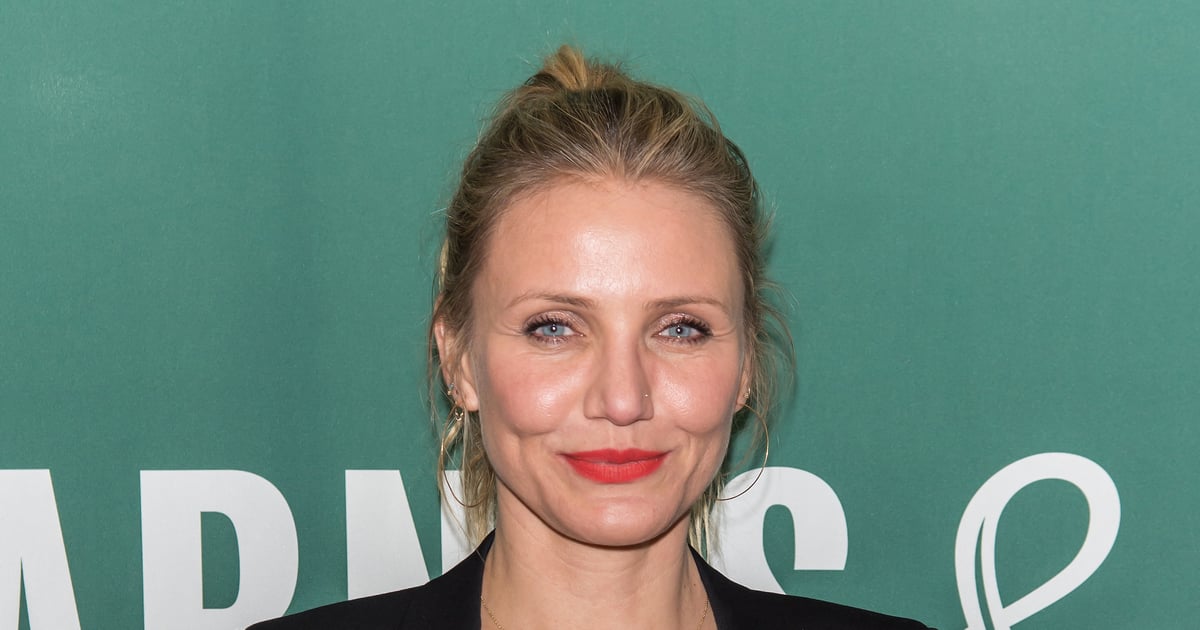 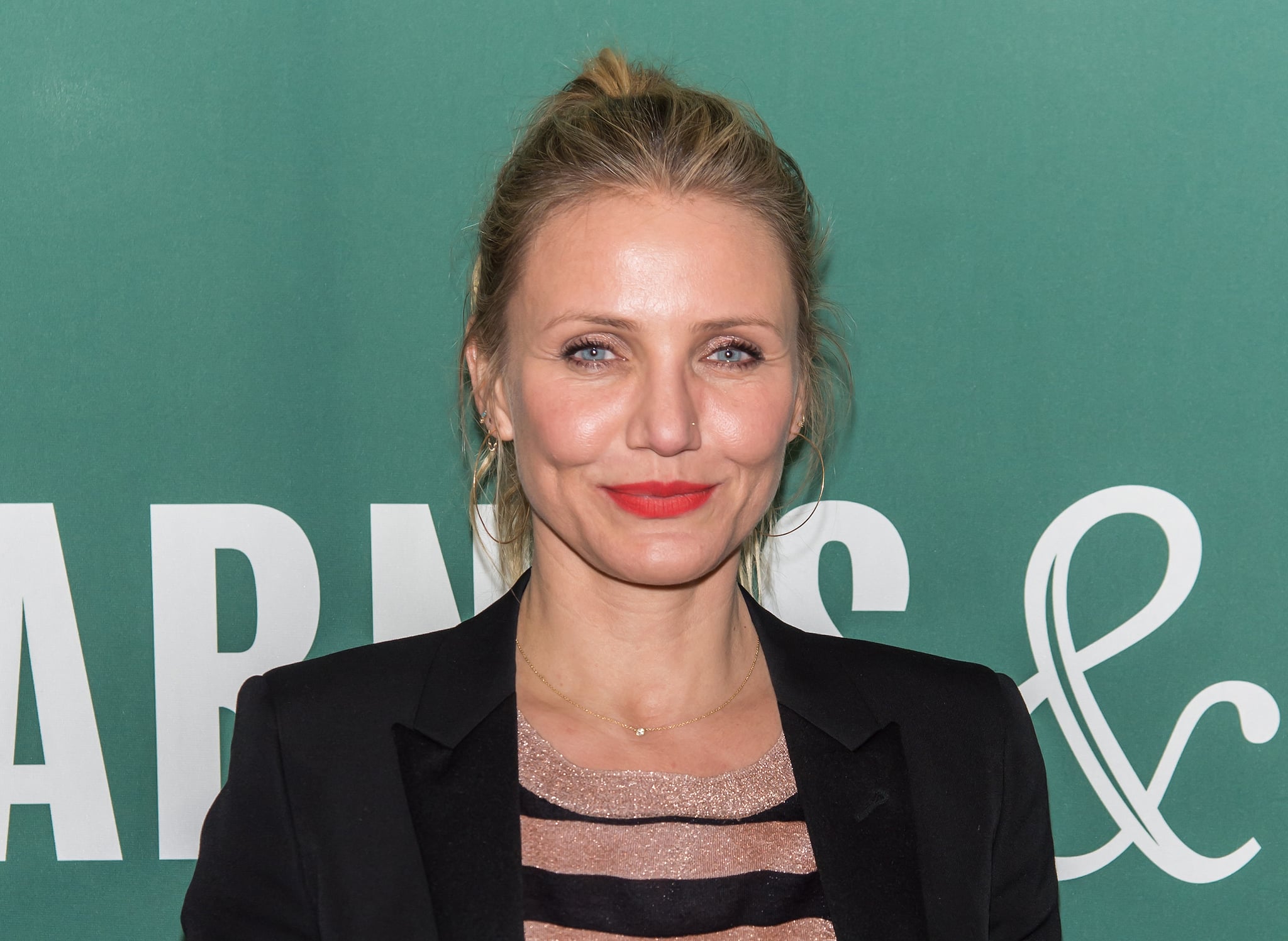 Cameron Diaz is leaving retirement and returning to the screen to star in the film “Back in Action” alongside Jamie Foxx. The Netflix action-comedy will be directed by “Horrible Bosses” director Seth Gordon.

Foxx shared the news about the film and Diaz’s return on twitter on June 29, posting an audio clip in which Diaz can be heard saying she’s “so excited” but “anxious” about her acting revival. “I don’t know how to do this, you know?” she says. Then, NFL legend Tom Brady — who famously retired and then changed his mind a little over a month later — appears in the clip to offer “a few tips on how to unretire.”

“Cameron I hope you aren’t mad I recorded this, but no turning back now,” Foxx tweeted alongside the clip. “Had to call in the GOAT to bring back another GOAT. @CameronDiaz and I are BACK IN ACTION – our new movie with @NetflixFilm. Production starting later this year!!”

Cameron I hope you aren’t mad I recorded this, but no turning back now. Had to call in the GOAT to bring back another GOAT. @CameronDiaz and I are BACK IN ACTION – our new movie with @NetflixFilm. Production starting later this year!! 🦊🐐 pic.twitter.com/vyaGrUmbWb

Diaz’s last movie was 2014’s “Annie,” in which she played the villainous Miss Hannigan (fittingly, Foxx was also in that film). The four-time Golden Globe nominee and “Charlie’s Angels” star explained her decision to withdraw from acting in a 2020 interview with Gwyneth Paltrow. “I just decided that I wanted different things out of my life,” she said at the time. “I had gone so hard for so long, working, making films and it’s such a grind. I didn’t really make any space for my personal life.”

After leaving Hollywood, Diaz said in the interview that she felt “a peace. I got a peace in my soul.” She added Diaz, “Because I was finally taking care of myself… I just feel grounded and light.” Since retiring, the 49-year-old has published two books, “The Body Book: Feed, Move, Understand and Love Your Amazing Body” and “The Longevity Book: The Science of Aging, the Biology of Strength, and the Privilege of Team.” She also started an organic-wine company.

But now, with “Back in Action,” it seems like Diaz is ready to return to the limelight.