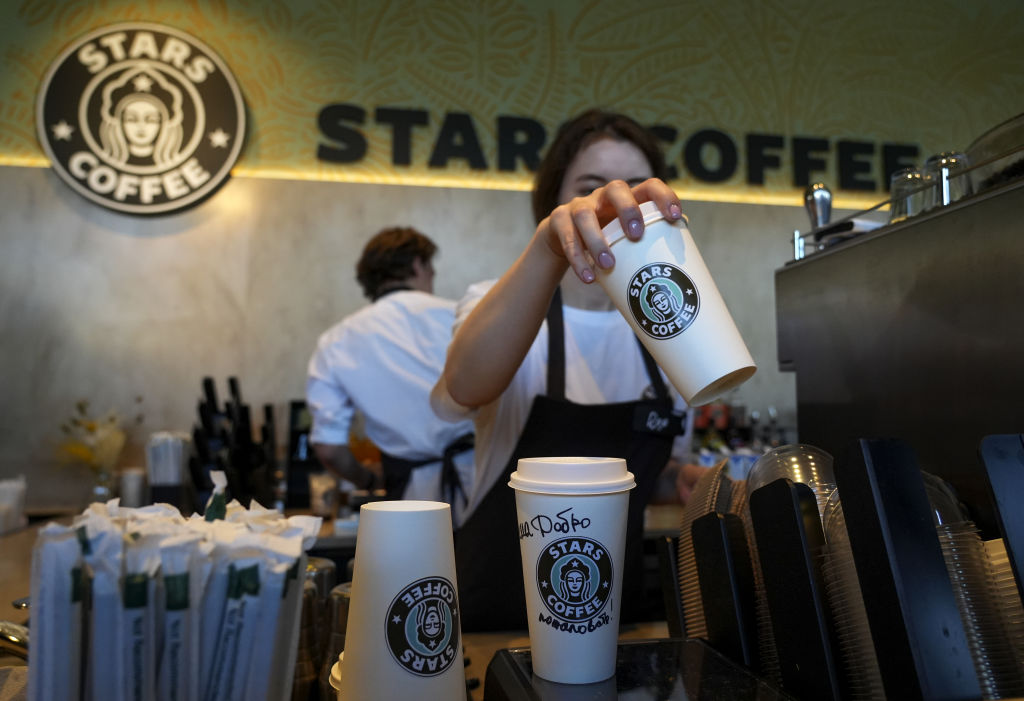 A Southern California county will be paying $480,000 to an inmate who suffered a miscarriage in their care, with sheriff’s deputies even stopping at a Starbucks for coffee on the way to the hospital in March 2016.

Sandra Quinones, who is no longer in custody, received the settlement after claiming in a federal lawsuit that law enforcement in Orange County delayed treatment after her water broke in jail.

On Tuesday, county supervisors promptly approved the payment, however only becomes final after one formally accepts it, according to the Orange County Register.

“That’s a very good result for someone badly treated in the jail,” her lawyer, Dick Herman, told the Register. “This poor woman, she’s in jail having a miscarriage and, instead of calling an ambulance, they take her to the hospital in a patrol car and the cops stop at Starbucks while she’s bleeding.”

Herman said that Quinones is mentally ill, “dysfunctional” and homeless, but she “understands she was wronged,” according to the Los Angeles Times.

“The Orange County jail is capable of sinking to the lowest depths,” Herman told the Times.”Unfortunately this is not the only occasion.”

The lawsuit claims that deputies refused to call an ambulance, then “acted with further deliberate indifference” to her while stopping for Starbucks instead of directly taking Quinones to the hospital.

Her attorney did not reveal how far along Quinones’ pregnancy was, but did confirm she suffered a miscarriage, according to the Times.

The lawsuit notes that Quinones “spent significant time” in jail, even after her miscarriage. Herman added that she’s currently living with her mother.

Her case was actually dismissed in federal court in October 2020, however it was eventually reinstated by the US Circuit Court of Appeals last year, the outlet reports.

“She doggedly pursued this case, including all of its ups and downs,” Herman said. “This was a long, hard fight. We’re glad that this reached a successful conclusion.”

County officials reportedly confirmed the settlement amount, however no comment was provided on the case by the county or the Orange County Sheriff’s Department, said spokesman Sgt. Scott Steinle.

The jail in Orange County where Quinones was housed has been criticized for a number of issues.

The jail was also the site of a daring 2016 escape by one of three inmates, who was eventually recaptured and sentenced to 20 years in prison.

Meanwhile, Zachary Schwartz, an attorney representing the county, could not be reached for comment, according to the Times.