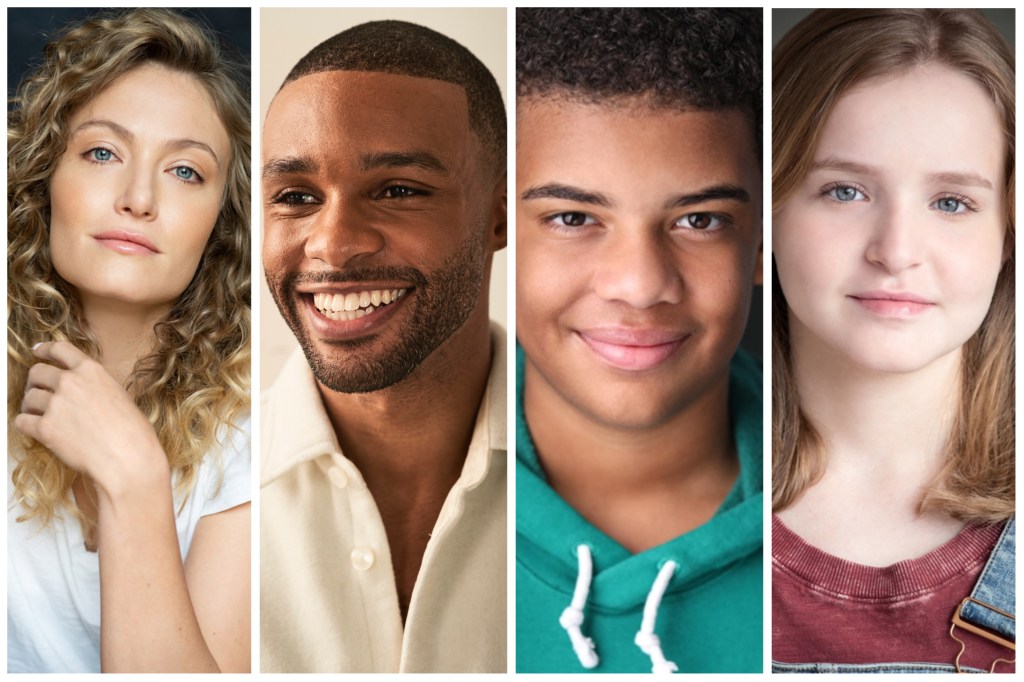 Set in a rundown RV park during the summer of 2003, the drama follows Goat, a 12-year-old, surfing-obsessed, prodigal skater girl over the unstructured days of the summer as she dreams of becoming a surfer like her dead father, even though she lives 700km from the ocean.

“I am so thrilled to be back in the stunning Okanagan Valley where I spent my summers as a youth; it’s wild not many people know about it. The perfect backdrop to paint a portrait of a young girl chasing her dreams by her as she confronts a great loss,” said Sponheimer.

The production marks her feature directorial debut after a series of short-form works including The Ugliest Of Them All for 20th Digital Studio’s Bite Size Holiday short film collection which garnered close to three million views in less than a week during its 2021 online release.

The film will premiere in Canada on Bell Media’s streaming platform Crave, in English and French, and on CTV & Super Écran in Canada after its film festival and theatrical run.

The film was made possible with the support of Telefilm Canada, Bell Media (Crave), Canada Council for the Arts, SODEC, Creative BC and Surgent Productions.