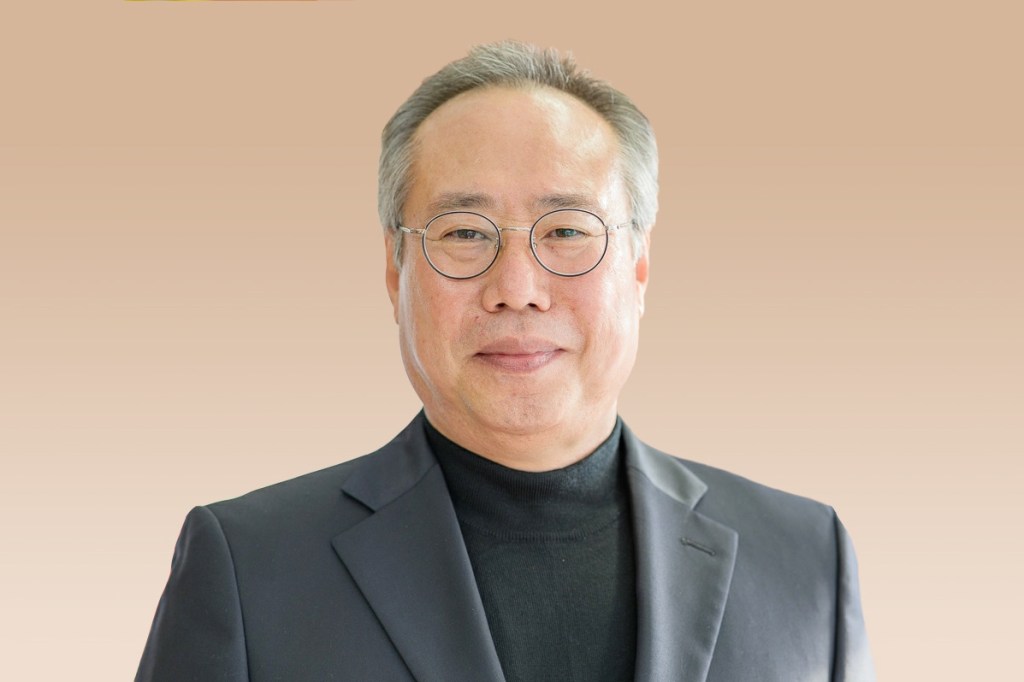 Asian Contents & Film Market (ACFM), the industry platform of Busan International Film Festival (BIFF), is making a return as a fully-fledged in-person event this year, after being mostly held online for two years during the pandemic.

Innovations this year include the introduction of Busan Story Market (BSM), which is a rebrand and expansion of the festival’s existing entertainment IP [intellectual property] pitching activities. BSM will host business meetings and pitching sessions for a wide range of IP from Korea and the rest of Asia, including books, webtoons, web novels and games.

Oh Seok Geun, who was appointed ACFM director last year, talked to deadline about bringing the market back as a physical event, the changing role of film markets and challenges currently facing the Korean film industry. A founding member of BIFF, Oh was formerly chairperson of the Korean Film Council, has also headed the Busan Film Commission, and is also a director with credits including Love Is A Crazy Thing (2005).

DEADLINE: In terms of logistics, how are you finding the experience of returning as a physical market this year?

OH SEOK GEUN: ACFM has been held online for the past two years due to Covid-19, so we’ve had a lot of time to assess the effectiveness of online markets. We’ve also had time to think about the role of film markets in general and which direction we should take. When it comes to sales markets where films are traded – some people are of the opinion that these events should be transformed into online markets where transactions can be made throughout the year. But the conclusion we came to was that, despite all the obstacles, we need to meet in person. We can combine online and offline elements, but we need to meet in Busan, face each other, and discuss deeply about which way we should go and what must be reinforced.

DL: Last year you said that film markets need to go beyond traditional sales to thrive in the post-pandemic landscape. How is ACFM putting that into action this year?

OSG: Simply put, from this year, the operating strategy of ACFM is solidarity and collaboration. ACFM, as an industrial event held by the BIFF Executive Committee, goes beyond the role of the market in simply selling and buying films, and takes responsibility for the market’s partial role in the joint development of the Asian film industry, as well as the Korean film industry.

It is true that in Asia there are big gaps in the film industry between countries due to the differences of religion, politics and economy. In order to promote the mutual development of the Asian film industry, it is necessary to create an environment to discover and sponsor Asian cinema and enable it to obtain international competitiveness. This is the purpose of BIFF and the existence of ACFM.

For this, solidarity with Asian countries and collaboration among Asian filmmakers is essential. Everything begins from ‘meeting’. While BIFF is a meeting place for finished films and film professionals, ACFM is expanding as a platform that shares information and networking through meetings across the film industry from organizations to sales, and where manpower and resources can be combined through the project market.

DL: With streamers being so aggressive in Korea and other Asian markets, how is ACFM working to protect the production and distribution ecosystem of independent films?

OSG: ACFM has summarized Asian Film Fund (ACF) and Platform Busan this year, which were suspended for the past two years, and will continue to provide more organized support for Korean and Asian independent films, along with the Asian Project Market. Three official selections of the ACF Script Development Fund, which will have the opportunity to participate in business meetings, is proof of that change. ACFM also supports solidarity and cooperation among Asian independent filmmakers through Platform Busan, a networking program for Asian filmmakers.

DL: And how is ACFM also incorporating streaming and episodic content into the market and other industry platforms?

OSG: Markets need to have products, sellers and buyers. ACFM considers IPs as ‘products’. Any audiovisual content needs a story as its foundation, and naturally, there will be many buyers for good stories, as well as sellers.

With the Busan Story Market launched this year, various industries centered on audiovisual IPs are expected to visit the market. A large number of domestic broadcasters and drama producers, as well as domestic and foreign streaming platforms, are already registering for attendance. In addition, Asian Contents Awards (ACA), celebrating its fourth edition this year, will be held on-site with a live audience, to host an awards ceremony for outstanding streaming and episodic contents from Korea and Asia.

DL: How closely does ACFM collaborate with BIFF? Are you increasing collaboration now that both ACFM and BIFF are returning as physical events?

DL: In your opinion, what are the biggest challenges and opportunities currently facing the Korean film industry?

OSG: Multiplex cinemas in Korea account for nearly 80% of the total theaters, and comprise more than 90% of the market in terms of the number of seats and screens. Moreover, the multiplexes form a hierarchical integration by monopolizing all processes from investment to distribution. Due to the pandemic, theaters have cut their budgets, so they are only focusing on investment and distribution in commercial films. This means that it has become almost impossible to release art or independent films that are not funded by multiplexes in the theatres.

This situation is very crucial and represents a crisis in the Korean film industry. While films with various perspectives and fresh cinematic language should be produced, investment is now concentrated on commercial films. This was already an ongoing problem before the pandemic, but it is now much more prominent than ever before. At this point, the role of film festivals and markets is much more crucial. They should strengthen programs that support and introduce unique and artistic films.

DL: As one of the founding members of the Asian Film Awards, BIFF has held the awards ceremony online during your festival for the past two years, but is not doing so this year. What is happening to the awards?

OSG: Before the pandemic, it was agreed that the Asian Film Awards should be held by the [founding members] Hong Kong, Busan and Tokyo film festivals annually in succession. For the past two years, the awards were held online in Busan due to the pandemic. Next year, they will be held as an in person event in March during the Hong Kong International Film Festival.

DL: Will there be any online components to ACFM?

OSG: ACFM will maintain the online market (https://online.acfm.kr) service that has been operating for the past two years. This includes online screenings and online business meetings with ACFM and Busan Story Market official selections. This year’s priority is offline events, conferences and events will only be held on site. ACFM badge holders can watch some of the official selections of BIFF online screenings, which has attracted much interest over the past two years will be continued this year.