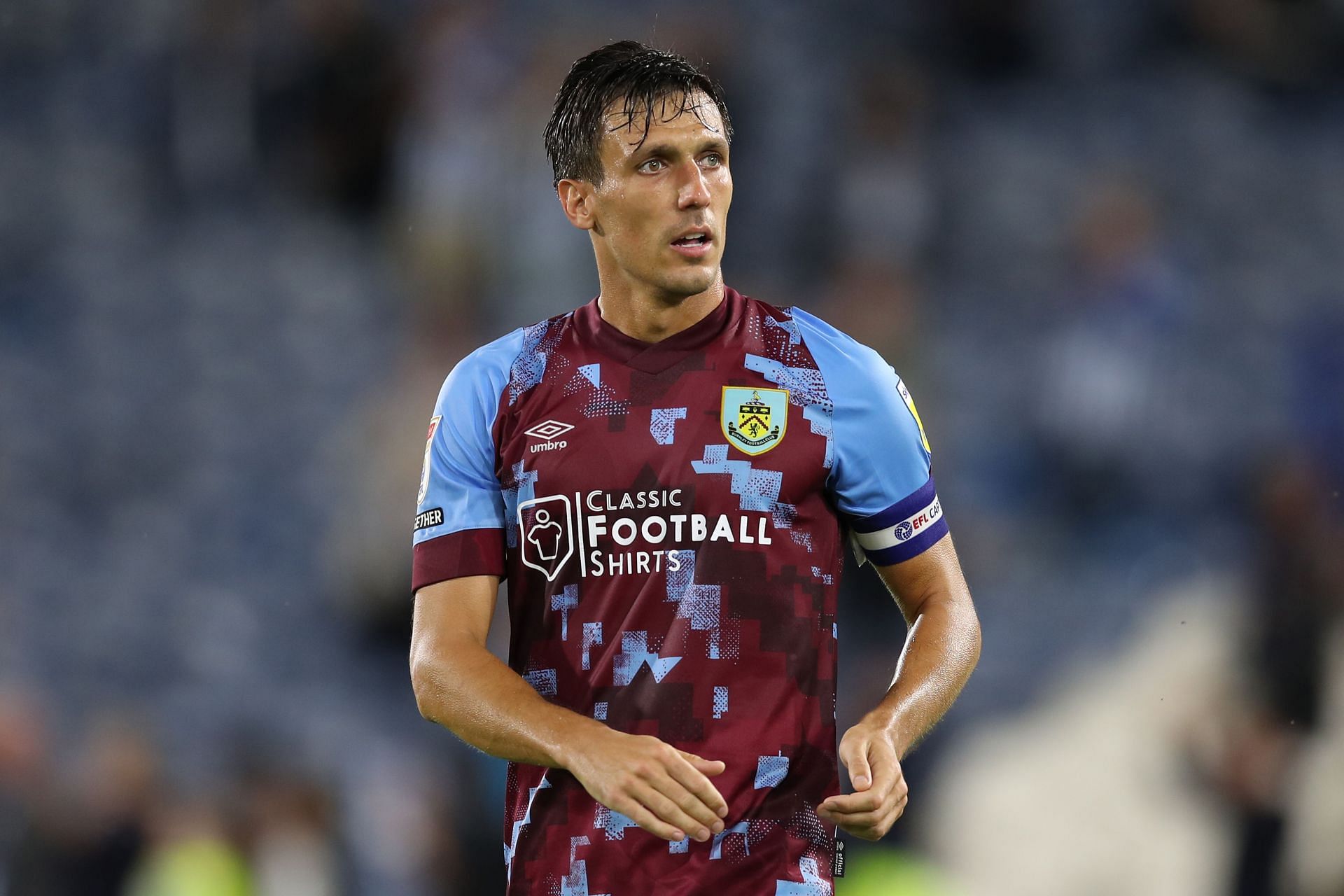 Burnley will host Luton Town at Turf Moor on Saturday in the second matchday of the 2022-23 English Championship campaign.

The Clarets enjoyed a solid start to life under new boss Vincent Kompany as they beat Huddersfield Town 1-0 on away turf in their opening game of the season. Chelsea loanee Ian Maatsen scored the sole goal of the game with a low drive into the bottom corner less than 20 minutes into the game.

Burnley will be delighted with their win last weekend and will be looking to make it two wins from two on Sunday as they begin their push for an immediate return to the Premier League.

Luton Town played out a goalless draw against Birmingham City in their opening game of the season. The Hatters were lively in attack as they were quick to pounce on any loose balls in the middle of the park but could not manage to find the back of the net.

The visitors will be looking to pick up their first league win of the season when they travel to Burnley on Sunday.

There have been 51 meetings between Burnley and Luton Town. The hosts have 23 of those games while the visitors have won 16 times.

There have been 12 draws between the two sides, including their most recent meeting which ended goalless.

Johann Berg Gudmundsson and Ashley Westwood will not play this weekend due to injuries, with the latter expected to return to action in October.

The visitors have a rather lengthy list of unfit players. Pelly Ruddock, Fred Onyedinma and James Shea are all injured and will not play this weekend, while Luke Berry, Alfie Doughty, Reece Burke and Louie Watson are all recovering from injuries and are doubts.

2 for 1 New Player Bonus at Barstool

The Clarets kicked off their league campaign with a win and will be looking to build on that this Saturday with their home advantage giving them another edge.

Luton Town had to settle for a point in their opening game. They struggled away from home in the latter part of the previous campaign and could lose here.