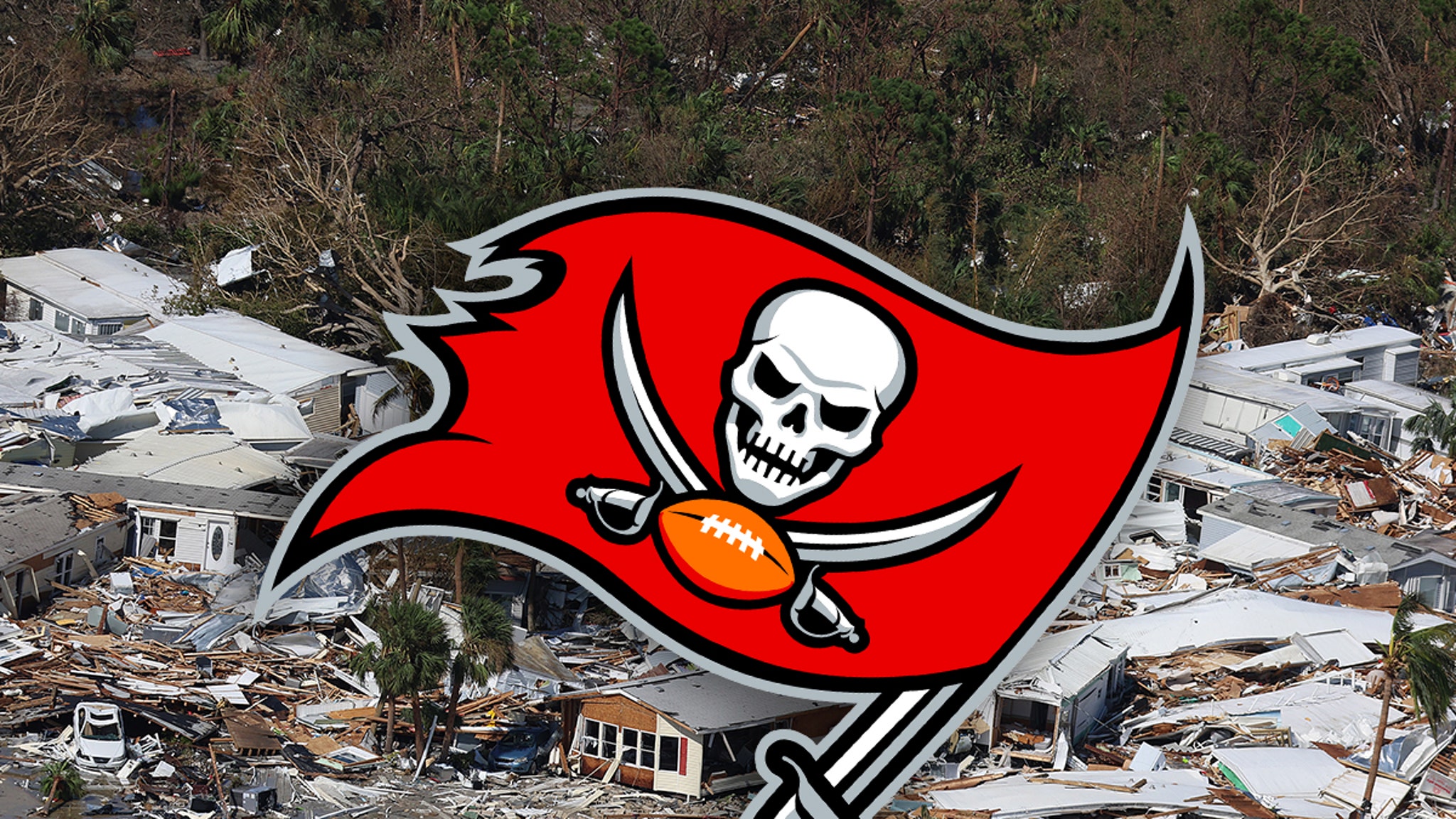 The Tampa Bay Buccaneers are doing their best to make sure Florida recovers following the devastation of Hurricane Ian … by donating $1 million to help relief efforts.

The Glazer family made the announcement on Thursday … saying the massive contribution will be issued to organizations in the areas that were hit the hardest during this week’s storm.

“The destruction suffered in Southwest Florida and the damage inflicted throughout the state will be felt for some time,” Buccaneers co-owner Darcie Glazer Kassewitz said. 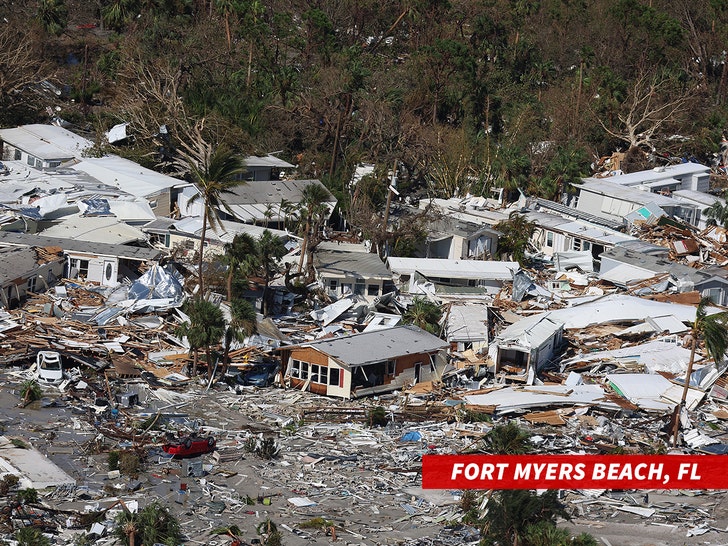 “It will take entire communities resiliently working together for an extended period, and our family is committed to aiding in the recovery.”

Kassewitz added … “Our thoughts and prayers are with the countless people affected, the heroic first responders and all of those helping to keep others safe.” 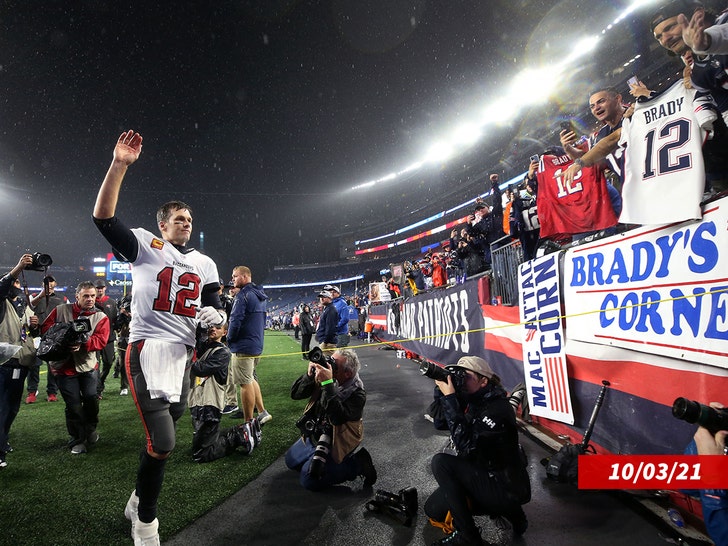 Tom Brady — who evacuated his family ahead of the storm — will also pitch in by donating to the Florida Disaster Fund … and hopes his fellow NFL players will do the same.

“Happy were able to head home for Sunday night, but so many people in Florida won’t be able to do the same,” Brady said.

“Our neighbors support us endlessly, it’s time to return the favor.”

The Buccaneers vs. Chiefs game will still be played on Sunday at the Raymond James Stadium.