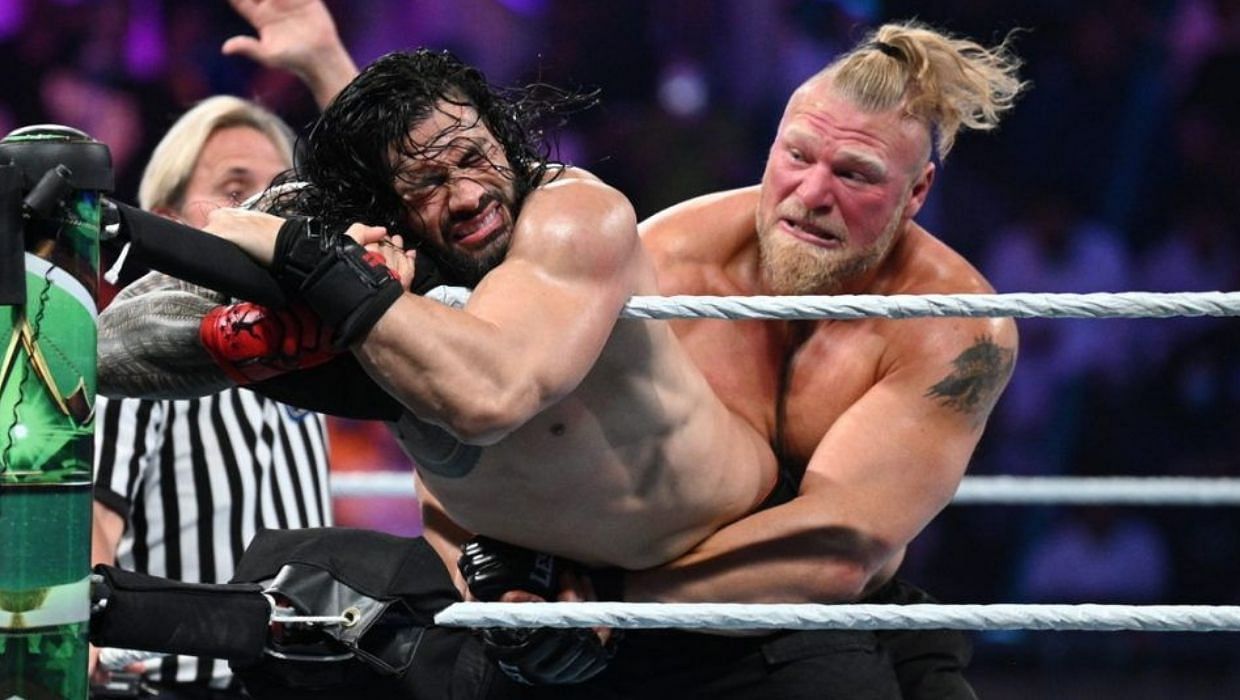 Brock Lesnar and Roman Reigns are set to clash again at SummerSlam this year. While the match is being built as the last time they will face each other, the claim might not be accurate.

The Tribal Chief became the Undisputed Universal Champion after beating Brock Lesnar at WrestleMania 38. Since then, he has only defended their titles once as he got the better of Riddle last month on SmackDown. His second title defense will be against Lesnar again, in a Last Man Standing match at SummerSlam.

Dave Meltzer of Wrestling Observer Newsletter noted that they have been told this will not be the final time the two men will face each other.

”There has been a promotional push of this match as a last time ever meeting between the two, but we are told that they don’t think that’s official because what if we need it again due to an injury situation or another situation where they have someone fall out of a match like Orton did here and Lesnar is called because it’s such a big show,” said Meltzer.

Lesnar and Reigns have already faced each other twice over the past year, with the latter getting the better of his opponent on both occasions.

Roman Reigns is expected to win the match at SummerSlam

Though three straight losses at the hands of The Tribal Chief could be detrimental to The Beast Incarnate, that is what the probability is. As per the betting odds for the match, Reigns is the current favorite to win.

Brock Lesnar holds multiple wins over Roman Reigns, however, he has been unable to beat Reigns since returning with a new character last year. The original plan was to have Reigns face Randy Orton at SummerSlam. Unfortunately, due to a back injury, The Viper will be out of action for months and the company had to bring Lesnar back.

Recommended: Here’s what RVD has to say about Roman vs Brock rivalry & more