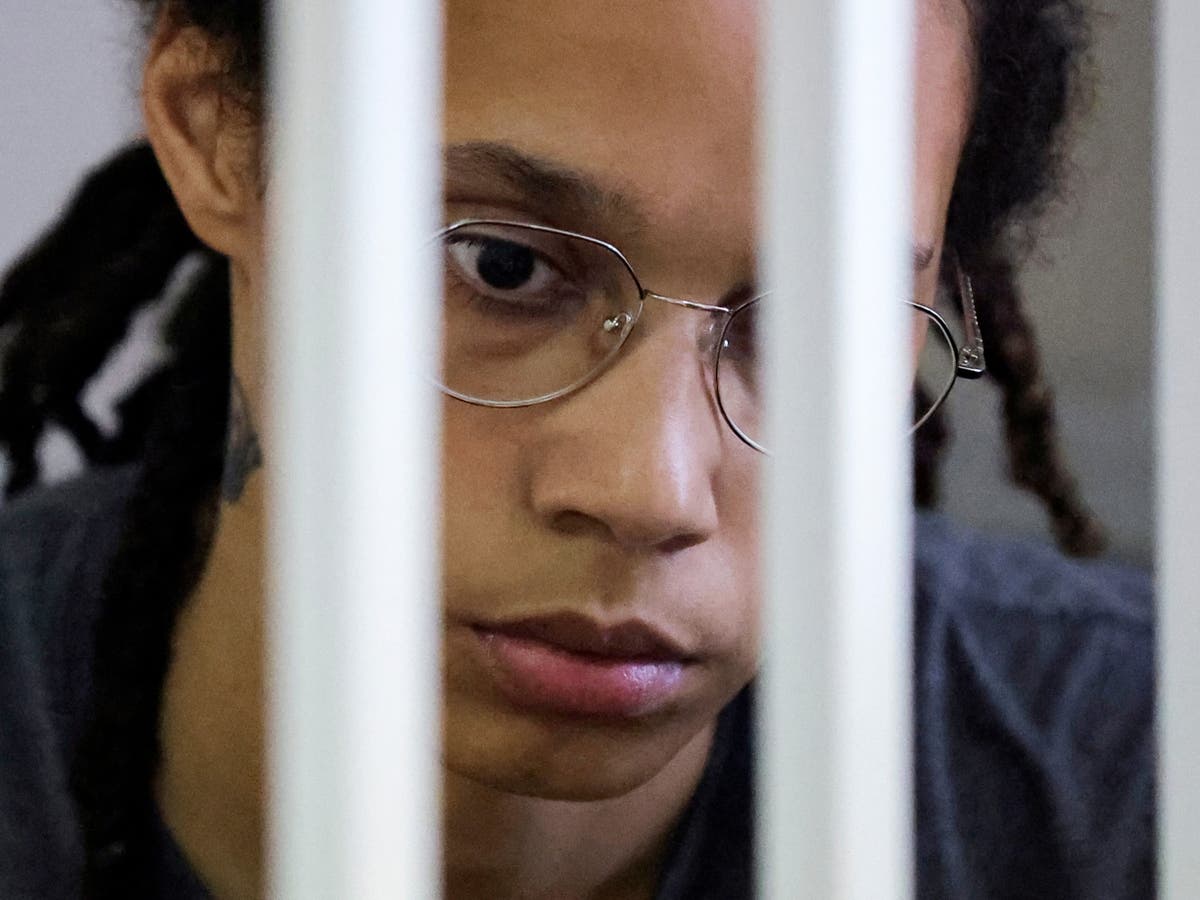 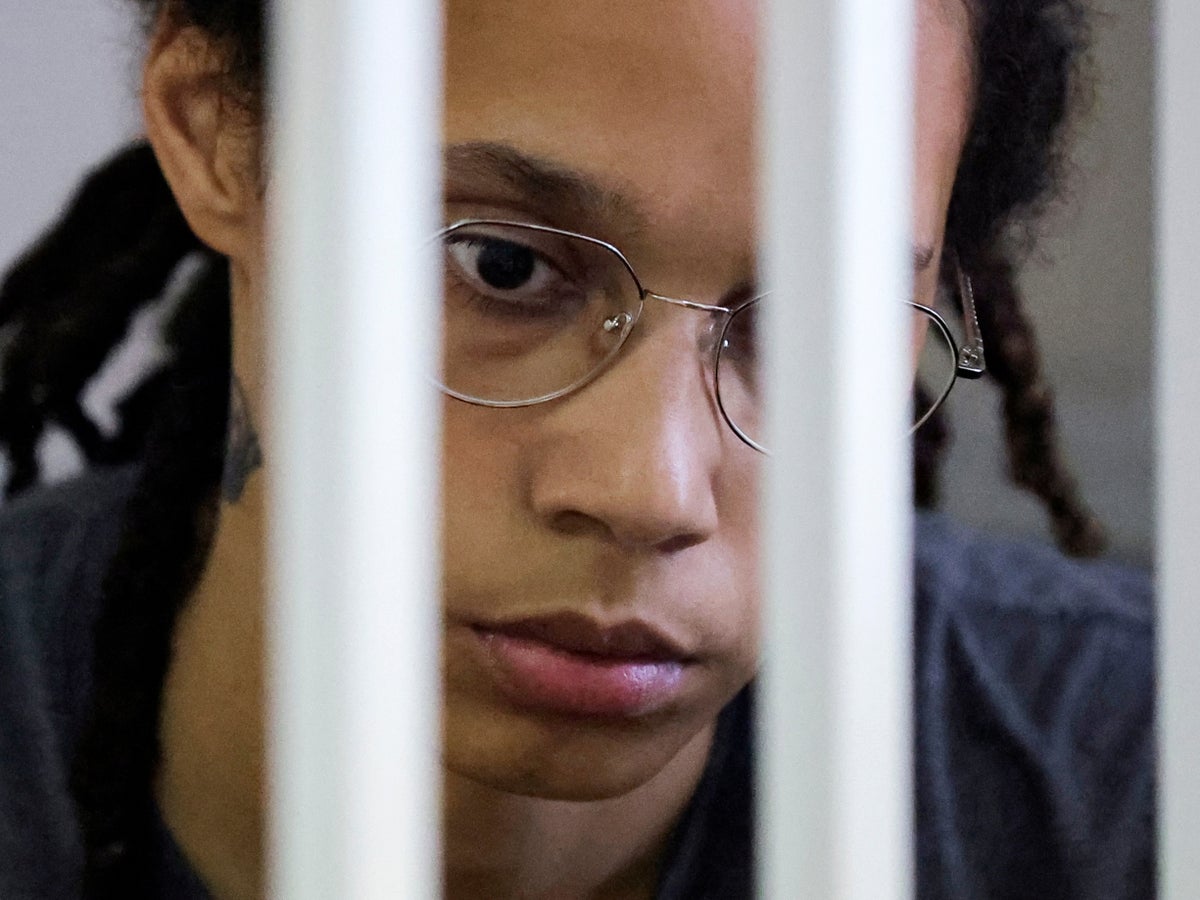 US basketball star Brittney Griner appeared to know she was going to face a tough sentencing as she had told her lawyer before that she knew it would be “doomsday” for her.

Ms Griner also said “I love my family” on Thursday as she was led out of a Russian courtroom in handcuffs after being sentenced to jail for nine years on drugs charges, Reuters reported.

“When we saw Brittney on Tuesday, we told her ‘see you on Thursday’. She said, ‘see you on doomsday. So it looks like she was right,” Ms Griner’s lawyer Maria Blagovolina said, according to Reuters.

The basketball star was convicted on charges of drugs possession and smuggling after she entered Russia with cannabis-infused vape cartridges.

Her sentencing was dubbed by her agent as “severe by Russian legal standards”.

“Today’s sentencing of Brittney Griner was severe by Russian legal standards and goes to prove what we have known all along, that Brittney is being used as a political pawn,” Lindsay Kagawa Colas, the basketball star’s agent, tweeted on Thursday.

US Secretary of State Antony Blinken said officials would continue to work to bring Ms Griner and “fellow wrongfully detained US citizen” Paul Whelan back to US soil.

“Nothing about today’s decision changes our determination that Brittney Griner is wrongfully detained,” he added.

President Joe Biden called the sentence “unacceptable” and called on Russia to release the basketball star immediately so that she can be with her “wife, loved ones, friends, and teammates.”

Ms Griner’s lawyer said she was “very upset” and “very stressed” by the sentence.

During her closing remarks, the native Houston reportedly said it had been “an honest mistake”.