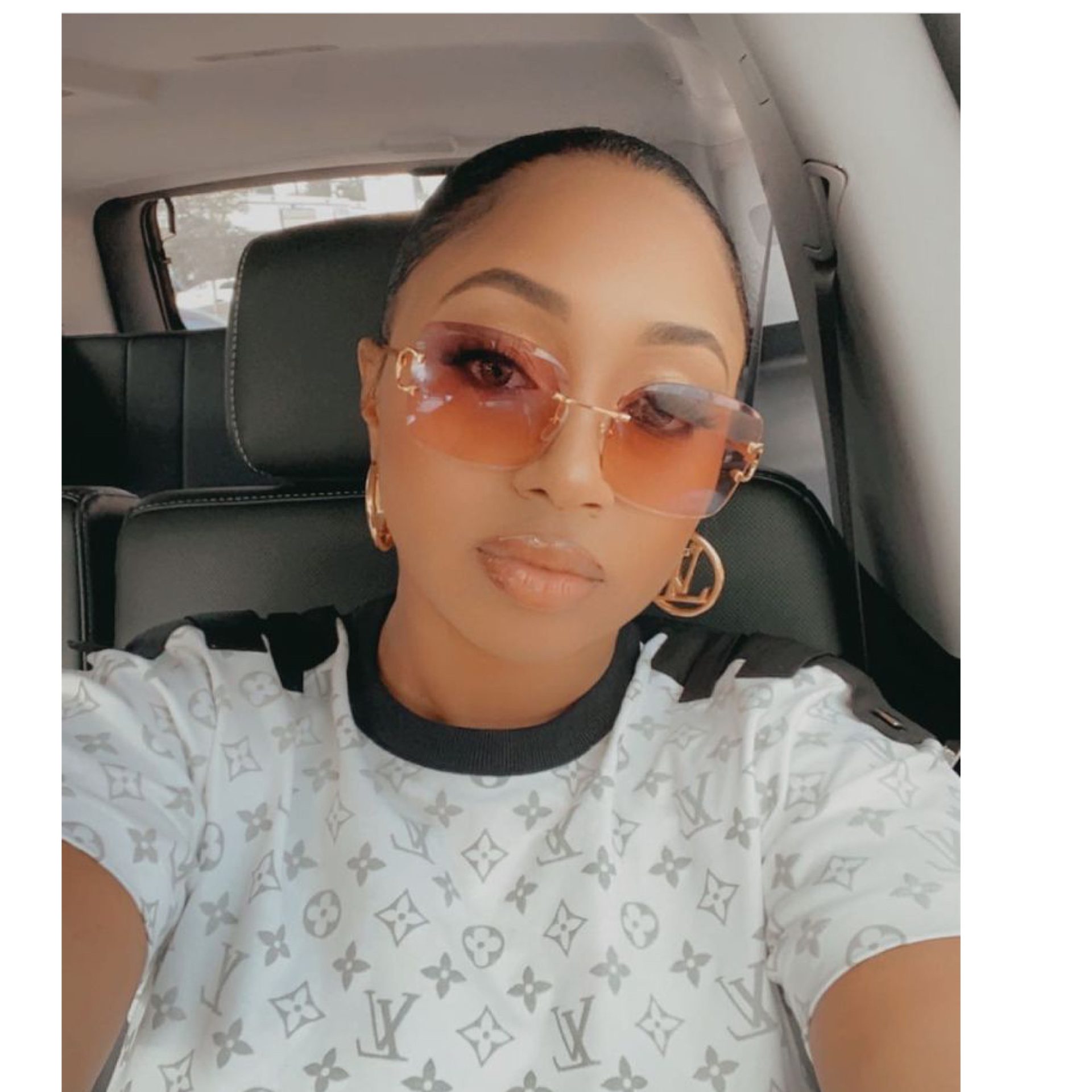 while british williams is awaiting trial on fraud charges, she has requested the judge to remove her ankle monitor because it’s messing with her coins!

According to court documents obtained by Radar Online, the “Basketball Wives” has been missed out on several brand partnerships, including Rihanna’s Savage X Fenty.

Her lawyer stated the ankle monitor was causing issues for Williams when trying to meet obligations.

The presence of an ankle monitor creates a significant obstacle that makes it difficult for Ms. Williams to meet her obligations.

The motion continued to say that the ankle monitor is creating issues while filming “Basketball Wives LA.”

The producers of the show don’t want the ankle monitor to be visible. This creates stark limitations on the outfits and costuming that Ms. Williams can use. Ms. Williams does not engage in work for which she gets to choose her own outfits and clothes.

Because of the ankle monitor Brittish allegedly lost an opportunity with Rihanna’s lingerie line Savage X Fenty due to not being able to take photos.

This lost opportunity cost Ms. Williams at least $30,000 with additional payments that would have been available for Instagram appearances and posts.

The motion also claims the 32-year-old mom missed out on offers from Pretty Little Thing Clothing and Fashion Nova.

Ms. Williams has also had offers to appear as a model and spokesperson for products by Fashion Nova and Pretty Little Thing Clothing. Again, the offers from these companies were delayed due to the presence of the ankle bracelet. Again, this cost Ms. Williams has of thousands of dollars in income to which she would have otherwise been eligible.”

Roomies, what y’all think about this?