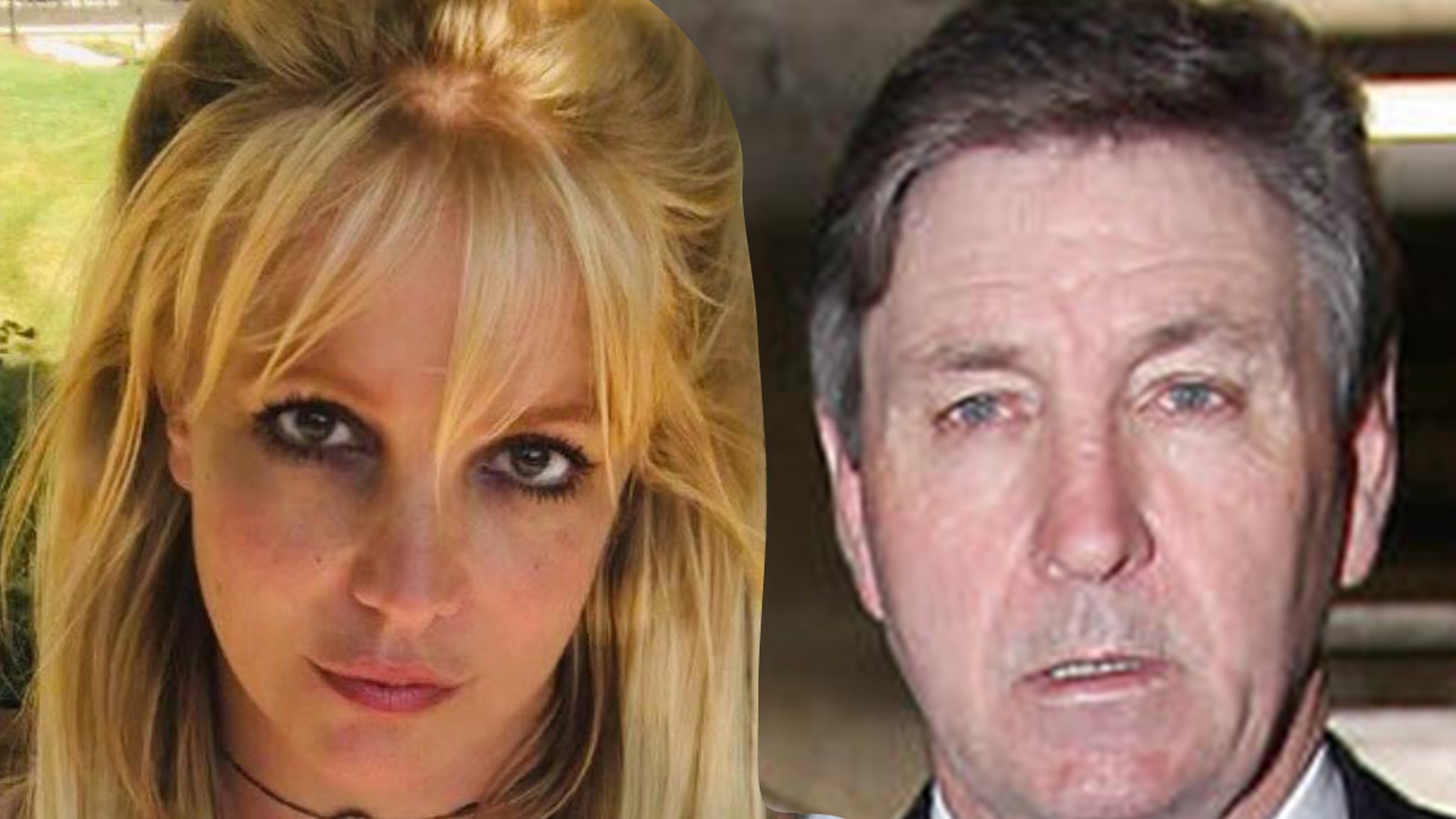 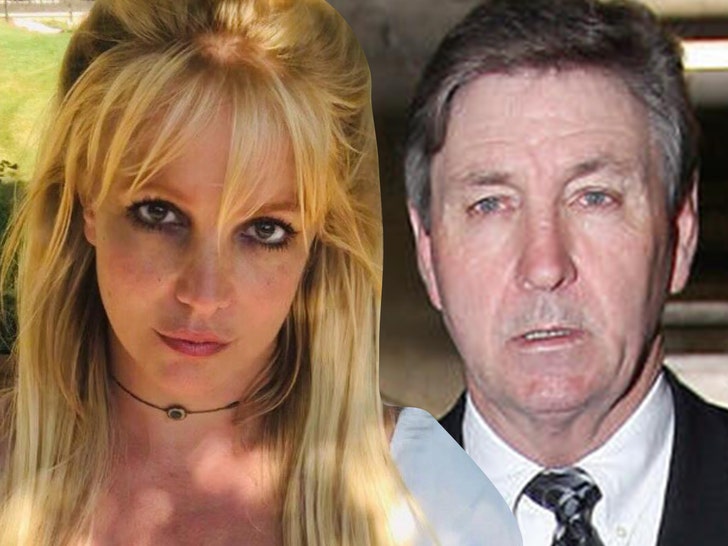 4:58 PM PT — Jamie’s attorney, Alex Weingarten just stated outside the court he believes the law allows for Britney’s deposition, and he’ll bring it to the court of appeal.

Britney Spears will not be grilled by Jamie Spears‘ lawyer in a deposition … this was the ruling Wednesday in the conservatorship case.

The judge said whatever information Jamie Spears needs to defend himself against allegations of conservatorship abuse can be obtained from other sources, such as documents and, presumably, other witnesses.

Jamie’s daughter argued that his client’s hands would be tied without allowing him to depose his … in order to defend himself against the various claims Britney and her lawyer made. Jamie’s lawyer says his client will be vindicated, and did nothing wrong. 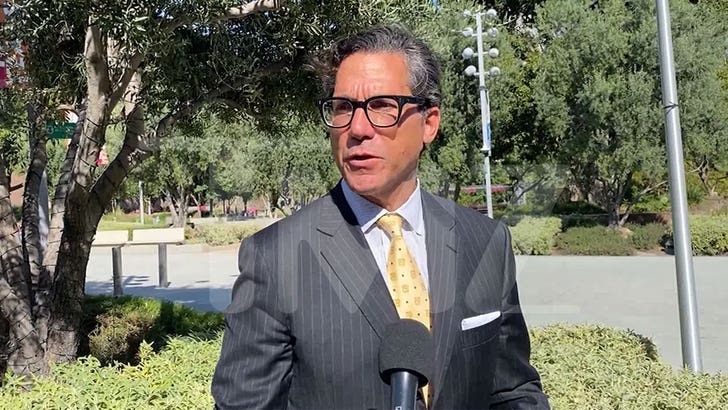 Britney’s lawyer, Mathew Rosengart, told the judge … Britney has been traumatized by Jamie by his actions for more than a decade. Rosengart said putting Britney under oath in a deposition would re-traumatize her.

As we reported, Jamie filed legal docs in June, asking a judge to force her to sit for a depo … claiming she’s been going on a campaign to trash him online, and in her upcoming memoir … and he deserves a chance to question her under oath about the allegations.

The judge has already ruled Jamie will be sitting for the deposition. 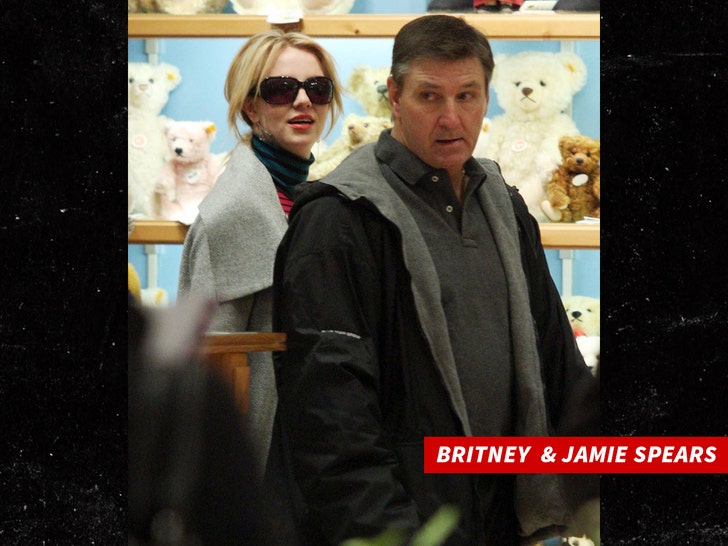 Among the issues Jamie wanted to question his daughter about under oath … allegations that she was forced to give 8 tubes of blood for medical treatment, was forced to participate in therapy and was not allowed to own pain-reliever meds. 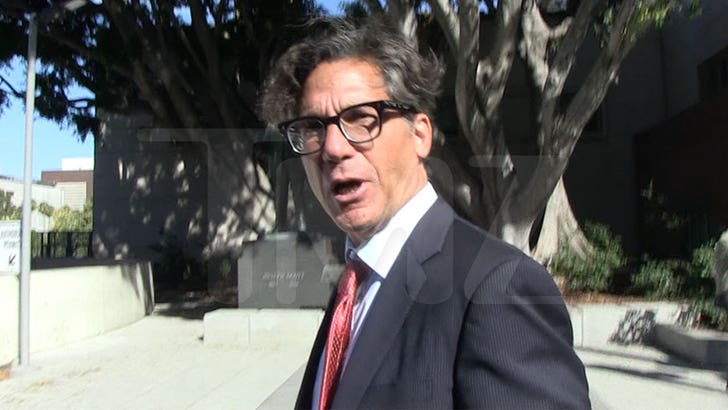 While Jamie was gunning for the depo, Britney’s attorney Mathew Rosengart filed docs, saying the battle will be won with documents, physical evidence, and the testimony of Jamie.

Rosengart says Britney’s testimony would not be relevant to any legal proceeding and would only potentially traumatize Britney.