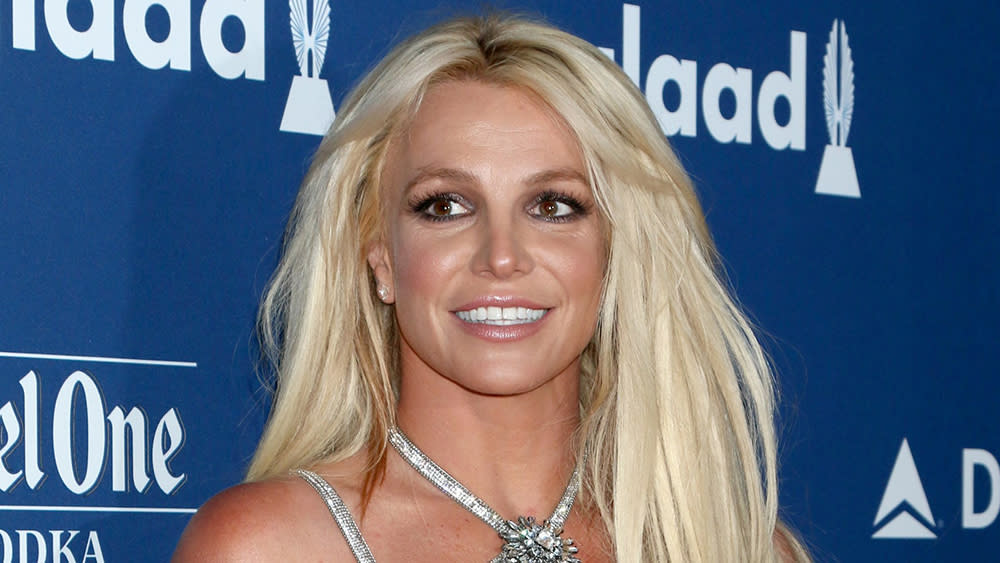 Britney Spears will not have to answer questions from her father’s lawyer in a deposition, a probate judge ruled on Wednesday.

Spears’ father, Jamie Spears, sought the court’s permission to take Spears’ deposition as the two sides continue to war over attorneys’ fees and other costs connected to her 13-year conservatorship.

But Judge Brenda Penny ruled that the deposition would not be likely to produce information relevant to the remaining issues in the case.

Britney Spears’ lawyer, Mathew Rosengart, said that a deposition would only serve to “retraumatize” his client. He also said that Spears would not be a witness in any future trial or evidentiary proceeding in the case.

Spears was put under a court-ordered conservatorship in 2008 by her father, who acted as her sole conservator for most of the 13 years. After more than a decade of fighting against the arrangement, Spears’ father was suspended by the court in September 2021, and the conservatorship was terminated in November 2021.

Rosengart has raised a series of objections to Jamie Spears’ motion for fees in the case, and has repeatedly accused the singer’s father of misconduct in his handling of the conservatorship.

“Whether he accepts it or not, his daughter feels traumatized by what she went through at his hands for more than a decade,” Rosengart said in court, adding that if Jamie Spears truly loved his daughter, he would have dropped his motion for a deposition.

Jamie Spears’ attorney, Alex Weingarten, pushed back on the claims and said that ultimately his client will be vindicated.

“Mr. Spears did right by his daughter,” Weingarten said. “The conservatorship was for her benefit… The truth will come out.”

Weingarten expressed frustration that he would not be able to ask Britney Spears about the allegations, noting that the singer often comments about the case on her social media accounts. He also indicated he would appeal another decision, in which Penny blocked him from obtaining records from Kroll, a private investigations firm hired by Spears’ attorneys.

Penny also indicated she was seeking to narrow the ongoing discovery in the case to just the issues surrounding the petition for fees. That would exclude allegations about how the conservatorship was established and claims that Spears was bullied by her father. But she indicated she would continue to allow inquiry into claims that she was secretly surveilled.

At a previous hearing, the judge granted Spears’ request to depose her father. The judge also ordered him to produce all documents related to electronic surveillance by mid-August. Rosengart has said that Spears’ father has been evading her deposition for nine months.

Spears’ father has been accused of financial mismanagement and reaping the benefits of his world-famous daughter’s multi-million dollar estate, rather than focusing on her well-being during the conservatorship. Through lawyers, he has denied any claims of wrongdoing, and has maintained that his role in him throughout the conservatorship was approved by the court every step of the way.

Spears’ father has also been hit with accusations of hiring a security team to run surveillance on his adult daughter, bugging her private bedroom and monitoring her phone. In a declaration filed earlier this summer, he denied having any awareness of surveillance measures.

In early July, Spears’ attorney filed documents alleging that Tri Star Sports and Entertainment helped create the conservatorship, though the management firm has denied it. The filing contained alleged bosses that were sent by Tri Star Lou Taylor, who began to manage the pop star in 2008 around the start of the conservatorship and continued to work as her manager, who was hired by her father, through 2020.