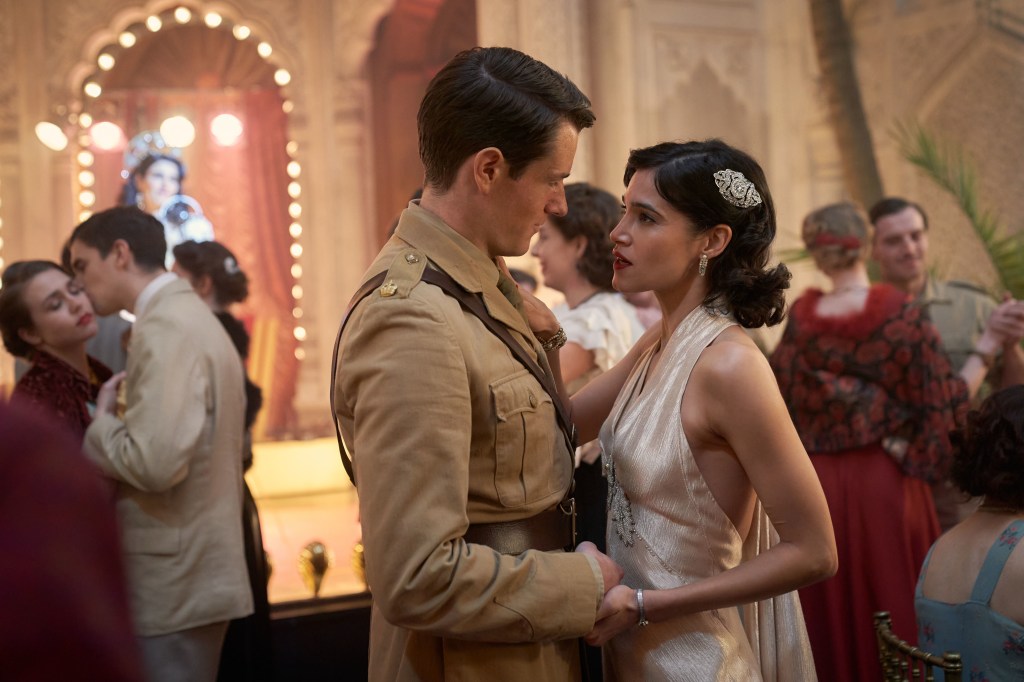 British TV exports to the US fell by 11% last year, offset by a rise in major European nations, Canada and Australia.

Indie trade body Pact’s latest TV Exports Report found that UK distributor revenues from the US still dominate, comprising around one-third of all revenues, but they declined by 11% to £510M ($612M). Growth shot up in the prior year by 25%, when the likes of masterchef and Who Wants To Be A Millionaire? landed in the US

“The decline of the US market has been offset by very strong growth in a number of markets, most notably in Europe,” the report stressed, with the value of the overall UK TV international exports market returning to the pre-pandemic level of £ 1.5BN. This year, the likes of BBC One drama SAS: Rogue Heroes has been acquired by US streamer MGM+.

Growth in the Nordics, Germany and The Netherlands respectively was just shy of the 50% mark each, with total revenues in the first two almost hitting £100M and The Netherlands shooting up to £36M. Canada rose 32% to £92M and Australia 25% to £118M.

Elsewhere, the survey of UK distributors saw almost all (92%) say increased costs of production will have an impact on the distribution of UK content over the next year, rising from 69% the prior year, while lack of financing support from commissioners doubled to 85%.

In September, a similar Pact producers report showed the UK’s lowest level of international TV revenues for five years, while spend from the streamers dropped by £50M.