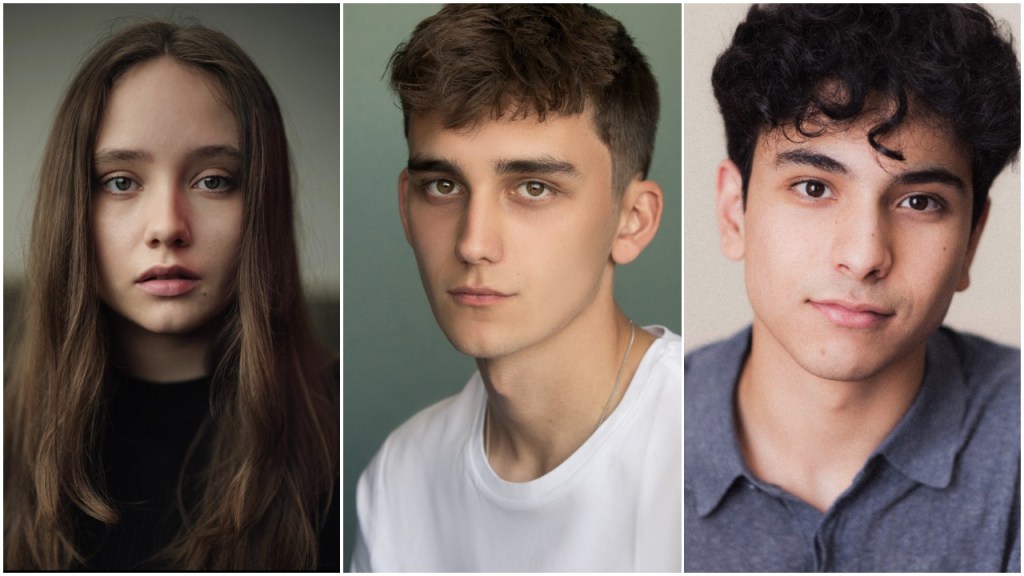 EXCLUSIVE: Ruby Stokes, who plays Francesca Bridgerton in the hit Netflix period romp, is to lead the cast of the streamer’s latest book adaptation.

She is joined by newcomers Cameron Chapman and Ali Hadji-Heshmati in the Complete Fiction-produced series, which comes from Attack the Block director Joe Cornish.

Set in London, where the most gifted teenage ghost-hunters venture nightly into perilous combat with deadly spirits, amidst the many corporate, adult-run agencies, one stands alone: ​​independent of any commercial imperative or adult supervision – a tiny startup, run by the renegade trio destined to unravel a mystery that will change the course of history: Lockwood & Co.

Cornish, who also co-wrote Adventures of Tintin: The Secret of the Unicorn and Ant-Manexec produces alongside Nira Park and Rachael Prior

The eight-part series is produced by Complete Fiction, which was founded by Edgar Wright, Cornish, Park and Prior.