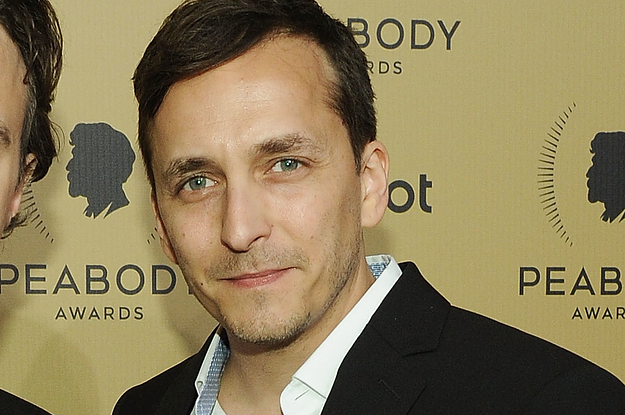 Under the Geneva Conventions, journalists working in conflict zones are regarded as civilians, meaning targeted attacks against them constitute war crimes. Earlier this month, a team of journalists with Britain’s Sky News came under a suspected Russian ambush despite repeatedly identifying themselves. Correspondent Stuart Ramsay was shot and wounded, and the crew was subsequently evacuated to the UK.

Carlos Martinez de la Serna, program director with the Committee to Protect Journalists, on Sunday condemned Renaud’s killing and called for the perpetrators to be brought to justice.

“We are shocked and saddened to learn of the death of US journalist Brent Renaud in Ukraine. This kind of attack is totally unacceptable, and is a violation of international law,” Martinez de la Serna said in a statement. “Russian forces in Ukraine must stop all violence against journalists and other civilians at once, and whoever killed Renaud should be held to account.”

In 2015, Renaud and his brother, Craig, won a Peabody Award for their Vice News documentary Last Chance Highwhich was praised for its “uncompromising look at school violence and its compassionate depiction” of troubled public school students with severe emotional disorders.

Renaud, who was from Little Rock, Arkansas, was also made a Nieman Fellow in 2019 by Harvard University. Ann Marie Lipinski, curator of the Nieman Foundation for Journalism, said the Nieman community was heartsick to learn of his death from him. “Our Nieman Fellow Brent Renaud was gifted and kind, and his work dele was infused with humanity,” she wrote on Twitter.

The Renaud brothers’ work often took them into places of danger, covering the wars in Afghanistan and Iraq as well as cartel violence in Mexico and extremism in North Africa.

Sunday was yet another bloody day in Russia’s deadly war as forces advanced on the besieged southern city of Mariupol, hitting it with a series of bombing attacks. Earlier this week, a maternity ward in the city was destroyed by a Russian strike.

In one of the deadliest single attacks in the war so far, an airstrike against a military training base in Yavoriv in western Ukraine killed 35 people and wounded dozens more, according to officials. The base was 10 miles from the border roughly with Poland, which is a NATO member.

Sullivan warned that any attack — even an accidental one — that strikes the territory of a NATO member would be met with force from member nations.

“The president has been clear repeatedly that the United States will work with our allies to defend every inch of NATO territory, and that means every inch,” he told CBS. “And if there is a military attack on NATO territory, it would cause the invocation of Article 5, and we would bring the full force of the NATO alliance to bear in responding to it.”

Chris Miller contributed reporting to this story from Ukraine.