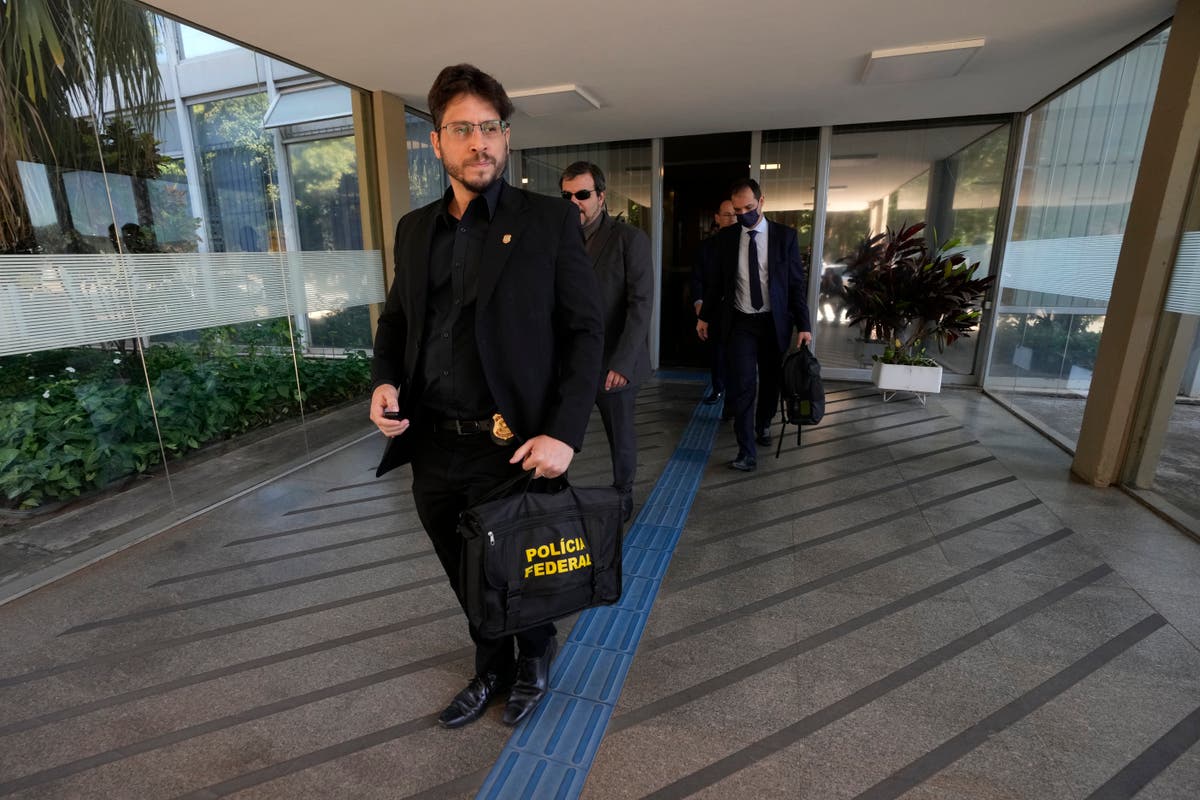 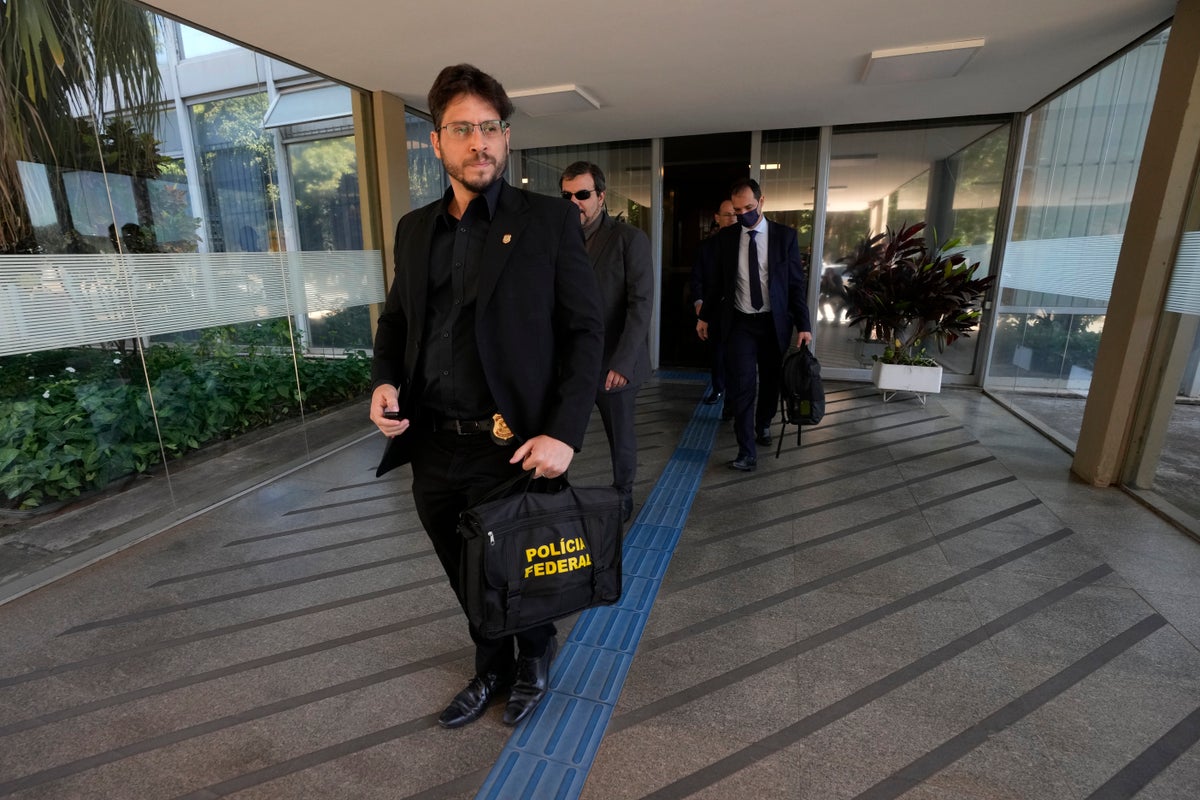 A Brazilian federal judge on Thursday released a former education minister of President Jair Bolsonaro a day after he was arrested by federal police in a graft investigation.

Judge Ney Bello said Milton Ribeiro and four other suspects should be freed because they are not part of the current administration and the accusations do not justify his detention before a trial.

His arrest was another blow to Bolsonaro’s bid for reelection in October, with opinion polls showing the far-right president trailing leftist former President Luiz Inácio Lula da Silva, who governed in 2003-2010.

Ribeiro resigned as education minister in March after Brazilian media reported leaked conversations of him with mayors who would allegedly be favored by the federal government in the distribution of the agency’s budget. He was appointed to the position in July 2020.

Both favored governed by their allies and demanded bribes, including a kilo gold of the reports said.

Bolsonaro, who months ago said he would “put his face to the fire” for Ribeiro, changed his tone after his former minister was jailed. Speaking in a live broadcast on his social media channels, the president said he still trusted Ribeiro, “but if police find something wrong he will pay.”