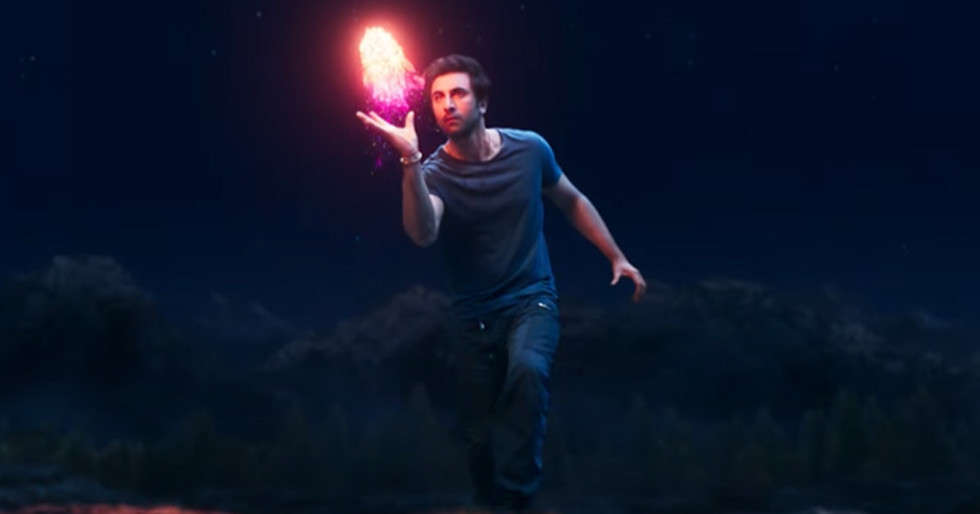 Brahmastra arrives in cinemas in a matter of weeks. Starring Ranbir Kapoor, Alia Bhatt and more, the Ayan Mukerji directorial is one of the most anticipated films of the year. Ahead of its release date, the makers had dropped the teaser of the second song from the film. Titled Deva Deva, the song offers a closer look at the protagonist Shiva.

After releasing Kesariya, the film’s first track, the second song from Brahmastra – Deva Deva will drop soon. The teaser begins with Ranbir Kapoor’s Shiva talking about light with Alia Bhatt’s Isha. We then see Shiva’s abilities including manifesting light.

Like most teasers we’ve seen so far, this one also showcases the film’s visual spectacles. However, this is our best look by far at Shiva’s powers and they’re pretty impressive. 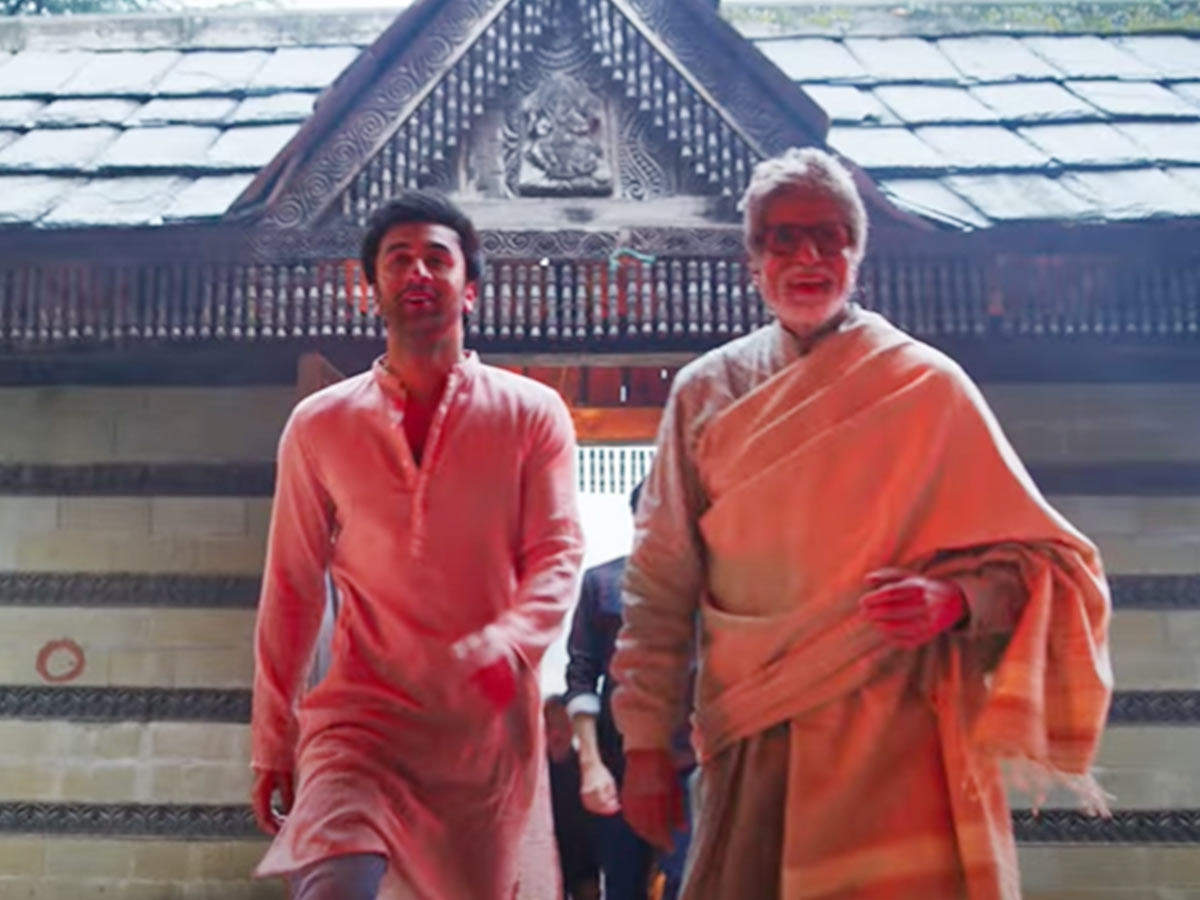 Brahmastra: Part One – Shiva is the first installation of a trilogy which is a part of Ayan Mukerji’s Astraverse. The films are inspired by Indian mythology. 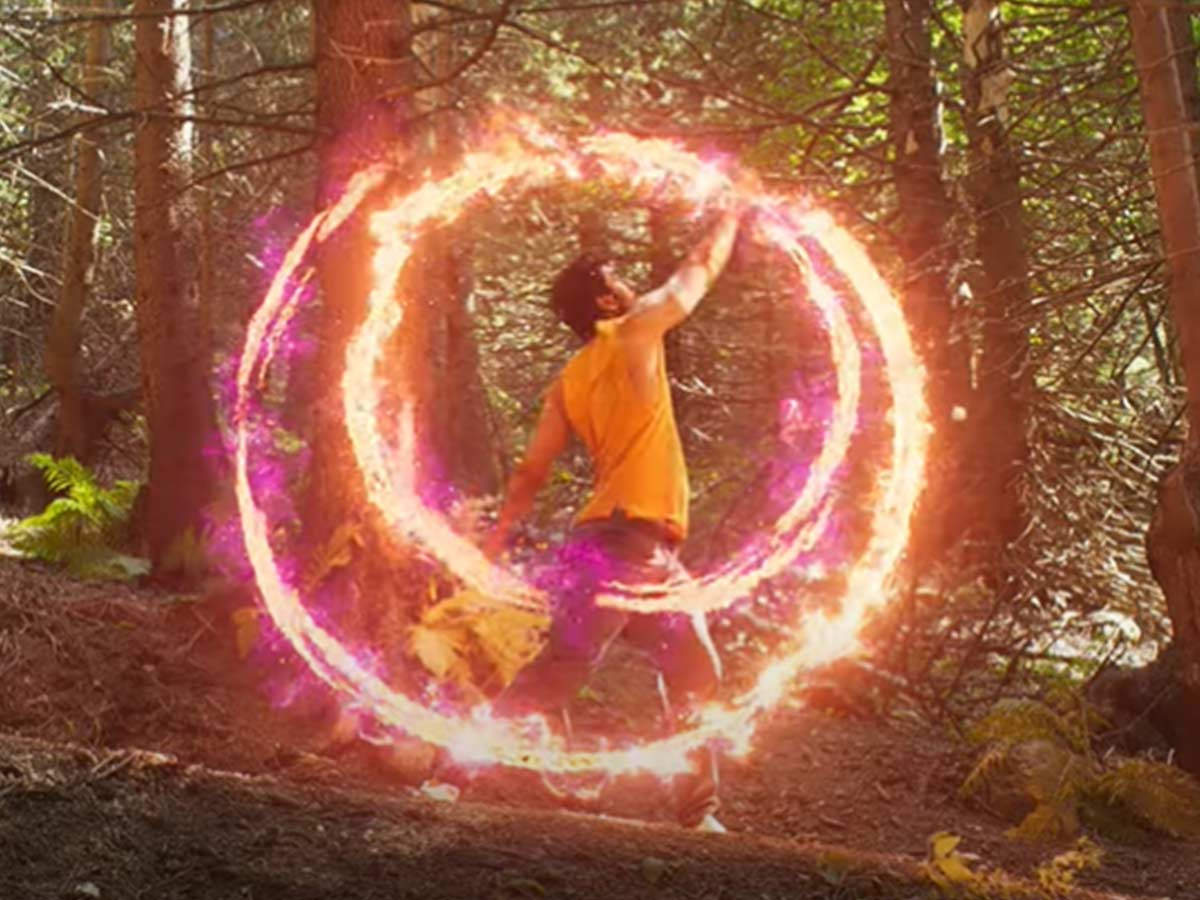 Brahmastra which also features Amitabh Bachchan, Nagarjuna Akkineni and Mouni Roy is set to arrive in cinemas on September 9 this year.