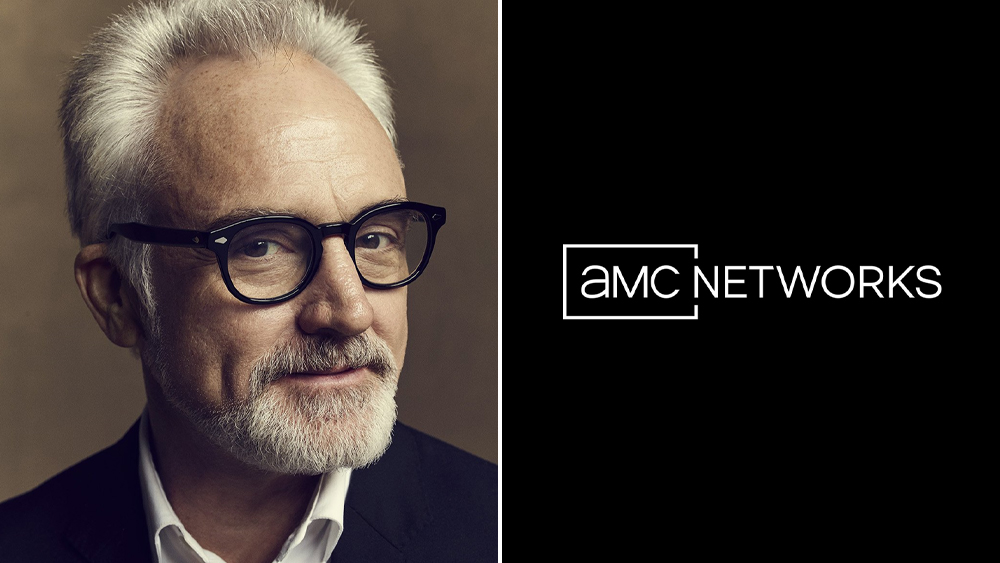 EXCLUSIVE: Emmy winner Bradley Whitford has signed on for a key recurring role in Parish (fka The Driver), AMC’s remake of the British drama series that is set to launch next year on AMC and AMC+. Production is currently underway in New Orleans.

The US series comes from creators Danny Brocklehurst and Sunu Gonera and showrunner Theo Travers. It stars Esposito as Gracián “Gray” Parish, a taxi driver whose life is turned upside down when he agrees to chauffer a New Orleans-based Zimbabwean gangster notorious for exploiting undocumented immigrants at the US southern ports.

Whitford plays Anton, the charming and intelligent face of industrial business in Louisiana who covertly heads a criminal organization. His dispute with a Zimbabwean human trafficking ring puts him at direct odds with Esposito’s Gracián Parish.

Gonera and Brocklehurst created the series based on the UK format created by Brocklehurst and Jim Poyser, now reimagined into a one-hour drama series. Travers serves as showrunner; Esposito, Gonera, Brocklehurst and Travers executive produce alongside Josh Kesselman and Danny Sherman from Thruline and, from A+E Studios, Barry Jossen and Tana Jamieson. The six-part series is produced by AMC Studios in association with A+E Studios and Thruline Entertainment.

Three-time Emmy winner Whitford can currently be seen as Joseph Lawrence on The Handmaid’s Tale, a role for which he received his most recent Emmy award for supporting actor in a drama series in 2019 and two subsequent nominations. He will also make his directorial debut on the series this season. Upcoming this fall, Whitford will be seen in Rosalinea comedy retelling of Shakespeare’s Romeo and Juliet. He is also known for his work in the Oscar-nominated films get out and The Post and was most recently seen in Lin-Manuel Miranda’s tick, tick… BOOM!. Whitford is repped by Greenlight Management and CAA.