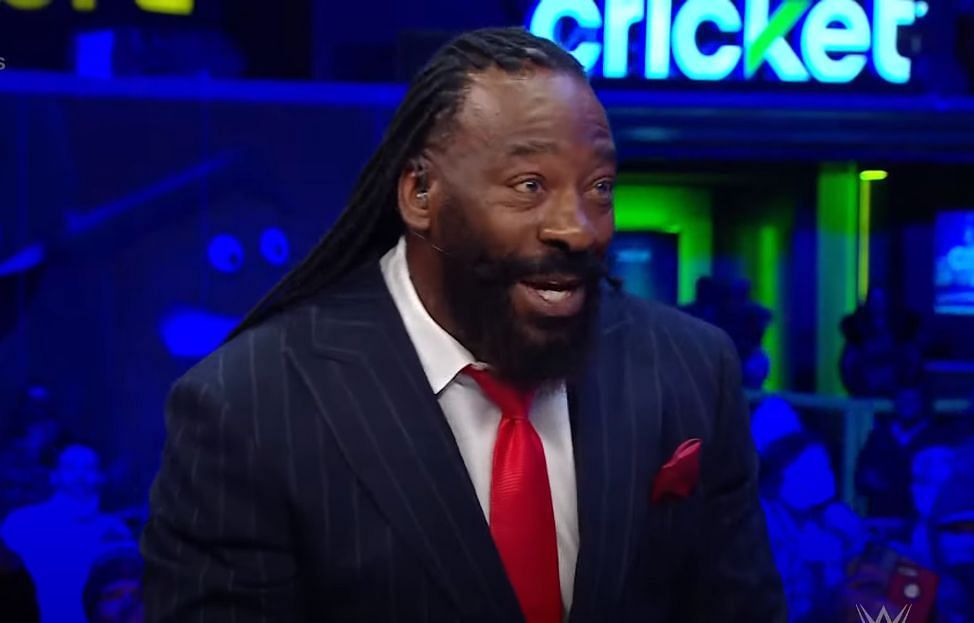 Two-time WWE Hall of Famer Booker T would like to see the company re-sign Bray Wyatt as the former Universal Champion still has a lot to offer.

Wyatt was let go in 2021 after spending 12 years in WWE. It was reportedly released by the company due to budget constraints.

Booker T, on his Hall of Fame show, was asked by a fan which released Superstar he would like the company to re-sign. The Hall of Famer feels it should be Bray Wyatt as he still has a lot to offer with his character.

“I probably want to get Bray Wyatt back in the fold. Just because Bray was such an enigma, he was off on his own island, but I feel like so much could have been done with Bray Wyatt that wasn’t and he definitely would be one,” said the legend. [47:45 to 48:07]

His last match came in 2021 at WrestleMania 37, where he faced Randy Orton in a losing effort. Wyatt’s last appearance came on the RAW after WrestleMania.

The Hall of Famer disclosed earlier this year that he wouldn’t be surprised in the slightest if Wyatt returned to the company.

“Like I said, Pat McAfee mentioned Bray Wyatt on the show last night, so we don’t know what’s about to happen. And I’m going to tell you right now, I wouldn’t be surprised one bit if Bray Wyatt was to show up in the WWE,” says Booker T.

Booker T made those comments after SmackDown commentator Pat McAfee mentioned The Fiend’s name during commentary at the WrestleMania Backlash show.

Would you like to see Bray Wyatt back in World Wrestling Entertainment? Sound off in the comments!

If you use any of the above quotes, please credit Hall of Fame and H/T Sportskeeda for the transcription.