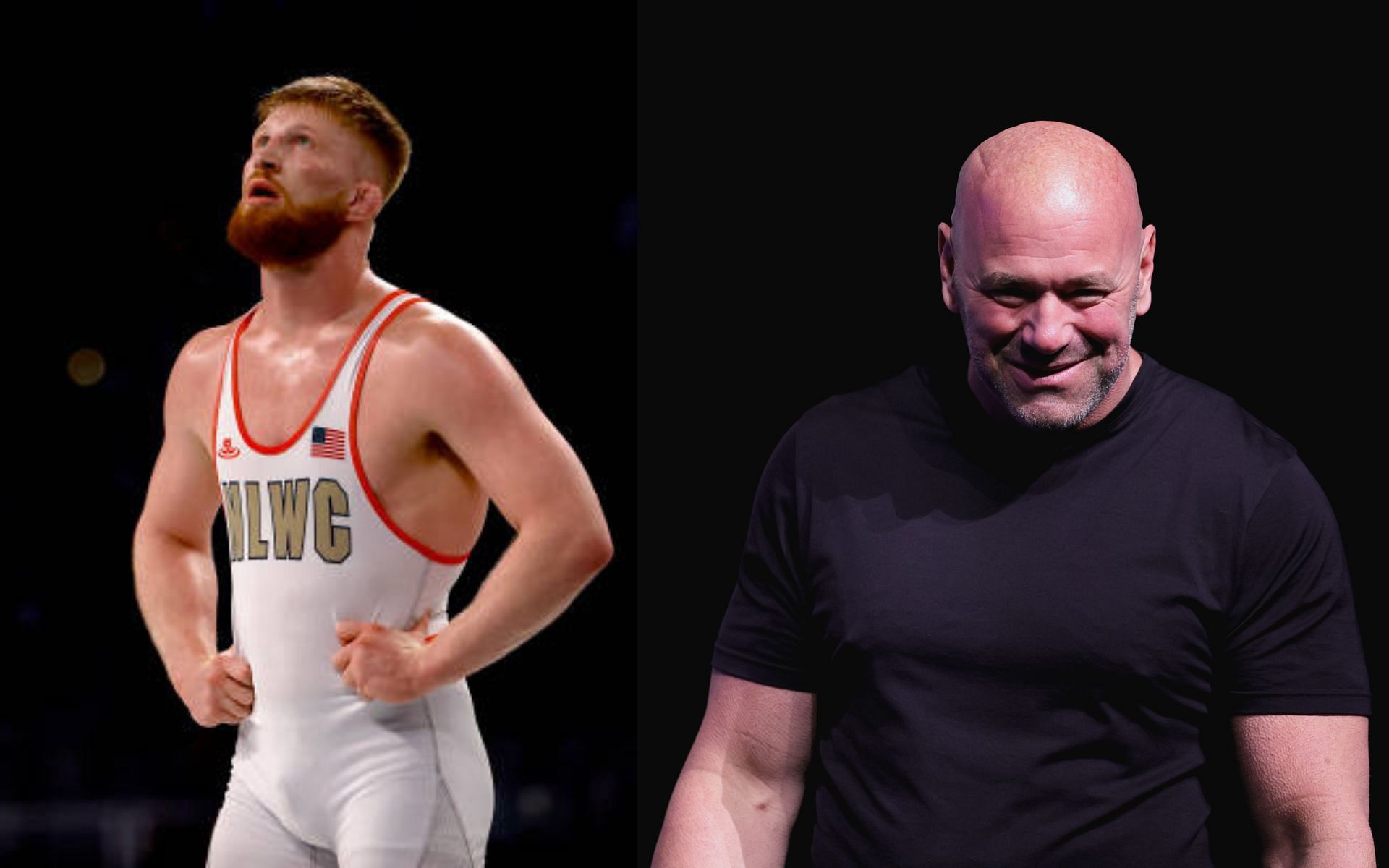 Bo Nickal has been the talk of the mixed martial arts community since putting up a second dominant performance on Dana White’s Contender Series.

While many were outraged that Nickal didn’t receive a UFC contract after his first performance, the prestigious collegiate wrestler shared that he was okay waiting. Now officially signed to the UFC, Nickal opened up about his thought process regarding the matter.

“This was on Icon on UFC Fight Pass so obviously the UFC gets all the numbers. They know how everything does… It was a fight on Saturday. By Sunday morning, I had done the second most views ever on UFC Fight Pass history . The number one show was the NELK Boys did a show… and by the second day, I passed them up.”

“Sunday morning, UFC’s calling, Bellator’s calling, PFL – I’d already been talking with them, ONE FC made me an offer. Every organization was like ‘let’s go, let’s run it’ and I was like ‘I’m a UFC guy’… Respect to the other organizations, tones of great fighters all over the place but it’s just not [the UFC].”

It is no surprise that Nickal, one of the most hyped prospects in recent memory, would want to join the top mixed martial arts promotion. Competing against the top talent in the world will allow Nickal to showcase his skills.

Watch Bo Nickal’s comments on choosing the UFC below (starting at the 50:45 mark):

Bo Nickal has his sights set high for his UFC career

While debuting against Khamzat Chimaev is highly unlikely, it is possible that the two will meet in the future. Speaking with Shakiel Mahjouri on SHAK MMANickal shared when he expects to become a UFC champion, stating:

“I would say 2024. Obviously, we’re not super far away from that, but this game – it goes fast. I’ve only fought one time, but I expect to have, probably, four fights by the end of this year and another four or five next year, so I think the end of 2023, it’s very feasible to see me at 10-0 and then getting up to where I’m fighting top contenders and getting a title shot in 2024.”

While Nickal’s expectations may seem unreasonable, his stardom could lead to him being fast tracked through the middleweight rankings. Nickal is set to make his UFC debut against Jamie Pickett at UFC 282 in December.

Watch Bo Nickal’s comments on his title aspirations below (starting at the 3:36 mark):