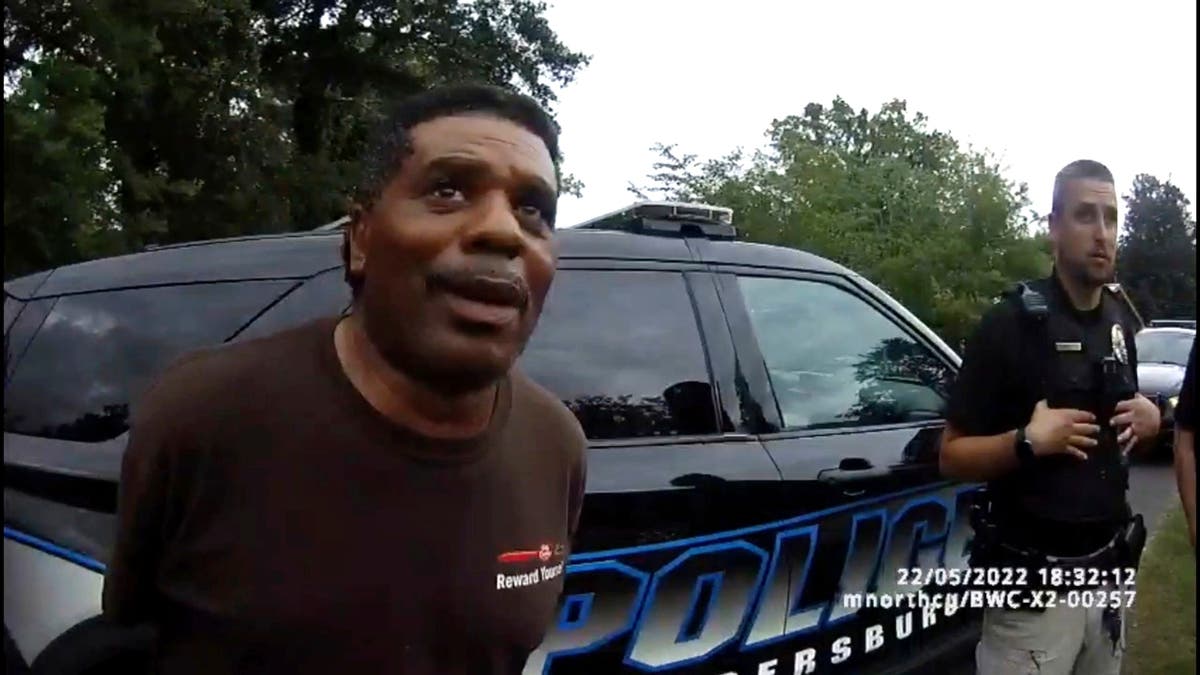 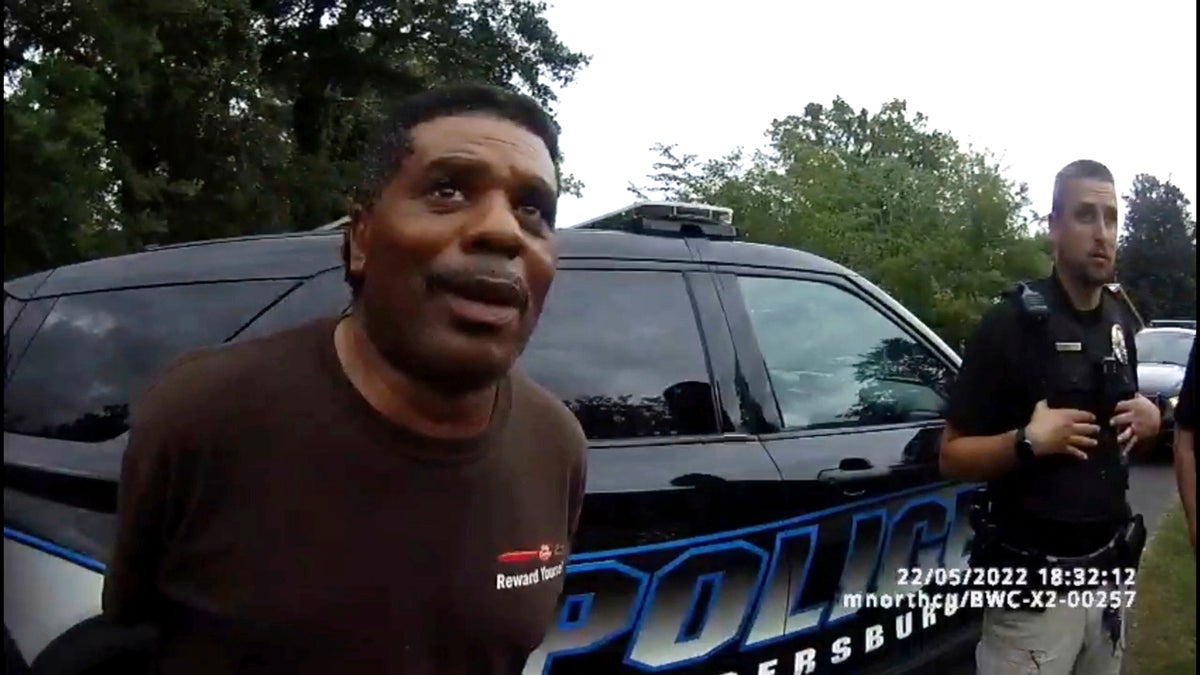 A Black pastor in Alabama who was arrested while watering his neighbour’s garden has filed a lawsuit against three officers who detained him.

Michael Jennings, 56, also named the city of Childersburg in the federal lawsuit that alleges the incident in May violated his constitutional rights and caused him post traumatic stress and anxiety.

He has requested a jury trial and is seeking unspecified damages.

“Whatcha doing here, man?” an officer identified later as Chris Smith asked as he walked up to Mr Jennings, who was hosing plants in the front yard of the property.

Mr Jennings identified himself as Pastor Jennings and explained to the officers that he was taking care of the property while his neighbor was out of town.

“I’m supposed to be here,” Mr Jennings says in the video. “I live across the street… I’m looking out for their house while they’re gone.”

He was refused to provide identification, was arrested, charged with obstructing government operations and had his phone confiscated after a 20-minute confrontation.

Mr Jennings told a press conference on Saturday held with the Alabama chapter of the NAACP that he felt like he was being kidnapped during the arrest.

“He made me feel like I was a slave,” Mr Jennings said of the officer.

He said he wasn’t anti-police, but that they needed to be held accountable.

“There are bad police and there are good police,” he said. “What they did that day, they did with impunity.”

Benard Simelton, president of the Alabama branch of the NAACP, told the Associated Press that the officers’ actions were out of line.

“These poor judgment decisions reflect poorly on the type of training the Childersburg police officers receive,” he said.