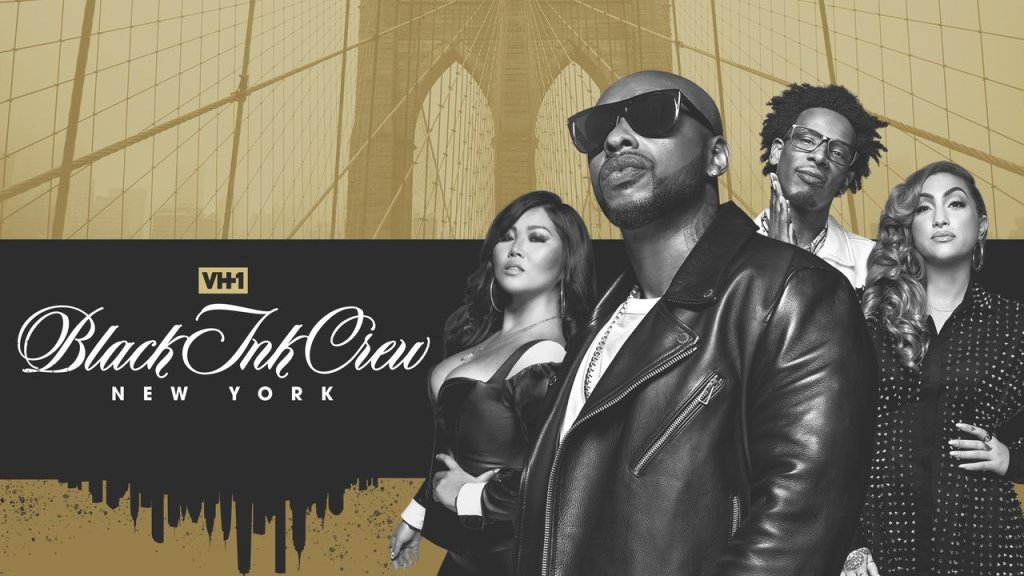 VH1 says it will “cut ties” with Black Ink Crew New York star Ceaser Emanuel following an uproar over a video showing him abusing dogs..
The show follows the daily operations of Emanuel’s shop, Black Ink Tattoo, in the Harlem section of Manhattan. He also owns studios in Brooklyn, Atlanta, Orlando, and Houston.

The show is currently in production for its 10th season. Emanuel has been a part of the series since its 2013 premiere.

A VH1 spokesperson said, “We have made the decision to cut ties with Ceaser Emanuel from Black Ink Crew New York. Since next season was close to finishing production, this decision will not impact the upcoming season.”

The channel is expected to address the situation in some form during the show.

Ceaser’s attorney, Walter Mosley, told TMZ that the video was old. “There is no police involvement,” Mosley said. “It was shot at his residence in Atlanta during COVID.”
The video that led to Caesar’s downfall surfaced Wednesday. The shots show Ceaser appearing to beat and abuse dogs, which led to online outrage.
Ceaser’s costar Donna Lombardi reposted the clip online and said “I don’t even get into the life of this man, but this video made me so upset.”
She called on the network to cancel him completely. “I pray the people see you, @ceaserblackink, as the monster you are.”

this is sick ! Someone felt in their ring camera showing Ceaser from black ink abusing a dog ! #vh1 #blackinkcrew #ceaser #blackink pic.twitter.com/TYMj7pDBbK