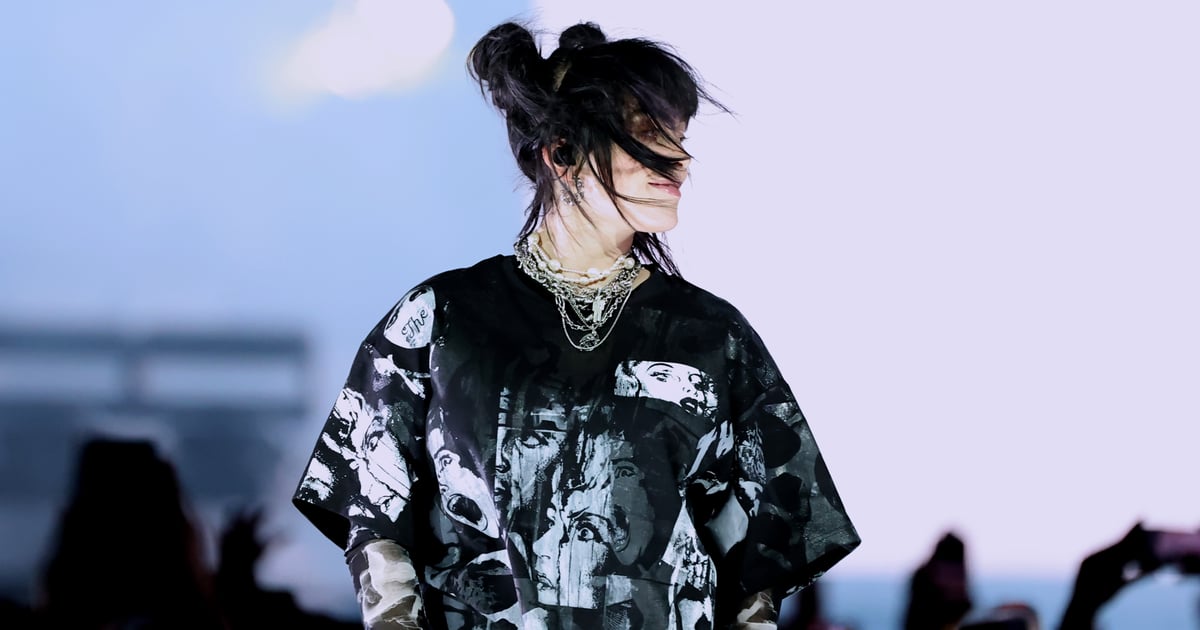 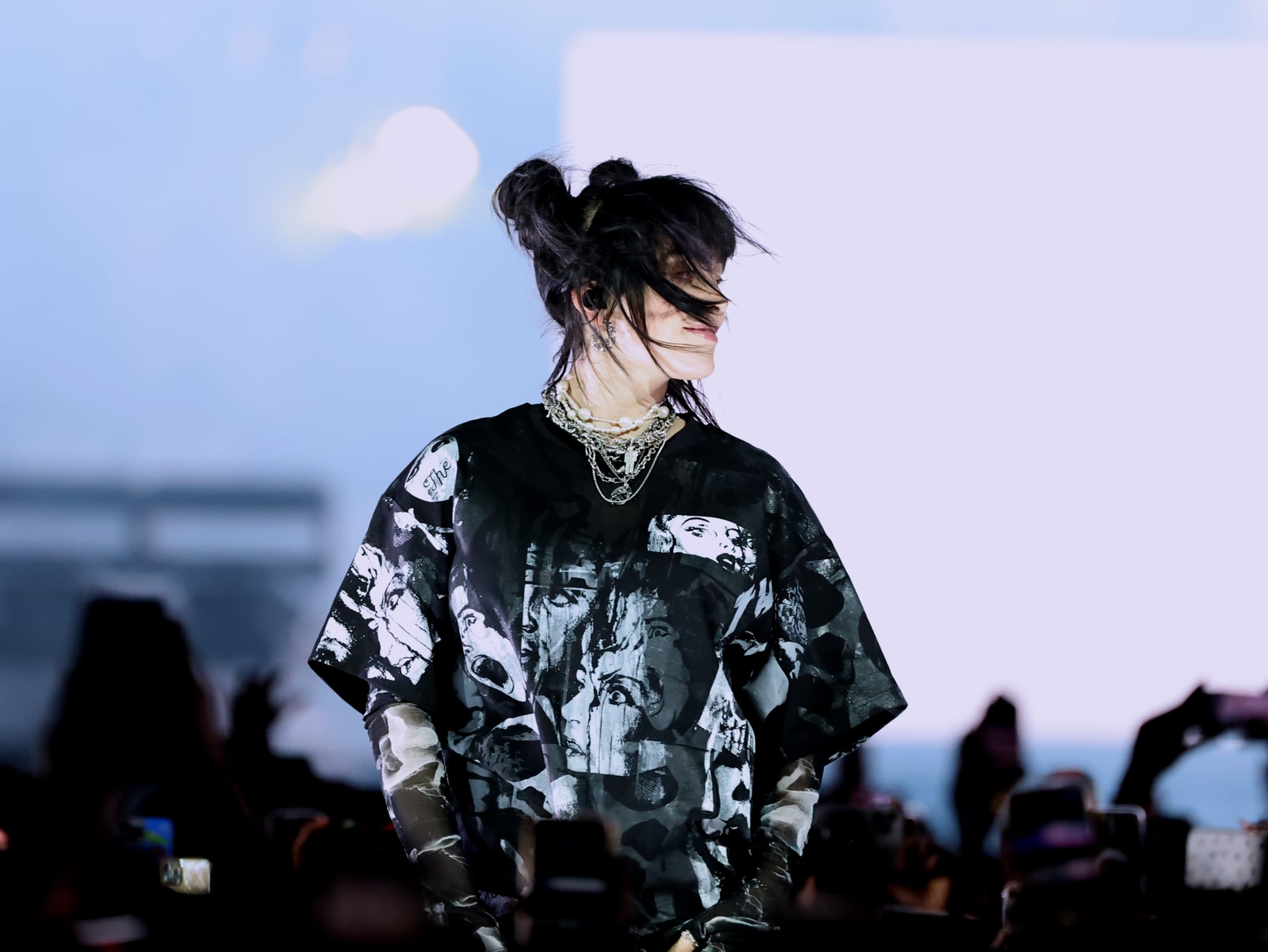 Billie Eilish is letting fans in on a secret about her Coachella gig from earlier this year. Ahead of her headline performance at Glastonbury Festival on June 24, the singer appeared on Apple Music’s “The Matt Wilkinson Show” and revealed that she used a body double at the beginning of her set at the desert festival in April. Eilish said the decoy allowed her to walk through the crowd incognito before slipping under the stage and properly starting the show. “Nobody looked at me,” she said.

“Nobody ever knew it wasn’t me.”

Eilish explained, “The beginning of Coachella, I had a body double. One of my dancers for the show, I dressed her up in a show look that I had worn before. We got a black wig and we put buns in it, and we gave her a mask and sunglasses. She wore my shoes and my socks. I put her up at the back of the stage, and she stood there while the lights went on. Everybody thought it was me. Nobody ever knew it wasn’t me.”

Earlier in the interview, Eilish talked about the strange sensation of performing in front of so many people: “It’s such a not-human thing to pop out of a little box, and suddenly you’re one person on stage in front of thousands and It’s not a normal, natural, human thing. Our bodies are not meant for that. It’s a type of adrenaline and shock that nobody can be prepared for. The moment that I get on stage is probably one of my favorite moments of the entire show.”

Coachella certainly wasn’t the first time Eilish got sneaky with fans. Before she was ready to debut her platinum-blond hair ahead of the release of her album “Happier Than Ever,” Eilish wore a black wig with neon-green roots for several interviews and public appearances. “I literally ordered a Billie Eilish Halloween-costume wig on Amazon,” she told Stephen Colbert on “The Late Show” last year. “It was awful. It was the ugliest thing I’ve ever seen. . . . Don’t do that.”