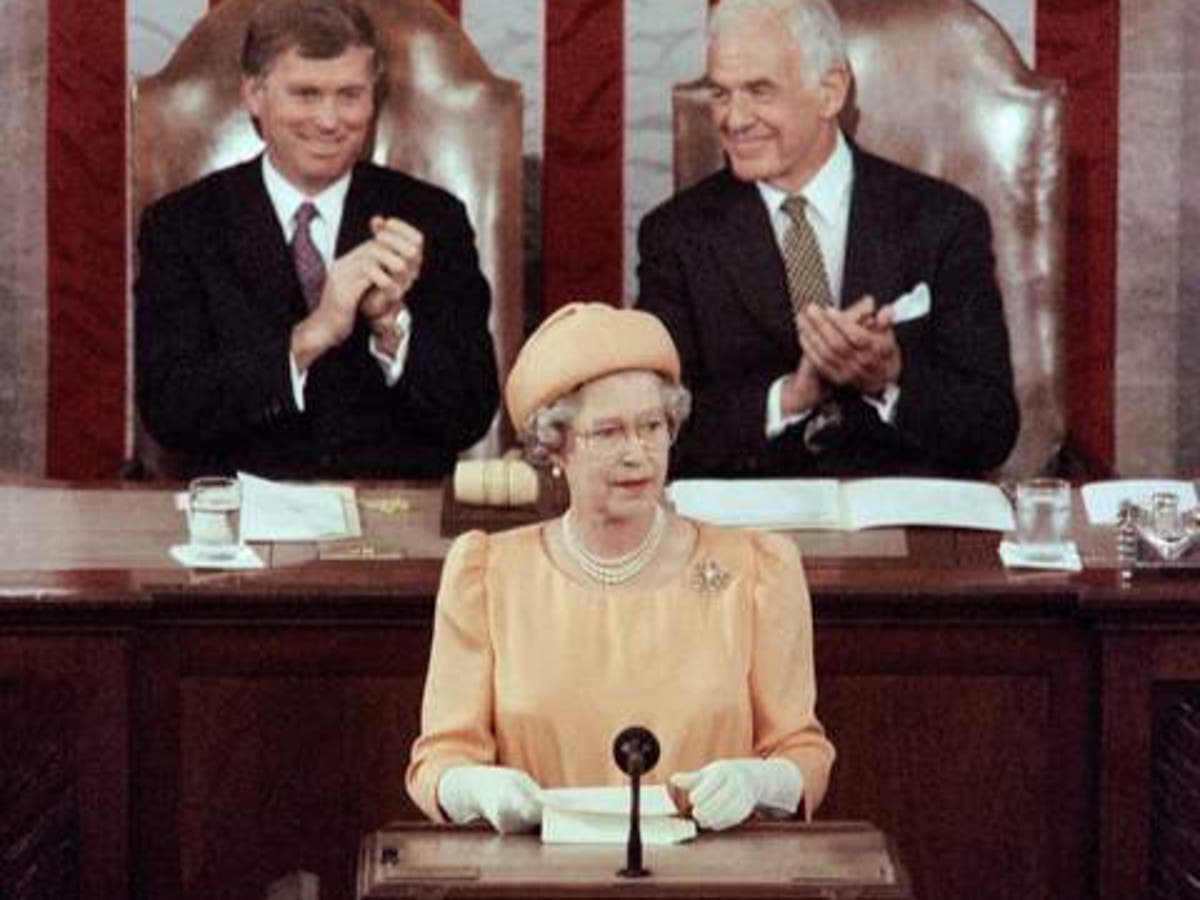 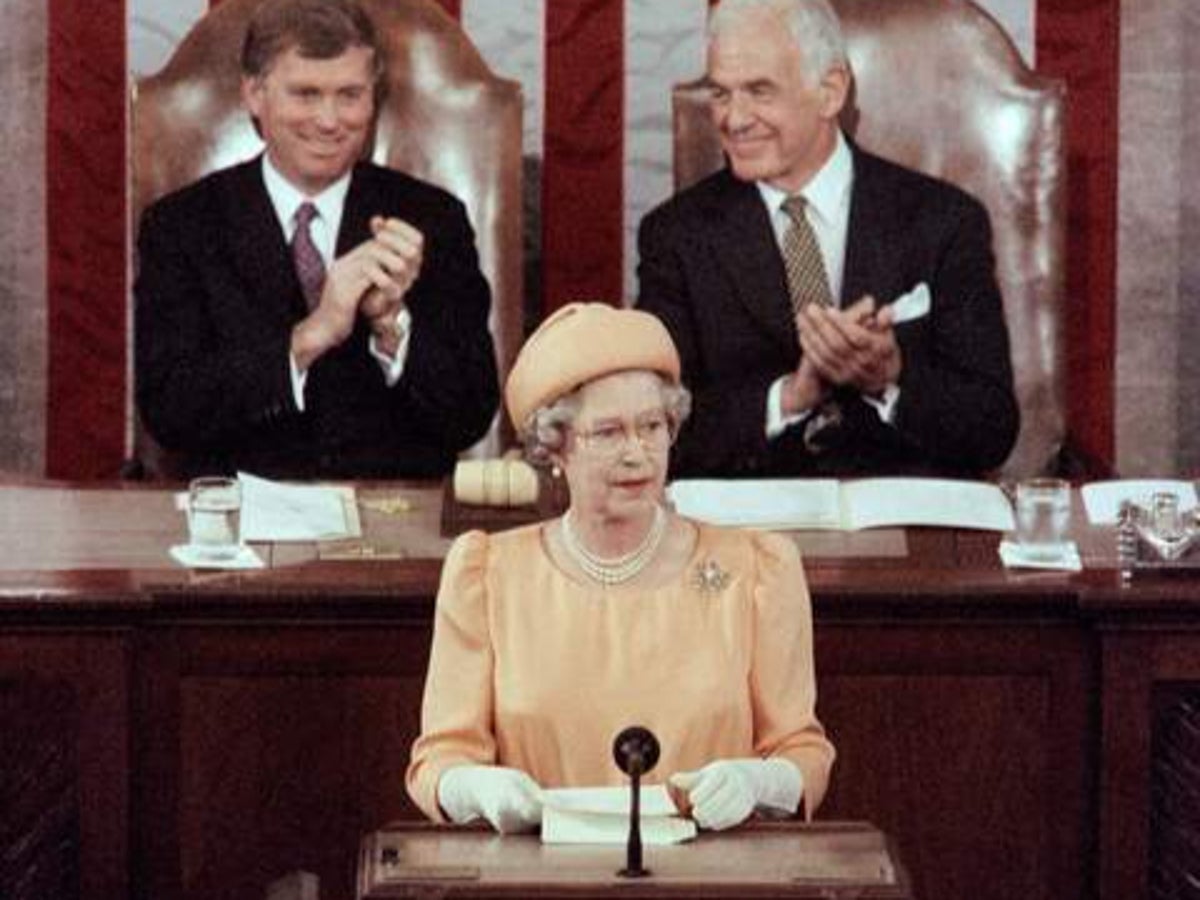 Senior US leaders and lawmakers offered tributes on Thursday to the late Queen Elizabeth II after Buckingham Palace announced her passing at age 96.

One of the 14 US presidents who served during her seven decades on the throne, former president Bill Clinton, said in a statement that he and former Secretary of State Hillary Clinton mourn her passing and “join with people across the United Kingdom and the Commonwealth, and all around the world, in giving thanks for her extraordinary life”.

“Throughout her remarkable 70-year reign, she led Britain through great transformations with unfailing grace, dignity, and genuine care for the welfare of all its people. In sunshine or storm, she was a source of stability, serenity, and strength,” he said, adding that he and Ms Clinton will “always be grateful” for her kindness during their visits to Buckingham Palace in 1995 and 2000, and for “ all she did to deepen the special relationship”.

The second-to-last US president to meet her, former president Donald Trump, said on his Truth Social platform that he and former first lady Melania Trump were “deeply saddened” to hear of her death.

“Together with our family and fellow Americans, we send our sincere condolences to the Royal Family and the people of the United Kingdom during this time of great sorrow and grief,” he said.

In a statement, House Speaker Nancy Pelosi called the late Queen “a pillar of leadership in the global arena and a devoted friend of freedom” over her 70-year reign.

“Queen Elizabeth embodied the highest spirit of civic duty: earning the reverence of her people and the respect of the world. Her Majesty dela capably shepherded the United Kingdom through great turbulence and transition,” she said. “Under history’s brightest spotlight, Queen Elizabeth offered a masterclass in grace and strength, power and poise. Her extraordinary life and leadership will continue to inspire young women and girls in public service, now and for generations to come”.

Ms Pelosi added that it was “an honor” for her to have been present on the floor of the House of Representatives when the Queen became the first — and only — British monarch to address the US Congress during a 1991 state visit.

The Senate’s top Republican, Senator Mitch McConnell, said in a statement that “all Americans stand with our great friends across the Atlantic” in mourning for the late Queen.

“For 70 long years, from the aftermath of World War II well into the 21st century, across 15 different Prime Ministers, through great triumphs and great challenges, the Queen’s steady leadership safeguarded the land she loved. Despite spending nearly three quarters of a century as one of the most famous and admired individuals on the planet, the Queen made sure her reign dela was never really about herself — not her fame dela, not her feelings ela, not her personal wants or needs her, “he said. “She guided venerable institutions through modern times using timeless virtues like duty, dignity, and sacrifice. She offered our contemporary world a living master class it needed badly”.

Mr McConnell added that the Queen’s death is “the entire world’s loss”.

“We Americans join our friends in prayer, in grief, and in gratitude for such a remarkable leader and such a successful reign,” he said.