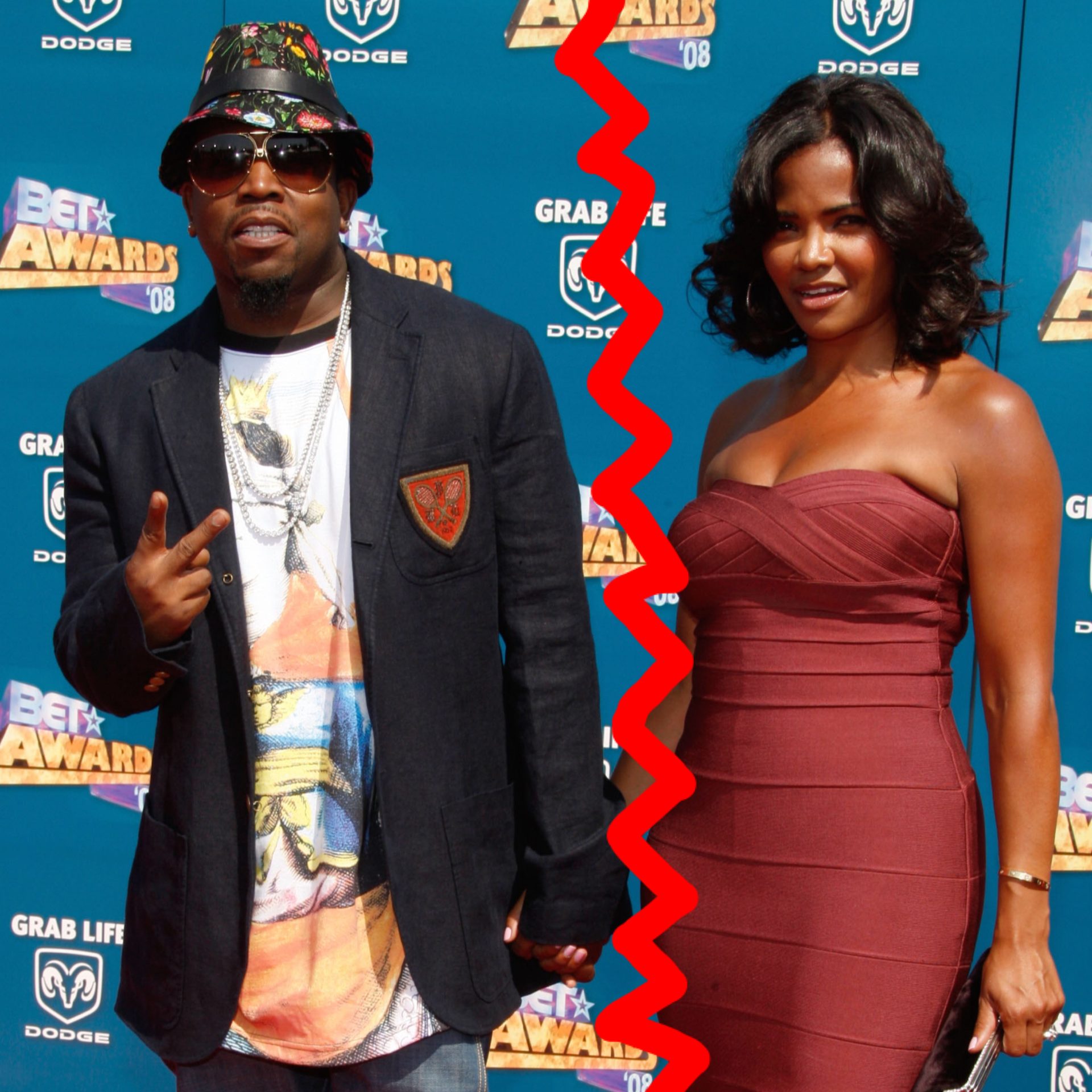 big oxone-half of the legendary duo, Outkast is now divorced from his wife of Sherlita Patton after 20 years of marriage.

According to TMZ, Big Boi, whose real name is Antwan André Patton, is officially divorced. Legal documents show that his divorce from Sherlita Patton was finalized last month. He originally filed back in April stating that there was “no reasonable hope of reconciliation” between him and Sherlita.

He also noted that they had already been separated and living apart from one another.

Back in 2016, the now-former couple agreed to a postnuptial agreement. As part of the agreement, they split up their debts, assets, and agreed to a confidential settlement. They also agreed that they would not make threats of “injury, maltreating, molesting, harassing, harming, or abusing in any way.

This is not the first time that Big Boi and Sherlita have gone down the road of divorce.

Back in 2013, Sherlita filed for divorce and was also seeking full custody and financial support. However, she and Big Boi were able to reconcile, and Big Boi credited God for helping them work through their rough patch.

Big Boi and Sherlita officially tied the knot back in 2002. They share two children, a son, and a daughter, and Big Boi has a son from a previous relationship.

Back in 2020, Big Boi shared a Mother’s Day post dedicated to Sherlita.

The year before he also shared an anniversary post on Valentine’s Day.

At the moment, Big Boi nor Sherlita has spoken out publicly about their divorce.